The Winter Olympics are full of adrenaline pumping sports, and bobsledding is no exception. With athletes traveling at speeds over one hundred miles an hour, it is heart-stopping just to watch the sport. Bobsleighing (or bobsledding as it is commonly known) is a relatively newer sport. It was first developed in the late 19th century in St. Moritz, Switzerland. As the story goes, a local hotel owner in St. Moritz, was eager to draw guests in during the winter months, in addition to the summer, and he began marketing the idea for winter vacations. As guests began visiting the resorts in the months of frigid weather, some of the vacationers decided to use the delivery sleds for fun finally coming up with an active winter hobby. Over time, popularity grew and people began to modify the sleds in order to steer them. The men driving the sled would “bob” around in order to manipulate its steering, earning the name “bobsleigh”. Winter vacationers began littering the streets of St. Moritz on their sleds causing a new problem. The sled goers zipped down the street often running into pedestrians. Thus the first track was built in order to allow a safe place to enjoy sledding. In 1870, there was finally a place to sled on the very first half-pipe track made from ice. Slowly, the pastime turned into competition. Around 1894, races began and were often held on snowy roads around. In 1897, the first bobsleighing club was formed. By 1902, there was a track built solely for bobsleighing located near St. Moritz.

Eventually, the sport itself began to evolve. The sleds, originally made of wood, were being made from more durable material like metal and fiberglass. Tracks became harder and involved more twists. In 1923, the Fédération Internationale de Bobsleigh et de Tobogganing (FIBT) was established, and the sport began to blossom.  One year later in 1924, at the first winter Olympics held in Chamonix, France, there was a four man bobsleigh race. By 1932, a two-man bobsled event was officially added to the Olympic roster and has been featured in every Winter Olympics since 1932 except for the 1960 Winter Olympics.

There was little training involved at first, but as the event grew, it became a much more involved sport. According to the FIBT (International Bobsleigh and Skeleton Federation), track and field athletes were often drawn to bobsleighing because they were coordinated and fast enough to be able to quickly push the sled during take off.  In 1952 there was a rule instated that put weight restrictions on the bobsledders and it changed the demographic of participants. In turn, more lean athletes began forming bobsledding teams and undertook vigorous training. The Alpine nations have typically dominated in the Olympic bobsleighing events, but the U.S. and Italy have been close contenders as well, and many other countries have begun to compete. Now, countries such as Japan and Australia even have teams. There was also the popular movie Cool Runnings that was loosely based on the Jamaican Team that went to the Winter Olympics in 1988. While the film had its own creative liberties, it is based on four pushcart racers from Jamaica that decide to form a bobsledding team. They overcome the hurdles that living in a hot climate pose, and they train hard enough to qualify for the 1988 Winter Olympics in Calgary, Alberta, Canada. It is an inspiring movie about sportsmanship and the true meaning of “winning”.

With each Winter Olympics, venues vary for this unique sport. Only a handful of  years ago, the 2010 Winter Olympic and Paralympic Games were held at a new track located in Canada. The Whistler Sliding Track, in Whistler, British Columbia is the fastest ice track in the world. Construction started in 2005 and finished in 2007 with the track totaling 1,450 meters. The bobsleigh, luge, and skeleton competitions were held here for the 2010 Winter Olympics. Due to safety concerns, modifications were made to the track including an extra 100ft of wall after turn 16. However, its high speeds and tight curves still attract athletes from all over. Visitors can also get in on the fun because can actually ride with a professional bobsleigh pilot (you may even get Pat Brown, the real coach featured in Cool Runnings!) and cruise around the track at up to 125 miles per hour! The Whistler Sliding track is the fastest track that non-athletes are allowed to ride on, so this is definitely the one you’ll want to check off your bucketlist with. If you’re planning on sliding, be sure to bring gloves as they are mandatory to ride. After a 15 minute safety briefing, you’ll see what it’s like to experience up to 3-4Gs on a 42 second ride of your life! You can purchase a video of your experience for a fee, and you can also download your track scores and after photos for free via this website.

Even if you aren’t interested in training for the Winter Olympics, The Whistler Sliding Centre and Olympic Park are perfect ways to spend the afternoon for a family vacation and visitors can also rent the facilities for events like weddings. With lots of sightseeing as well as activities, it is a great representation of the legacy of the Olympics and the incredible athletes.

Next time you’re in visiting Whistler/Blackcomb, see if you have what it takes to go for the Gold in Bobsleighing! If you’re a real thrill seeker, try the Skeleton for your 2nd run – I’ll be back to tackle that one next time :) 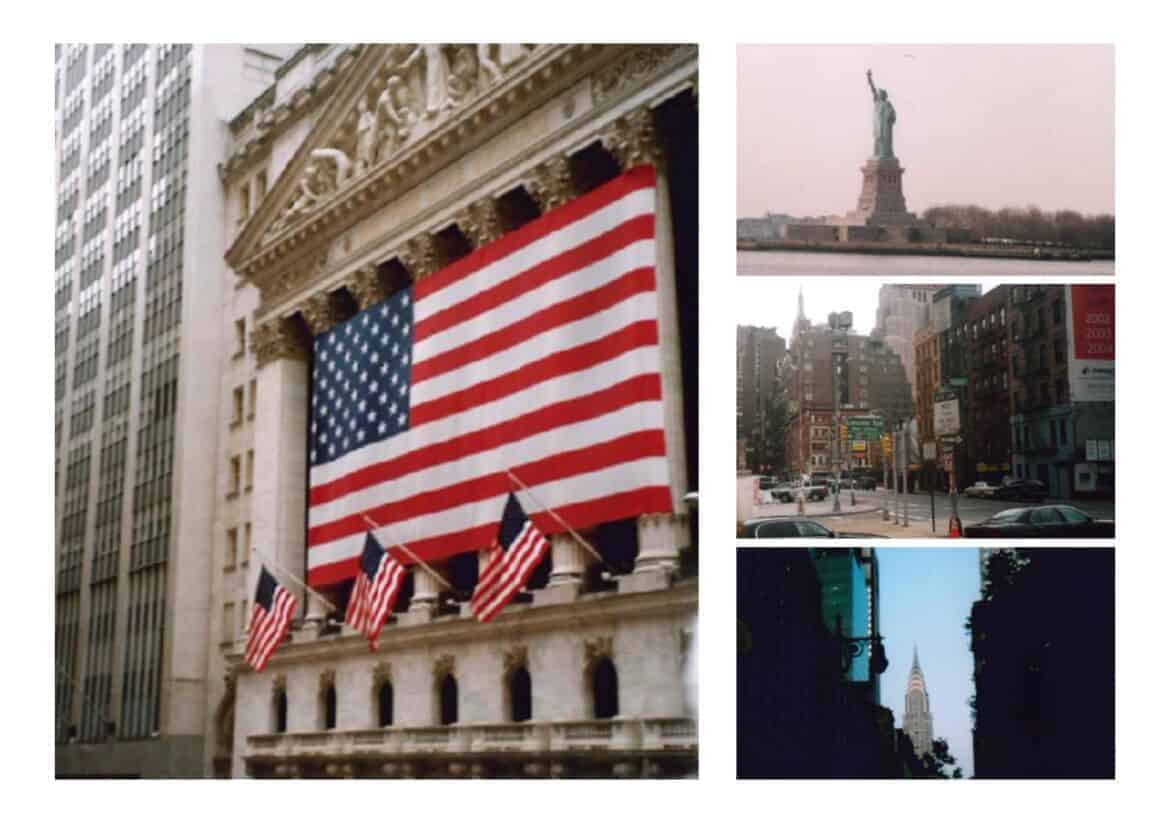