Well Turkey Day is upon us. Along with all of the cranberry sauce, stuffing, and mashed potatoes and gravy we can stomach, there is a cornucopia of new films arriving in theaters for the holiday season. Disney’s addition to the line-up is the Polynesian inspired coming of age tale, Moana. An adorable film complete with all the Disney trimmings – there is an easy to follow story line, catchy tunes, gorgeous animation, cute characters for the kiddos, and plenty of “adult humor” for the grown-ups.

The story centers around a young girl, Moana, voiced by newcomer Auli’i Cravalho. She is the princess of a picturesque and abundant island in the South Pacific. What did you expect? It wouldn’t be a Disney film without a princess. She spends her days going about the routine of island life – gathering coconuts, weaving baskets, singing, and dancing. However, like most of the Disney heroines before her, she longs for more. For reasons unknown, the ocean calls to her. She desires to know what lies beyond the reef, a place where no islander dares travel. Her father, in the interest of her safety, forbids her to satisfy her wanderlust, and continually attempts to assure her that the island provides all that she will ever need.

Also read:  How to Have a Very Merry Mickey Christmas

Despite his best efforts, Moana’s desire to explore becomes a necessity. There is a sickness spreading across the islands due to a grave atrocity committed against the mother island, Te Fiti, many, many years ago. Maui, voiced by Dwayne Johnson, stole the life-giving heart from Te Fiti, and a darkness has spread, killing all in its path. The ocean chooses Moana to track down Maui and return the heart to Te Fiti to restore life to the islands. Along the way, Moana is faced with many challenges that require her to find strength deep within, believe in herself, and know that she is capable of anything if she puts her mind to it.

Although there is a lot to like about this film, I think that the message it conveys is the thing I like the most. Unlike the Disney films from my childhood, where a damsel in distress waited for her valiant prince to save her, Moana is a strong, independent female. During the course of the film, she realizes that she does not need to rely on a man to help her and she is more than capable of saving her world on her own. Hopefully, this idea will not be lost on the little girls who go to see this film. It is an important message in a time when women truly are capable of anything, and one that needs to be heard. The future of our world depends on it.

Also read:  Just What Is The Mysterious Disney Vault? 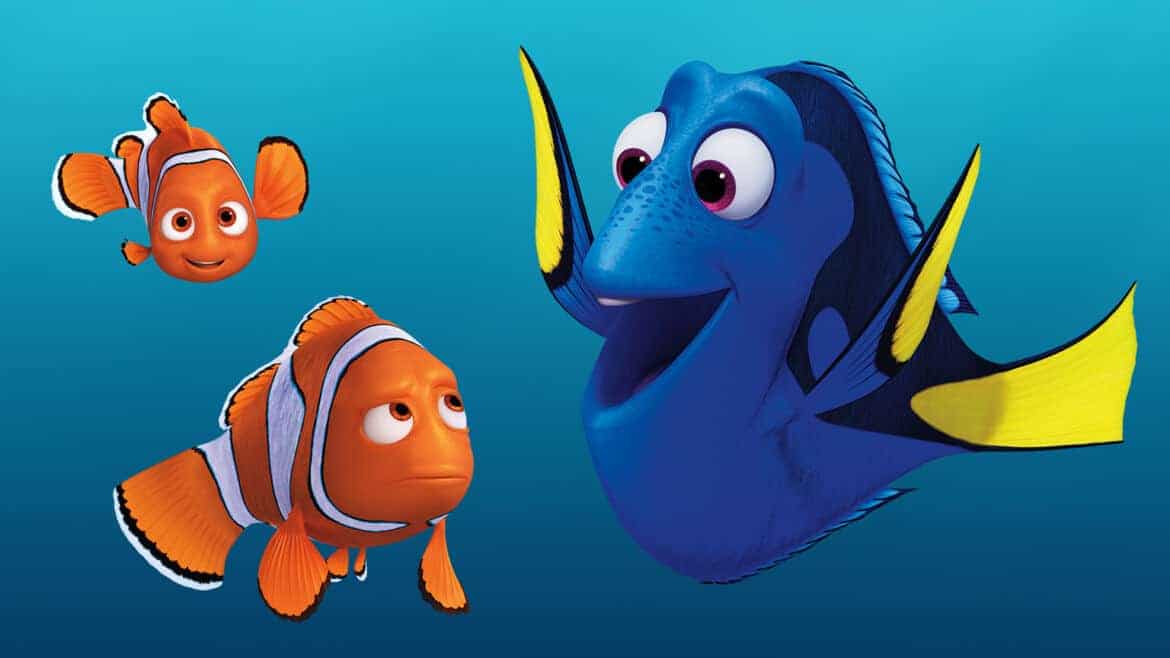 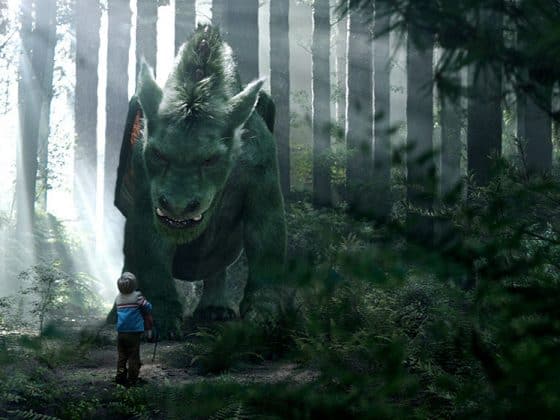