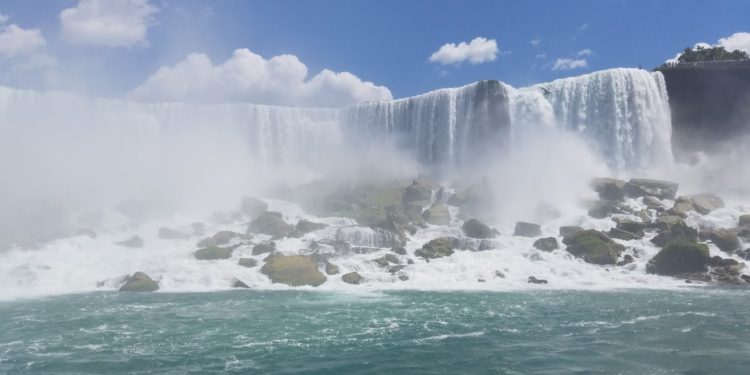 The Craziest Tales of People Plunging Over Niagara Falls

Niagara Falls State Park was first formed in 1885 making it the oldest state park in the United States. It has become an icon of the American vacation and a ...
Read More
August 20, 2016 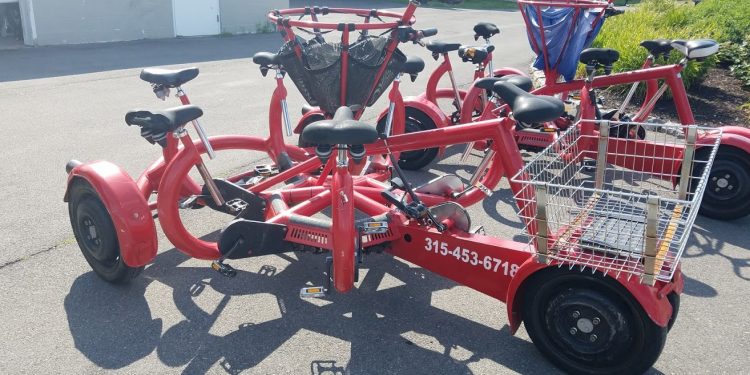 7 Bizarre bikes you can rent…and attempt to ride

Trade in that boring old two-wheeler for something more exciting. All over the country, cities are stepping up their bike rental game and introducing some of the craziest bikes you ...
Read More
August 8, 2016 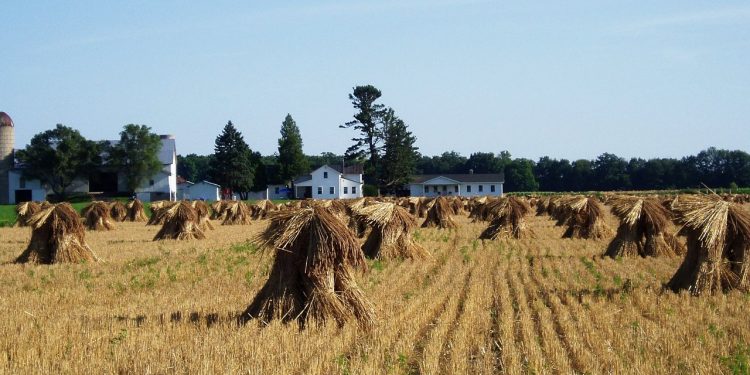 "Summer learning loss can follow students through high school, college, and beyond." - OnlineCollege.org Somehow summer always seems to pass in a whirlwind, but before you rush to the back ...
Read More
August 4, 2016