Also read:  The time I rode a water buffalo in a rice paddy field of Malaysia 2 thoughts on “Poe’s Tavern: The Best Burger Joint in Jacksonville” 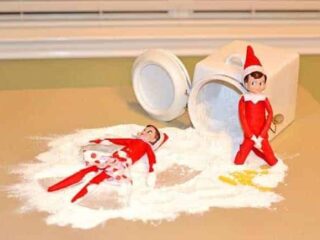 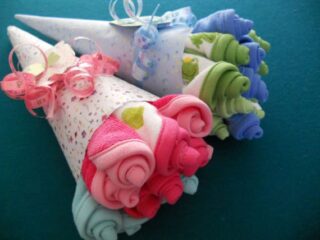 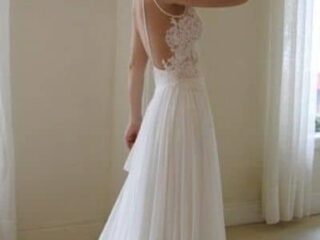