Also read:  Hum by Verizon is Going to Be Your New Favorite Road Trip Companion Leigh is a K-8 public school teacher and mother of two amazing boys. As a former journalist and art history student, Leigh is a lover of travel, family day trips, and culinary experiences both near and far. In her spare time, Leigh continues to study art history, which includes extensive research into the benefits of an integrated art and social studies curriculum. On weekends and during school vacations, Leigh is always looking for new experiences to enjoy with her family, including plenty of time spent in museums and cheese shops. Leigh is a former CSUF President’s Scholar with degrees in Communications-Journalism and American Studies, as well as a Master’s degree in Education. 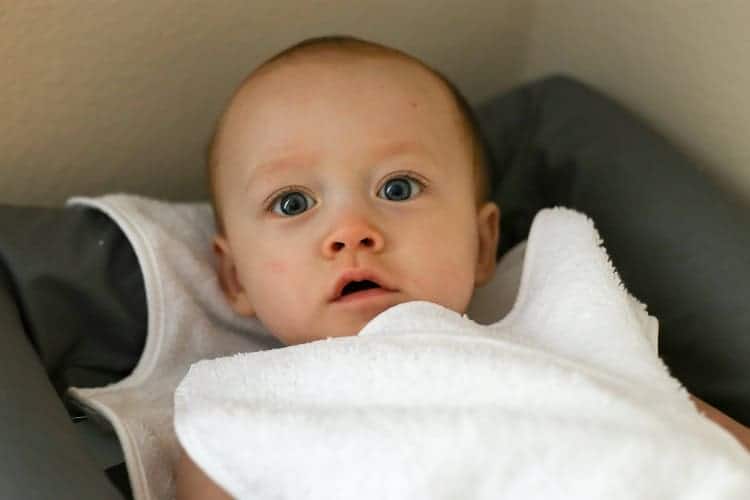 The Good Dinosaur Review: A Sweet (yet stumbling) Sixteenth 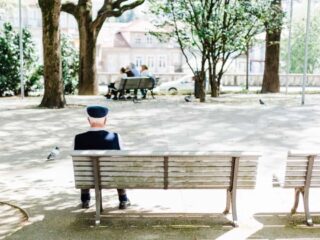 How to Cheer Up a Bereaved Grandparent 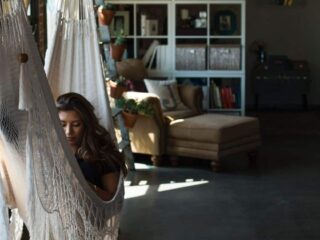