The Second Best Exotic Marigold Hotel  is the expansionist dream of Sonny (Dev Patel), and it’s making more claims on his time than he has available, considering his imminent marriage to the love of his life, Sunaina (Tina Desai).

Sonny has his eye on a promising property now that his first venture, The Best Exotic Marigold Hotel for the Elderly and Beautiful, has only a single remaining vacancy – posing a rooming predicament for fresh arrivals Guy (Richard Gere) and Lavinia (Tamsin Greig). Evelyn and Douglas (Judi Dench and Bill Nighy) have now joined the Jaipur workforce, and are wondering where their regular dates for Chilla pancakes will lead, while Norman and Carol (Ronald Pickup and Diana Hardcastle) are negotiating the tricky waters of an exclusive relationship, as Madge (Celia Imrie) juggles two eligible and very wealthy suitors. Perhaps the only one who may know the answers is newly installed co-manager of the hotel, Muriel (Maggie Smith), the keeper of everyone’s secrets. As the demands of a traditional Indian wedding threaten to engulf them all, an unexpected way forward presents itself.

Maggie Smith
One of the world’s most famous and distinguished actresses, Dame Maggie Smith was born Margaret Natalie Smith in Essex. She is one of only a few actresses to win a Best Supporting Actress Oscar after winning a Best Actress Oscar.

Also read:  Chelsea Handler…no limits on how far she Congo

Tena Desae
Tena Desae is a model turned actress who debuted in Bollywood and has since enjoyed a successful career on the big screen and small screen.

Dev Patel
Dev Patel is just 24 years old and he may look familiar because he is best known for the 2008 film  Slumdog Millionaire.

Tamsin Greig
Though most know her from Shaun of the Dead, Tamsin Greig also establish a career in theatre and won Best Shakespearean Performance, London Critics Circle Theatre Awards for her theatre role in “Much Ado About Nothing” as Beatrice.

Richard Gere began established himself as a household name with the 1980 film American Gigolo. Since then he has scored in numerous blockbusters including Pretty Woman, named 50 Most Beautiful People in the world, and worked actively in as a humanitarian with an emphasis on Tibet. In celebration of love blooming at The Second Best Exotic Marigold Hotel in theaters March 6th, one lucky winner will receive courtesy of Fox Searchlight:

Step#1: Watch the preview above. Answer in the comments below, “Do you think you’ll like the movie? Why?” 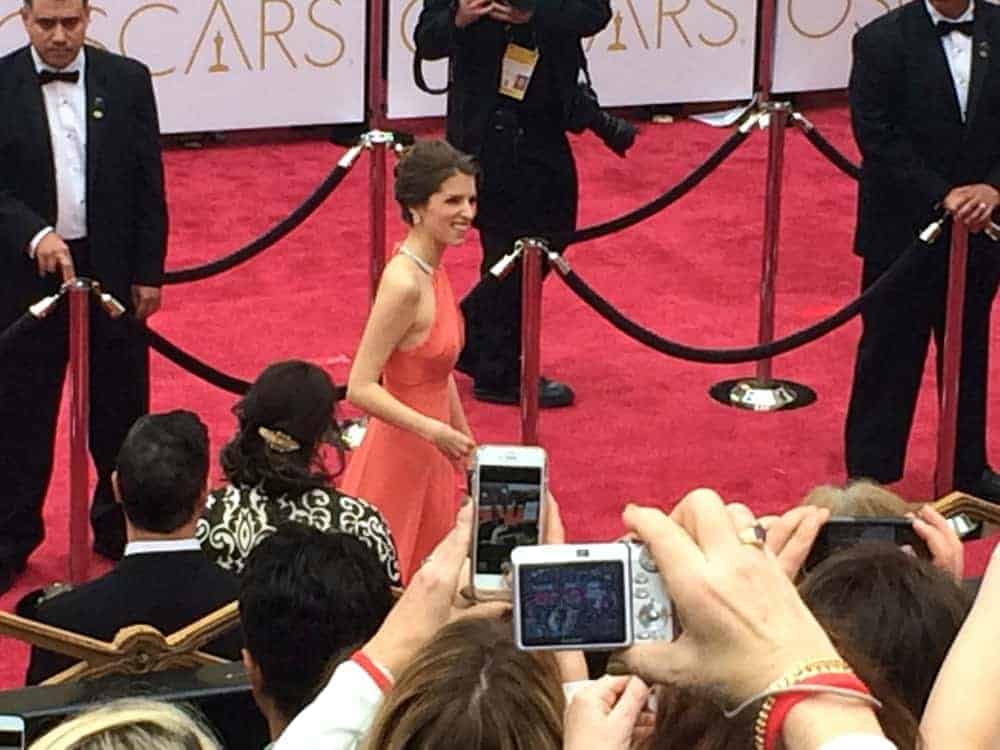 The 2015 Oscars: Photographs from the Red Carpet 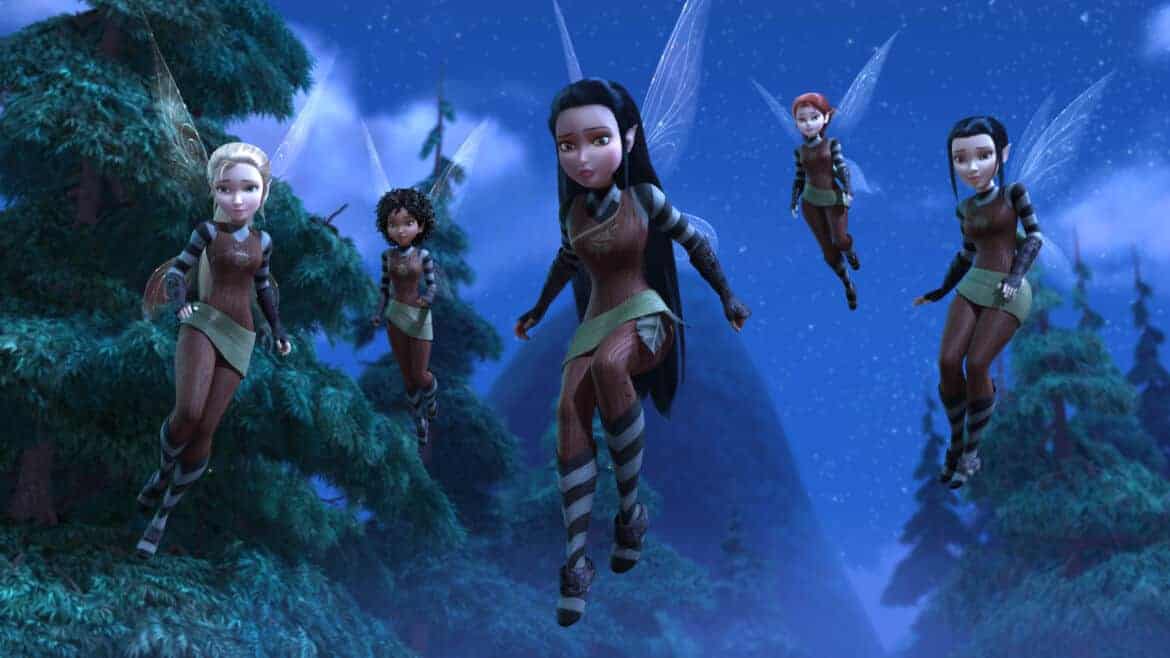 Tinker Bell and the Legend of the NeverBeast