One of the things about reading a classic book is that, should it be transferred to film, there will undoubtedly be things that do not transfer. They might not be big things as it relates to the story overall, but they might be noticeable to fans of the series.

The same is true for the Harry Potter series. The books took the world by storm, selling hundreds of millions of copies worldwide and becoming one of pop culture’s most famous icons. Heck, even Harry Potter fonts download have become immensely popular. But as the movies followed, there were definitely differences that became noticeable to the fans of the series.

Here are just a few of the differences between the Harry Potter books and the movie series that followed.

At the end of the very first book, the trio of Harry, Ron, and Hermione attempt to make their way through the three obstacles that were intended to protect their target: the Sorcerer’s Stone. In the movie, Ron and Harry have to face a particular challenge that is meant to highlight their own characteristics. These are in the form of the Mirror of Erised and the chess game.

Unfortunately, in the movie the third challenge is removed. This does not let us see the intelligence and bravery that Hermione displays in the book to solve this puzzle and keeps fans from seeing a special moment from one of the big three. 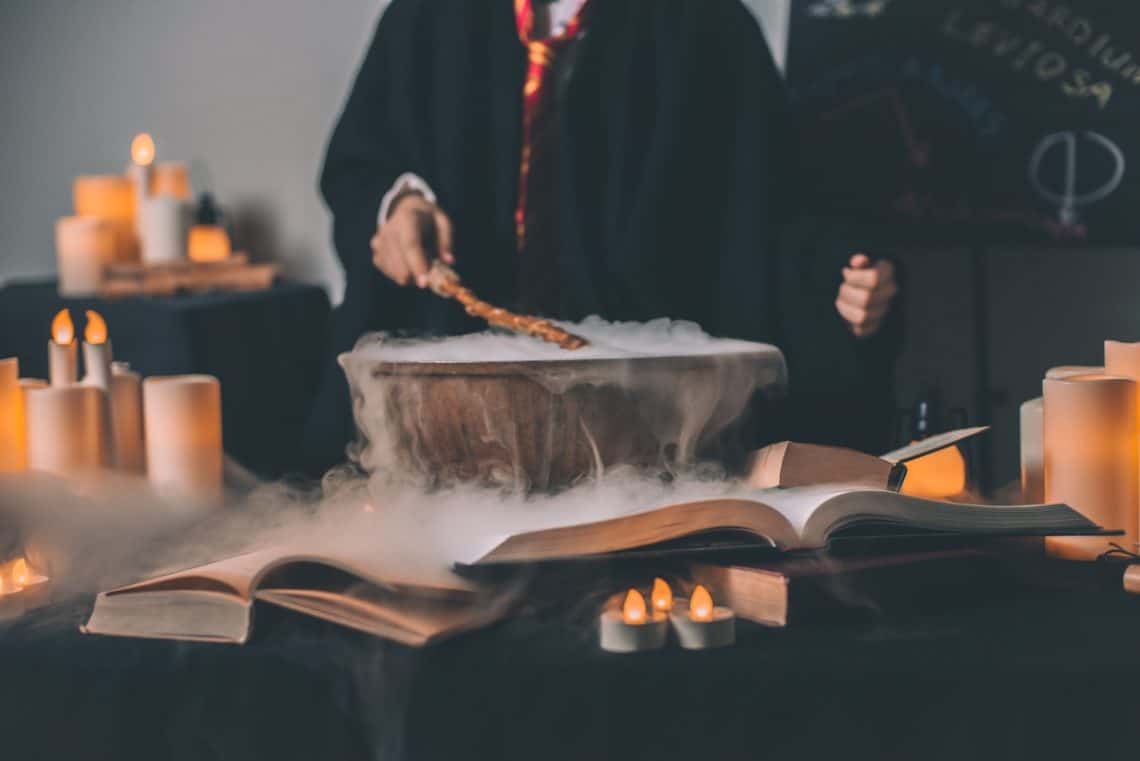 In the books, the group known as the Marauders were comprised of Sirius Black, James Potter, Peter Pettigrew, and Remus Lupin. They were the ones who created the Marauder’s Map. Unfortunately, their story is mentioned only briefly in the movies.

The story goes as such: Peter, Sirius, and James had become unregistered animagi in order to help Remus during his transitions into becoming a werewolf; this is never mentioned in the movie. This is one of the more popular portions of the book that goes ignored in the movies and the fact that the actors portraying the characters are much older also derails this backstory a bit more.

Dobby is one of the most important and popular characters in Harry Potter lore and certainly plays his part throughout the films. His involvement is substantial, but it is actually far greater than you may have originally thought.

In the books, Dobby is actually the one who suggests that Harry should use gillyweed during the Triwizard Tournament. He is also the one that tells Harry about the Room of Requirement for D.A. meetings. Oh, and he pretty much shows up whenever Harry needs him. Dobby’s importance, while great in the film, is understated compared to the books.

This winds up being one of the more interesting parts of “Harry Potter and the Chamber of Secrets.” In the book, Sir Nicholas de Mimsy-Porpington (who is also known as Nearly Headless Nick) invites Ron, Harry, and Hermione to celebrate his 500th Deathday.

In the books, there are a ton of interactions with ghosts and students that were ultimately eliminated for the film. This would have been a cool and interesting addition to the movies but it unfortunately never made the cut.

Rita Skeeter and Her Secret

The journalist that everyone loved hating, Rita Skeeter never really was shown gathering the information that she used for her more destructive stories. There was, of course, the article that she wrote that revealed that Hagrid was part giant. What made her particularly sneaky was that she was an unregistered animagus.

In the books, Rita could also transform into a beetle. This allowed her to spy on all of the subjects in her story while remaining completely hidden from those she was following.

Since this is such a big plot point, it kind of hinders the movies a bit when it comes to this huge prophecy that is meant to carry throughout the movies.