Kia is one of the great automotive success stories. The Korean carmaker rose from from dead last in the J.D. Power Initial Quality Study of 2001 to a lofty second place in 2015, behind only Porsche. And while consumer reports don’t always paint the full picture, the message is more important: Kia quality is here to stay. For drivers, the Kia brand name has come to mean getting much more than you would think, for much less than you would think. We recently previewed the 2017 Kia Sportage at the Los Angeles Auto Show. 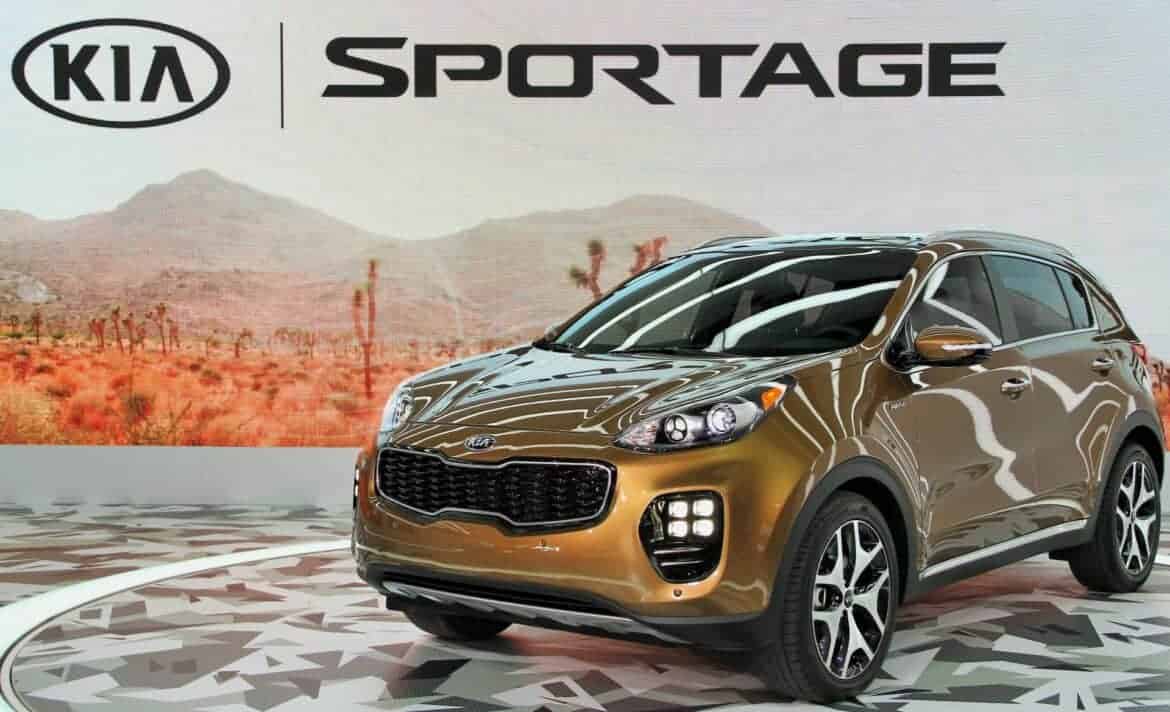 The Sportage is Kia‘s longest running North American nameplate. The fourth generation 2017 model represents a fairly extensive redesign, while maintaining many of the elements that have made it a hit. Dimensions have changed slightly, and while 1.2″ of wheelbase or 0.2″ of headroom represent microscopic increases, the bigger point is that the new Sportage is roomier than the BMW X5. Cargo space has grown significantly, from 26.1 to 30.7 cubic feet.

The 2017 model features an all-wheel-drive option on all three levels, as well as upgrades to suspension and steering, and a 12% increase in stopping distance. All models come with a six-speed automatic transmission, although only the SX trim level is available with the 2.0 liter turbocharged option, which produces a peppy 241 horsepower.

Safety should be much improved by use of 51% ultra-high tensile steel for better impact resistance. The new Sportage also features tech upgrades across the board. Besides the usual auto-braking for pedestrians fore and aft, a rear camera, and blind spot alerts, the new Sportage rocks Kia’s award-winning UVO3 infotainment system on the EX and SX lines, with a seven inch touchscreen, up to 8 gigs of onboard music storage, and Wi-Fi tethering, all subscription free.

Prices will be announced next year, but the current generation lists in the mid-$20s; there is no reason to think it will change much. For a company that is successfully challenging the best that Japan, Germany, and Detroit produce, the new Kia Sportage represents an aggressive step in the right direction, at what is likely to be a far more friendly price point than the competition.

Stay tuned for a more in depth look when Surf and Sunshine attends the official press launch drive event in March next year.

19 thoughts on “The new Kia Sportage: When finishing second means a massive win”