California is one of those places of which you just cannot get enough. From the more popular Yosemite National Park and Russian River to the lesser known Glass Beach and the small town of Healdsburg, almost every inch of California is worth exploring. 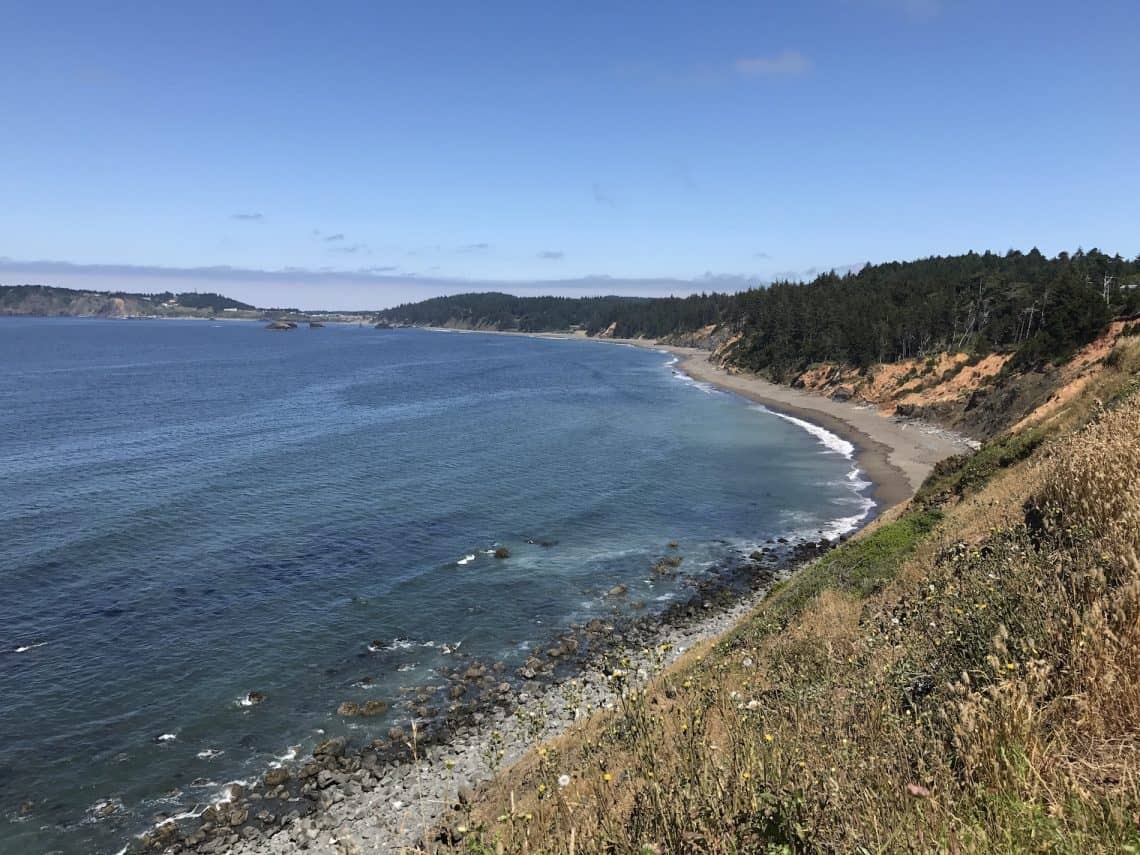 That said, most people don’t have enough time in a single vacation, or even several, to explore the entirety of the Golden State. If you’re like most people and want to make the most of your time in Northern California, add these four hidden gems, must-see-must-dos to your list:

Unless you’ve lived in NorCal before, or unless you’re a major fan of Animal Planet, chances are that you didn’t even know elephant seals existed. Elephant seals are precisely what they sound like—giant seals with trunk-looking snouts. They’re quite a sight to behold, but they’re also rare to see—at least in North America. For this reason alone, you should go out of your way to visit Año Nuevo State Park in Pescadero, California, between December and March. The park is one of the largest mainland breeding colonies of elephant seals in the world and is definitely a must-see for all ages. 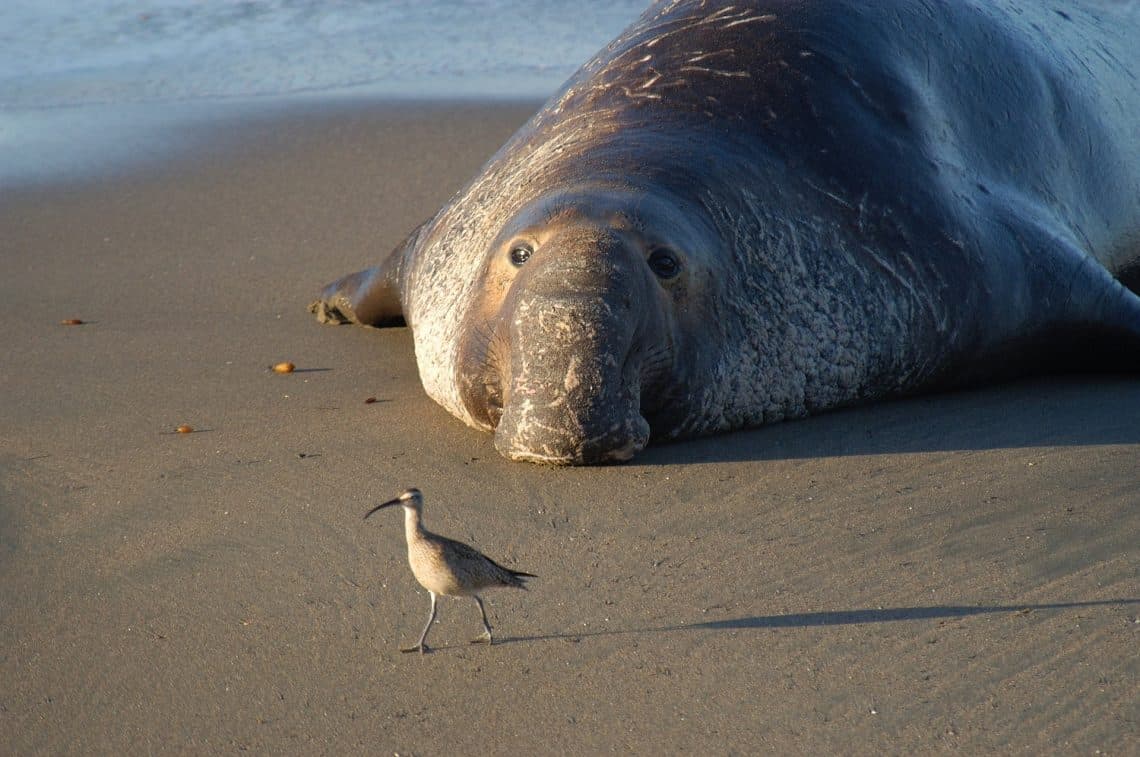 You may or may not have heard the legend of Sarah Winchester, the spouse of rifle magnate William Wirt Winchester. Sarah believed that she was haunted by the hundreds of soldiers who were murdered by Winchester rifles, and she believed that the only way she could appease their spirits was to dedicate her life to building them a house. That is precisely what she did. Contractors worked on the house 365 days a year, building out the San Jose home according to Sarah’s drawings and inspirations. The result is a giant house full of corridors that lead to dead-ends, doors that lead to nowhere, stairs with odd risers, and windows that overlook other rooms. Needless to say, it’s a sight worth seeing. 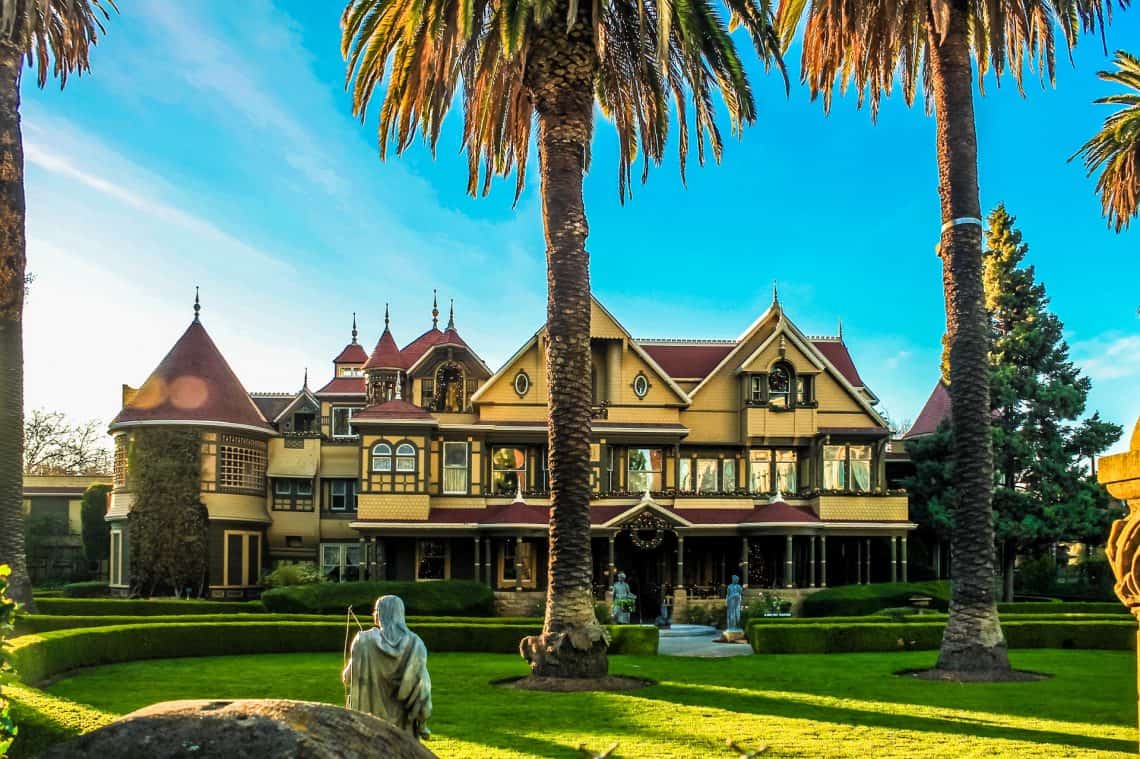 Wine Taste Up the Coast

From the Southern California town of Temecula to NorCal’s Napa Valley, there are wineries up the entire coast of California. Get a real taste of California local wines and explore the vineyards in some of the smaller and unassuming towns, such as Sebastopol or Healdsburg. Healdsburg wineries may be small and locally owned, but many of them feature fine wines of remarkable consistency and enduring elegance. The tasting rooms in Sebastopol may have unremarkable fronts, but don’t be fooled. Once you get a taste of a Sonoma County Chardonnay, Zinfandel, or Pinot Noir, you’ll view the barn-like structures with new eyes. 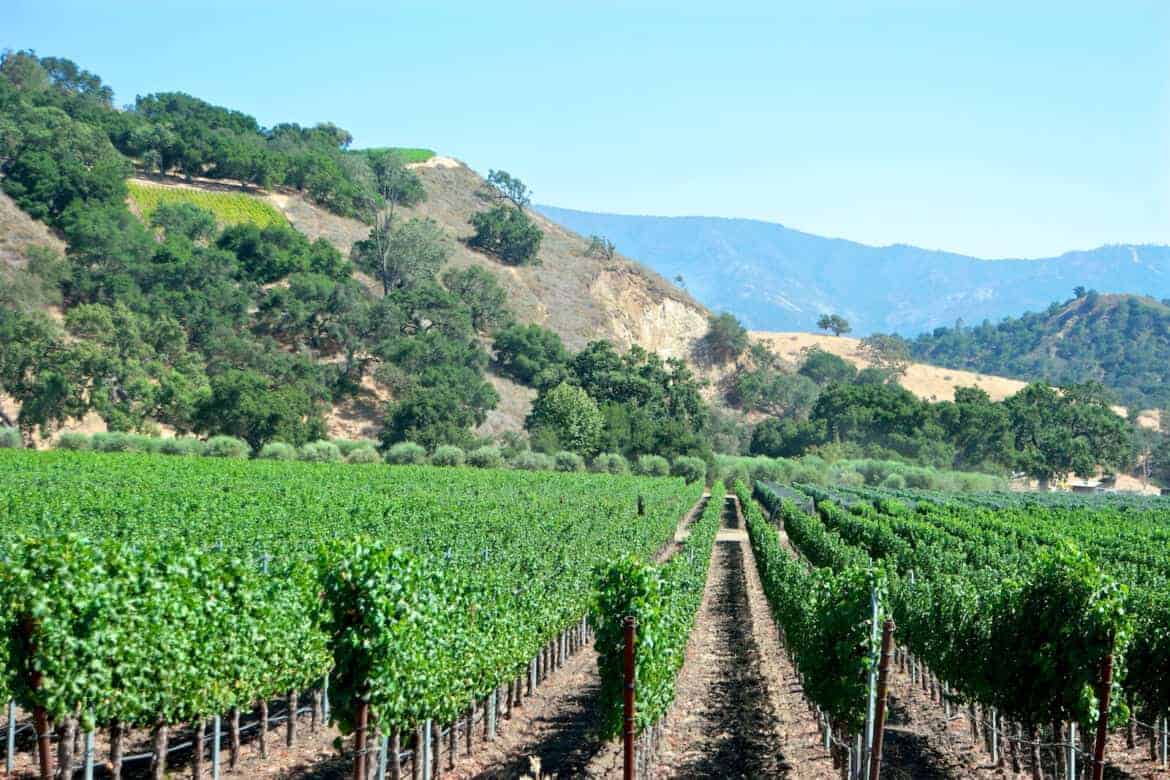 Stay at the Madonna Inn

If you’re willing to travel south a couple of hours to San Luis Obispo, book a room at Madonna Inn. This hotel features 110 rooms, each with a theme of its own. However, if you’re thinking of the standard “log cabin” or “cottage chic” themes, think again. The exterior of the hotel looks like a fairy tale, but the rooms will make you feel as if you’re actually in one. The Native American Room is designed to make you feel as if you’re staying in a tee-pee, and while it might be considered non-PC to some, it’s actually quite fun. The Fabulous 50s room will make you feel as if you’ve shifted back in time 70 years, and when you stay in the España room, you’ll feel as if you’re in Spain and not off the coast of California. The Mishmash Room is a real treat though. As its name implies, it is decorated with all the leftover materials from other rooms. Be prepared for the carpet though, if you do choose to stay in that room, as it’s bound to shock the senses. 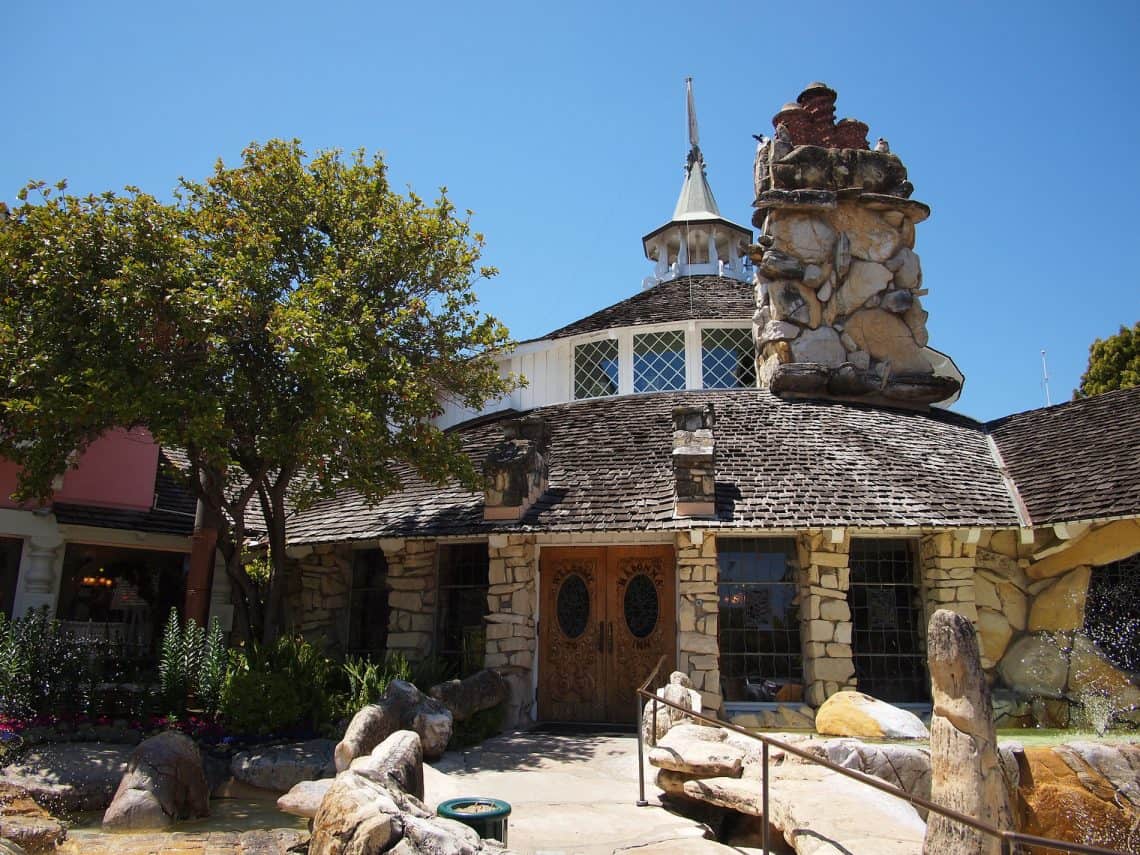 You could be in California for a year and still not see everything. That said, it doesn’t hurt to try. Start with the four hidden gem items on this list, and for a bonus 5th, check off 10 items off your travel bucket list in Mendocino too. Keep exploring Northern California’s nooks and crannies – you won’t be disappointed by what you find.