Los Angeles has a lot to offer its residents — plenty of attractions, activities, and great weather — but it also comes with a hefty price. The city is home to some of the most affluent neighborhoods in the nation. In fact, 18 of the 117 most expensive zip codes in the United States are located in Los Angeles County, California. Here are a few of them. 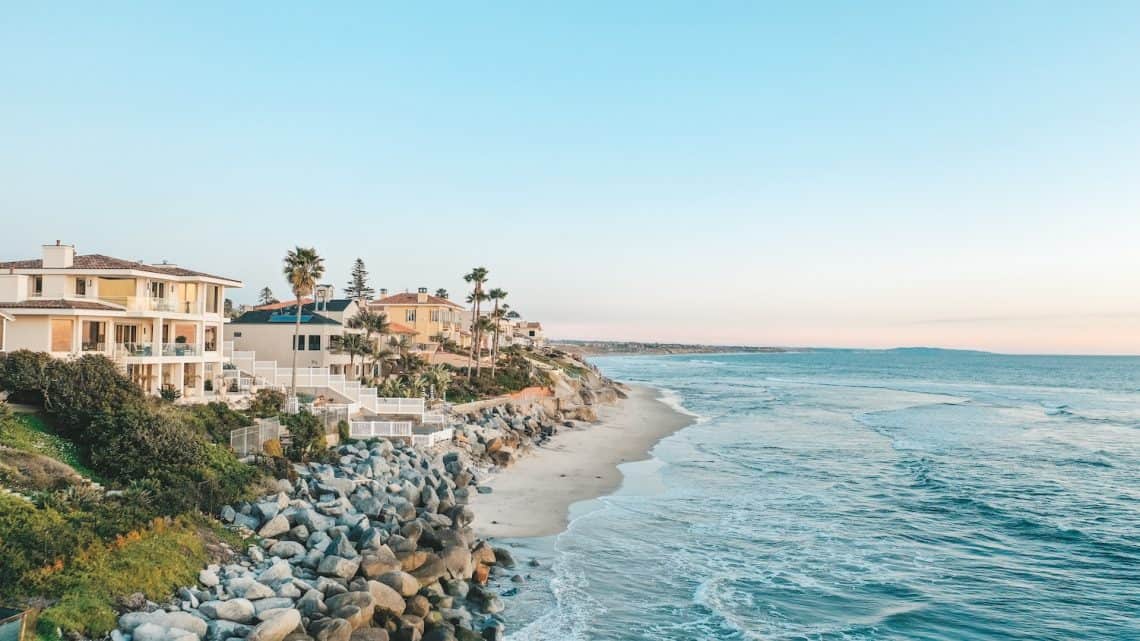 With a median home value of $10.05 million, the Gateway is second on Investopedia’s Most Expensive Neighborhoods in Los Angeles list. However, Beverly Hills Flats only ranked number four on the list with a median home value of $7.5 million. If you’re discussing neighborhood options with your Beverly Hills real estate agent, don’t assume the Gateway is better because the houses are more expensive. When most people think about Beverly Hills, it’s the Flats that come to mind thanks to the neighborhood’s famous tree-lined streets that are often seen in movies and TV shows.

Trousdale Estates is more of a mid-range Beverly Hills option. The median home value there is $8.5 million, and with good reason. Unlike the homes in the Flats, those in Trousdale nestle along the foot of the Santa Monica Mountains, giving you a bit more privacy. This area is where notable celebrities such as Frank Sinatra, Elvis, and Groucho Marx once lived and, as of August, 2019, it’s where Jennifer Aniston currently resides.

If you’re a Beverly Hills native who’s looking to level up her lifestyle a bit, it may be time to make the transition from stay-at-home mom to work-at-home mom so you can afford a house in Malibu — or, more specifically, Malibu Colony Beach. The neighborhood, which is also known simply as the Colony, is an exclusive gated community that’s home to A-List celebrities like Tom Hanks. 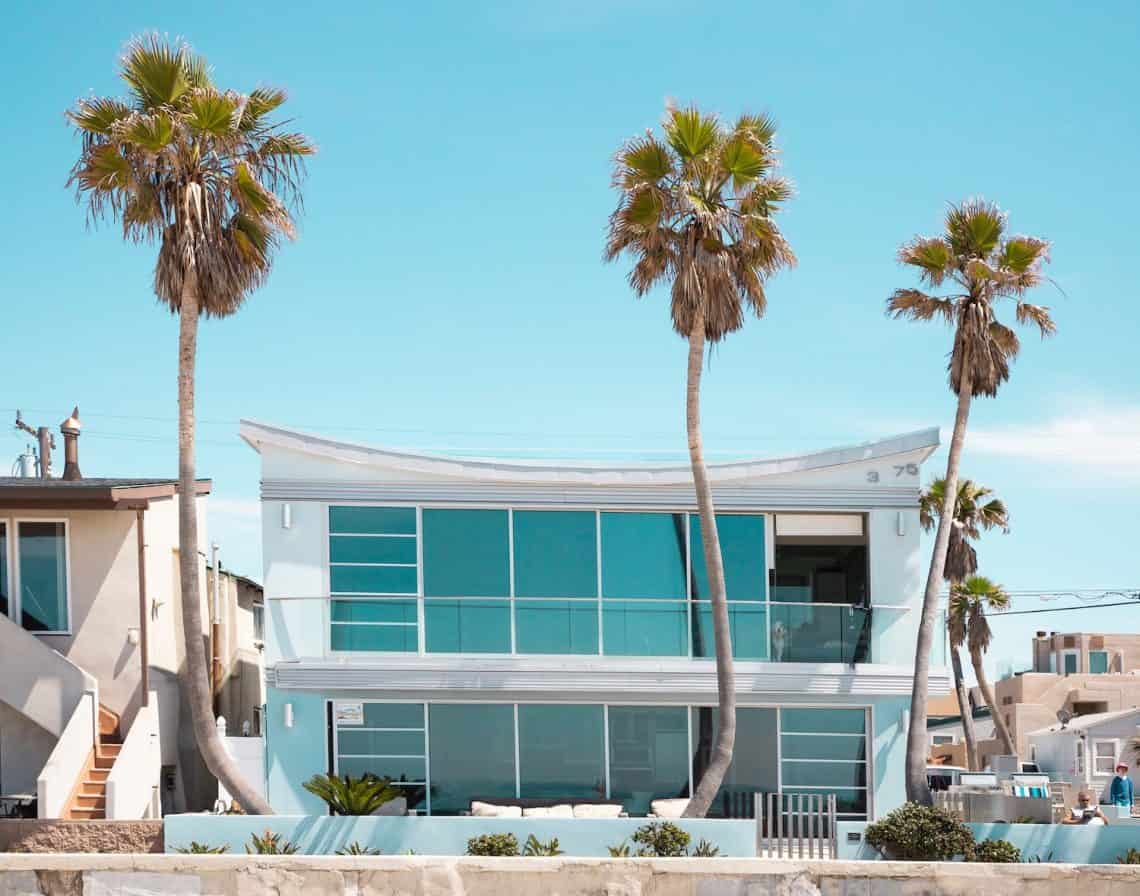 The highly coveted neighborhood sits right on the water, which provides some amazing views. It has a median home value of $10.65 million, but you should expect to pay quite a bit more to live in the area — billionaire Daryl Katz purchased his seaside mansion for a cool $85 million.

If you prefer Malibu, but don’t want to spend quite as much as it costs to live in the Colony, Carbon Beach is a good option. This part of Malibu has a median home price of $4 million and you’ll find plenty of mansions there. Because the dwellings are located on a road that butts up to the water, you get incredible ocean views in Carbon Beach. There’s also the added bonus that the neighborhood is a bit secluded from the hustle and bustle of the city.

Many people know Calabasas as home to the Kardashians, so they assume it’s one of the more affluent neighborhoods in Los Angeles, but the median home value in the area is between $1.7 and $2.2 million, depending on whether the home is in Greater Calabasas Park or Alizia Canyon. While the neighborhoods are still Property Shark’s Top 50 Most Expensive Neighborhoods in L.A. County, Calabasas is more comparable to Santa Monica, Venice, and Hollywood Hills West than it is to Beverly Hills and Malibu.

Los Angeles has a real estate market that includes homes for most budgets. If you’re ready to live a luxurious lifestyle, Malibu and Beverly Hills are great options. If you prefer something more budget-friendly, check out Calabasas, Santa Monica, and Venice.