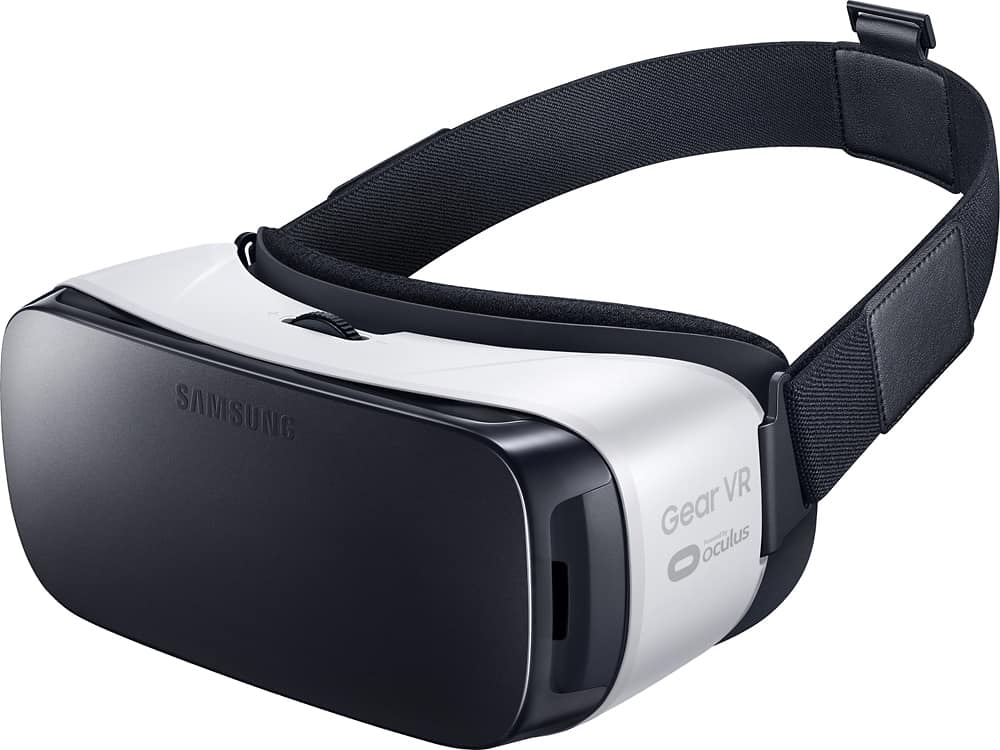 As consumers,we’re used to ground-breaking tech coming with a ground-breaking price tag. Surprisingly, virtual reality is fairly affordable with the likes of The Samsung Gear VR coming in at a reasonable $99! (Although you will need a compatible Samsung smartphone to operate it.)

And unlike other introductory technology, where accessories and content are scarce, many distributors are already producing a wealth of content for VR owners. Samsung, Netflix and even major blockbusters like Jurassic Park already offer a variety of virtual reality experiences from taking part in epic battles to interacting with live dinosaurs.

You can live stream your favorite games, short films and video clips in a virtual theater setting. That includes full access to more than 1 million Vimeo videos and Twitch.

You Can Bring Home the Big Screen

There is a reason IMAX theaters are so popular. They allow movie goers the chance to feel totally immersed in the experience and so does virtual reality. The Oculus Video app allows you to customize trailers, clips and even your own movie files. You can also create a virtual environment letting you feel like you’re at the big-screen cinema. Speaking of cinema, you also have access to hundreds of full-length Hollywood movies and TV shows.

From getting lost in a redwood forest to an in-person encounter with sharks in a cage, Discovery VR content brings the world to life. It’s an awesome education opportunity for adults and children alike.

Right now you can receive a Free Samsung Gear VR, plus $50 of Virtual Reality content with purchase, or lease, and activation of select Samsung Smartphones through 6/18 online or in Best Buy stores. Learn more here.