Are you one of the estimated billion coffee drinkers around the world? If so, have you given much thought lately to the method in which you brew your coffee?

Chances are you’ve been using the same approach for your entire life. If so, why not switch it up for once? How many of the following five different ways to brew coffee have you tried and which is your favorite? 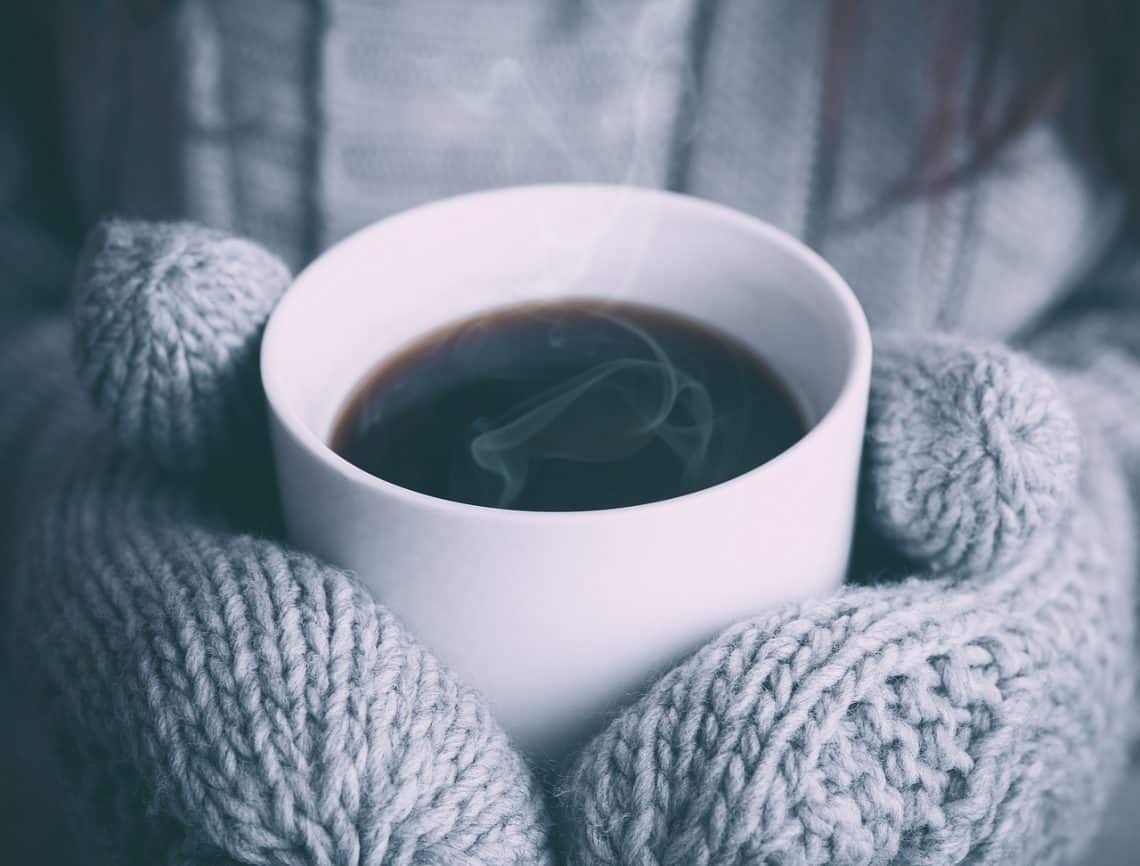 The most popular coffee brewing system in the United States, classic drip coffee makers are cheap, simple, and get the job done fast. Many are programmable to brew at a specific time every morning. However, the downside to drip coffee makers is the limited control over taste and temperature. The choice of beans will be the most significant factor in determining the final product’s flavor profile and quality. Furthermore, bargain brand coffee makers tend to get made with cheap plastics that can negatively impact the taste.

Unlike most brewing methods, the French press doesn’t require a paper filter to use. Instead, a stainless steel mesh screen is used in a plunging motion to drive freshly ground coffee beans through hot water. That way, a greater quantity of oils and other dissolved particles remain. The result is that the best French press coffee tends to have a bolder big-bodied flavor compared to coffee brewed using other methods. While it might sound complicated, the French press system is no more difficult than brewing tea. 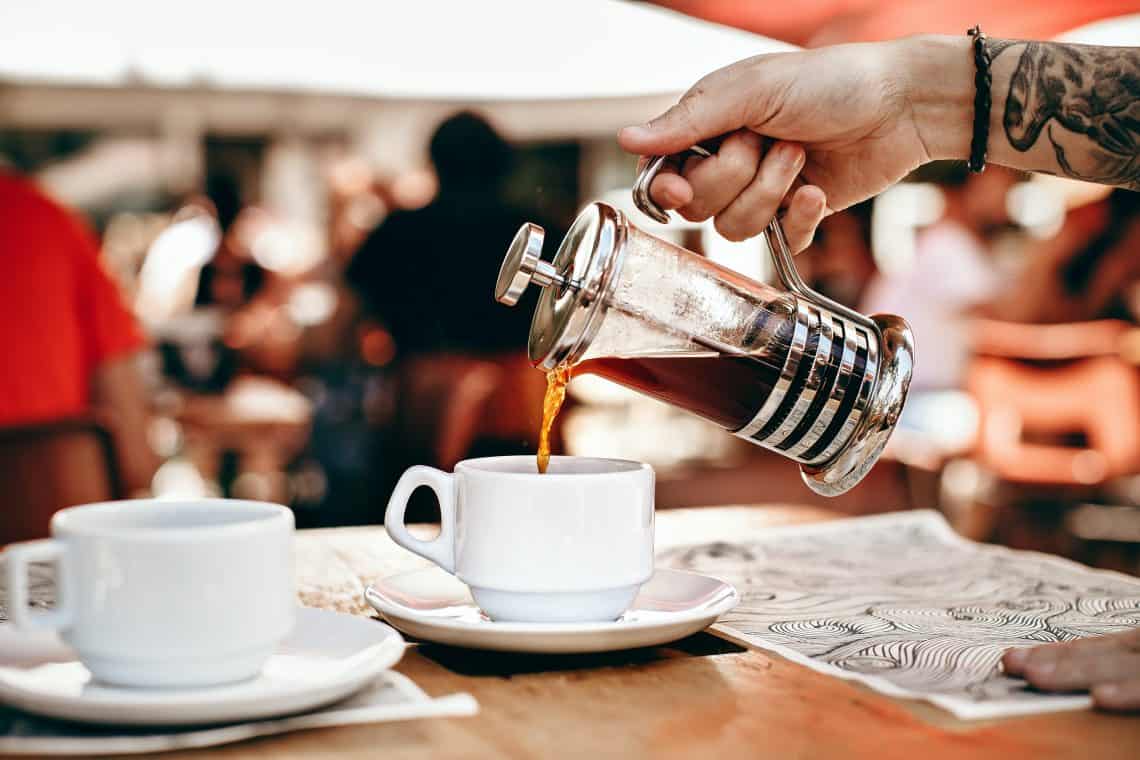 Fans of mid-20th century industrial design will love the look of a Chemex Coffeemaker, while coffee drinkers will love the flavor profile it provides. Invented in 1941, Chemexes uses a special filter that does a better job regulating the infusion time. Unlike the French press, which preserves many fats and oils otherwise lost during filtration, a Chemex filters these substances out to provide a crisper, cleaner tasting cup of coffee. Given its hands-on nature, a Chemex is ideal for those who prefer more control over the brewing process, yet is simple enough that anyone can learn to brew coffee this way.

While other brewing methods on this list are a blast from the past, the Keurig appears to be from the future. While the highly automated and ultra-simplified process is ideal for those too busy to brew their own coffee, the amount of waste produced from K-cups is something to consider if you care about the environment (but check out our list of genius ways to recycle those K-cups!). 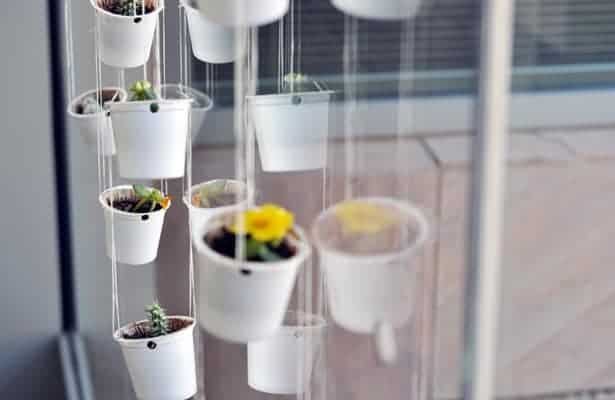 Also known as “cowboy coffee”, stovetop brewing involves a percolator system. Boiling water converts to steam, passes through the coffee chamber, then recondenses as brewed coffee in the uppermost chamber. Be prepared for a very bold taste without much compromise, just like the cowboys used to drink it.

Most coffee drinkers prefer the same brewing process they’ve used for years. While there’s nothing wrong with sticking with what you know, why not think about experimenting with other coffee brewing methods? Chances are you’ll be surprised by how different coffee can taste depending on the way it’s prepared.