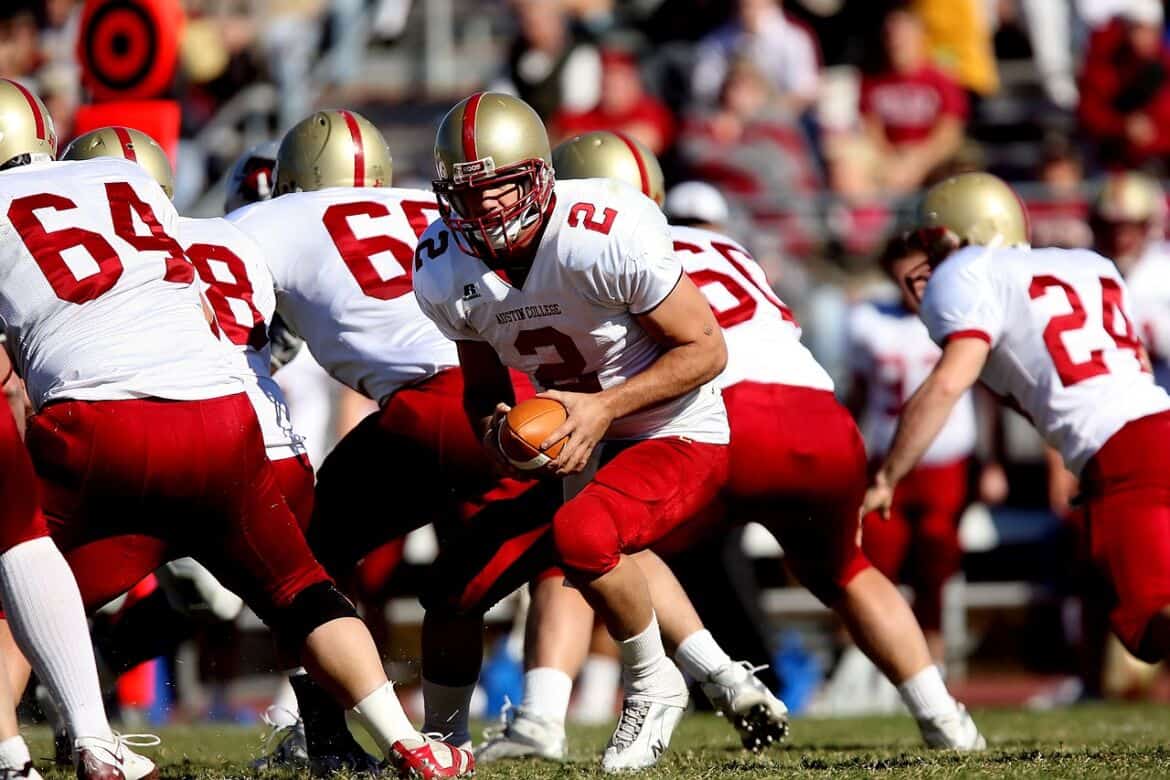 It is fall and that means a couple of things…holidays, pumpkin spice flavored everything, sweater weather, and Football!! It is the season of tailgating and tackling. Football is a symbol of American athleticism and the whole reason the term “for the love of the game” was coined. The camaraderie of the fans, cheering crowds, and pounding of the upbeat marching band is an atmosphere all its own. It is no wonder people love football. Here are the top 6 things we love about football season. 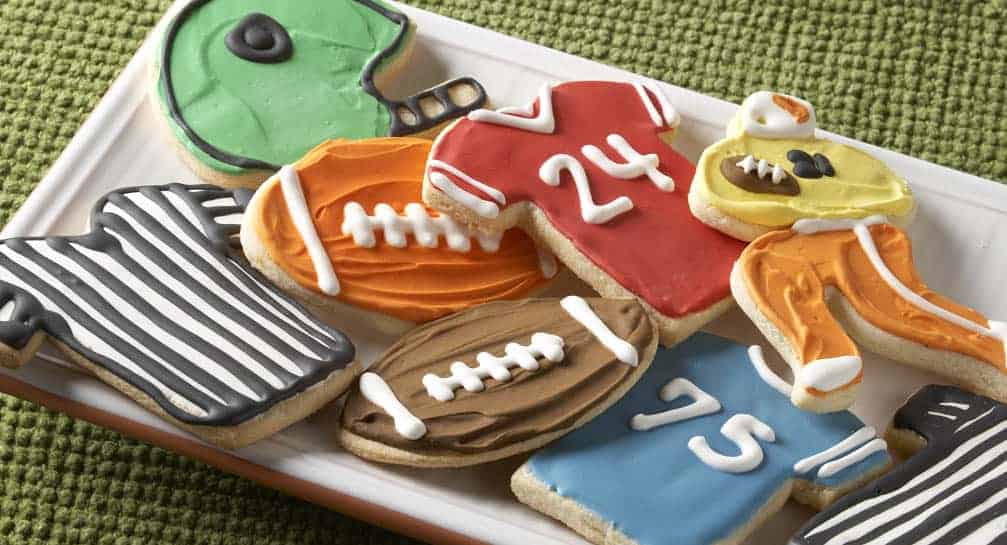 The pregame tailgate is almost as fun as the actually game. Delicious foods, ice cold beer, and plenty of friends make it an epic outdoor party. It is the perfect time to go crazy with tailgating recipes. From hot and spicy concoctions to adorable football themed snacks, it is the ideal event for the creative cook. If you aren’t into cooking, it is the best place to sample food you didn’t have to cook! 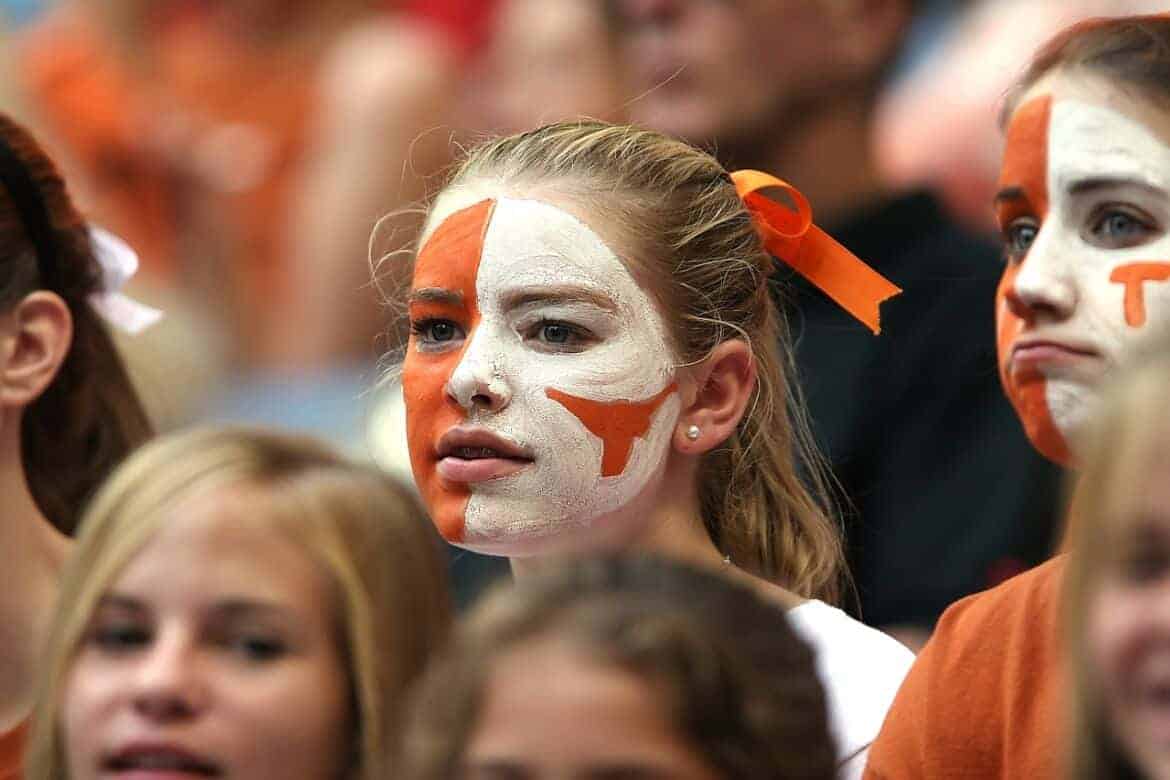 A Reason to Paint Your Face

There aren’t many places where it is appropriate to paint ridiculous symbols on your face or wear one color head to toe. Part of the fun is rooting for your team with over the top enthusiasm. Slap on a crazy wig, paint your entire face and hit the stands to show your support.

Inviting friends over to watch the game is one of the easier events for entertaining. Simple finger foods, beer, and built in entertainment make it a synch. Even if there are guests that don’t love football, there is always room to hang out in the kitchen and help empty the wine bottles. The football lovers will have plenty to do while the lesser football enthusiasts can have their own party.

Like celebrities, people idolize athletes. Watching them play is not only captivating, but many fans even feel a sense of pride when their favorite athletes do well. It almost becomes a personal achievement when their team wins. While you might not know them personally, our great athletes represent their team, their city, and the pride of the locals.

Legendary athletes long since retired often show up on pre and post-game shows regaling their own epic wins and fails while offering opinions of game day. Many former athletes also show up in commercials with lighthearted, comical portrayals of themselves. Bo Jackson and Brian Bosworth were recently in a Kia commercial featuring the Sorento. It is Kia’s third consecutive season with NBC’s “Sunday Night Football.” The commercial has the Sorento zipping its way through the Tecmo videogame (remember this from the ‘80s?!) with the agility of a quarterback. The commercial is a clever play on old school technology and the modern design of the Sorento while featuring two of football’s memorable players. 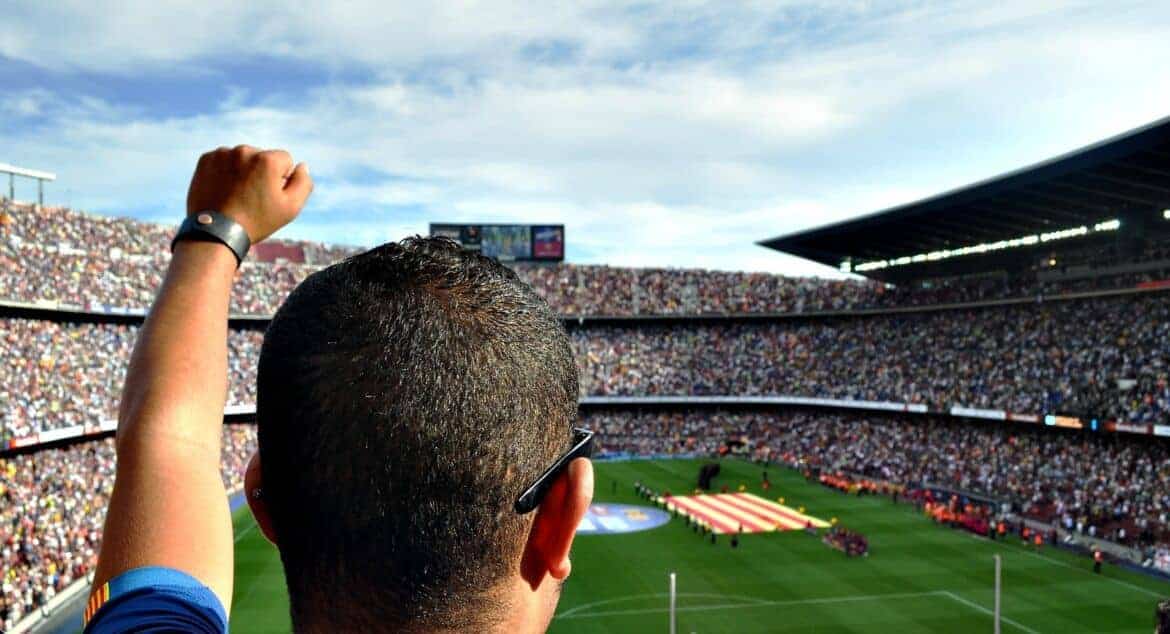 From pom poms to airhorns, football games are one of the few times you can scream until you lose your voice. It is a fantastic way to blow off some steam and show your support. Screaming in the stands also has a way of building the excitement and tension of a game. The fans are completely helpless as the yell instructions, suggestions, and occasional obscenities in a desperate attempt to steer the players with the will power of their minds. It a place where grown ups can act like kids again.

Your team might not win every time, but when they do, it feels pretty awesome to gloat. The sportsmanship conduct can be left up to the athletes while the fans get to parade around praising their team and chanting their fight song. Live it up while you can!

I am a #KiaMom who drives a #KiaSorento thanks to Kia. Opinions still remain my own.