Do you need a good laugh? With summer approaching its end, a looming election tornado, and seemingly constant heavy-hearted news, sometimes we need to take a step back. If you need a little comic relief in life, Netflix has comedies from A to Z and all are ready to start binging right now. Here are 8 shows to catch for the best kind of medicine, a hearty belly laugh. 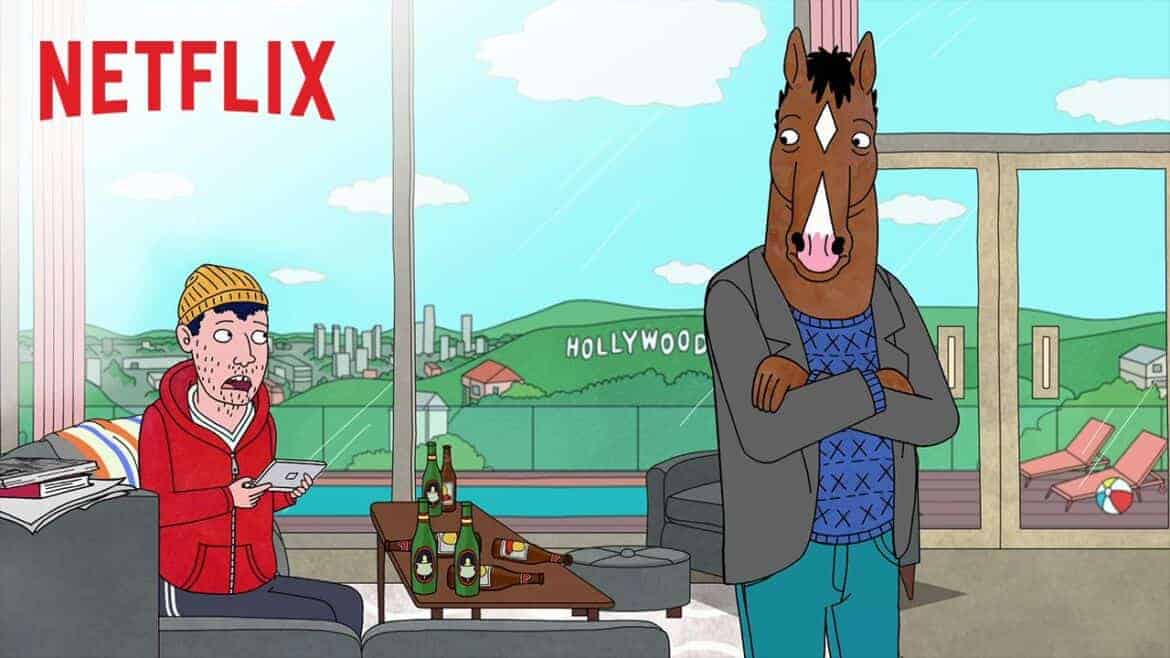 This animated, adult series has a similar humor to that of Family Guy and The Simpsons but with more of a focused story line. BoJack Horseman is a famous horse that played in a 90s sitcom but finds himself washed up. With the voice of Will Arnett, BoJack struggles to redefine himself and make his presence relevant for a changed audience. Its wackiness and sometimes vulgar comedy make it a wonderfully silly distraction while still creating a dynamic character in BoJack that makes people want to keep watching. 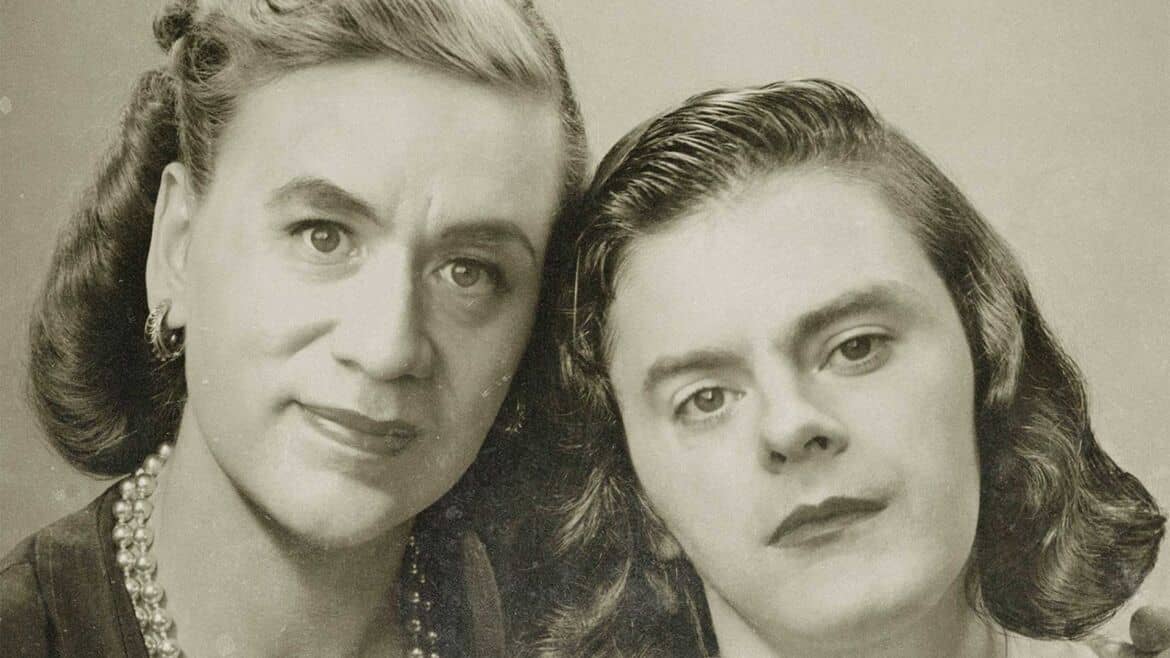 If you are a fan of SNL you will love this hilarious project. Starring Fred Armisen and Phil Hader, these two funny men create believable characters that stumble over their own stupidity as a camera crew captures it all in a documentary style series. Each episode is a new story conjured up from the depths of absurd pop culture, obscure historical references or just the outright bizarre people of the world and twisted into a ridiculously funny narrative. The clever story lines and hilarious antics will keep you guessing and eager to see where each new episode will take you.

Now in its fourth season, Maron is loosely based on the life of comedian Marc Maron. Marc’s grumpy demeanor and narcissistic self interests lead him into embarrassing predicaments, and his constant self-deprecation flavors each dilemma with the kind of amusement that makes you feel for the often clueless Maron. The brash, dark humor and mature struggle of finding your place late in life make Maron a character you can’t help but root for even if he is just an angry old man. 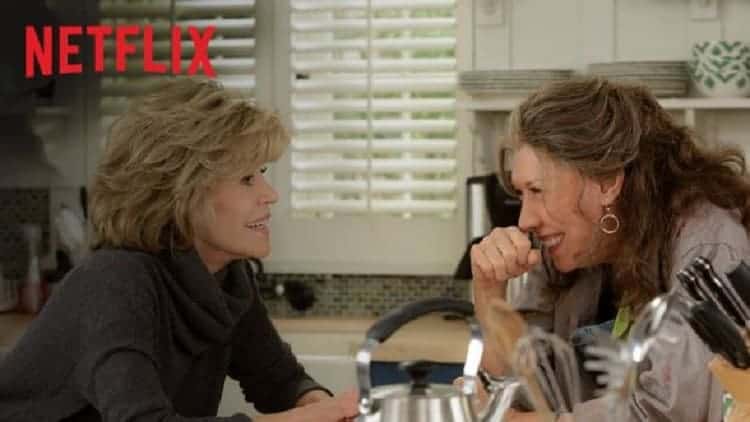 This heartwarming comedy is about two women in their golden years trying to navigate life after their husbands divorce them…for each other! Coming to terms not only with their sudden singleness after years of marriage, but the fact that their husbands are gay seems to nullify the love they thought was the basis of their marriages. Jane Fonda and Lily Tomlin, two beloved actresses, create drama and humor as they try to find new meaning in life.

This series popped up in the nineties, but it didn’t last very long. However, with names like James Franco, Busy Phillips, Seth Rogen, Jason Segel, and Linda Cardellini, it is hard to understand why it was pulled. The all star cast captures the awkwardness of growing up in the 80s and gets to the core of American teenagers. From crushes and first kisses, to drugs and partying with a non-alcoholic keg, it is a hilarious look back at adolescents, and the dumb things we all did.

If you loved That 70s show, you will like this Netflix Original Series starring Ashton Kutcher and Danny Masterson as two smart-aleck brothers living on their father’s farm. Kutcher returns home after many failed attempts at becoming a pro football player, and rejoins his father and brother as they try to save the family farm. It’s cheesy one liners and silly humor make this a great guilty pleasure.

This strange series is about a doctor in Moscow as he looks back on the start of his career in a remote village in the 1930s, and it is based on the short stories by playwright Mikhail Bulgakov. Bouncing from present to past, Jon Hamm plays the beaten down, experienced doctor struggling in the midst of an investigation. As he reads the journal he kept at the start of his career, he moves back and forth in time interacting with his younger self, played by Daniel Radcliffe. The disturbing comedy and grotesque medical practices will keep you captivated and laughing at things you never thought you could find funny. 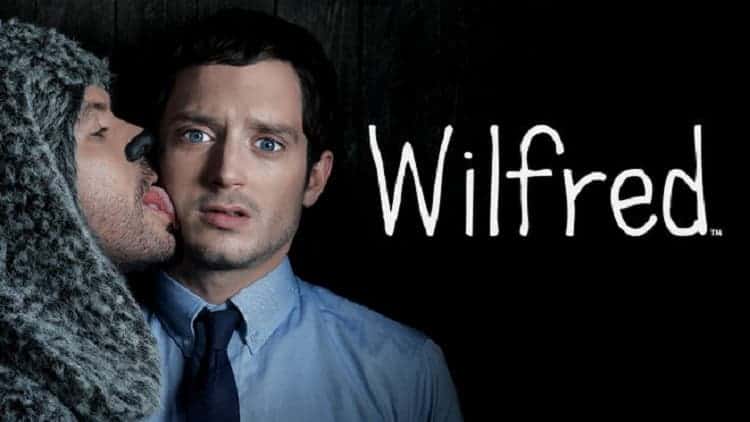 Can you imagine if your neighbor’s dog not only started talking to you but appeared as a grown man in a dog suit? That is the premise of this bizarre and hysterical series. Ryan, played by Elijah Wood, is on the brink of a psychiatric breakdown when a new neighbor moves in, and her dog becomes Ryan’s new best friend. While the world sees a regular dog, he sees a cynical, insightful, but immature man in a dog suit. Their odd relationship evolves as Ryan battles his own inner demons and the dog, Wilfred, accompanies him on his journey.