This is a partnered post with Advil® Cold & Sinus. All opinions remain my own.

We’ve all been there, mornings, where we start out with a long list to do followed by an evening, spent wondering where the day escaped to. It seems there are never enough hours in the day to get all the things done that we need to do. It could be that we’re falling into the trap of wasting time every day, instead of focusing on the things we want to do.

When we’re sick, our valuable time is taken from us.  According to a recent survey commissioned by Advil® Cold & Sinus, those who have gotten sick in the past 12 months estimate that when they are sick, each day they will sniffle 22 times (disrupting 61 minutes each year), cough 17 times (stealing 77 minutes each year) and blow their nose 14 times a day (taking 72 precious minutes each year), on average. That’s a whole lot of time spent being sick!

Investing in your health and immune system is good for your productivity. It’s better to dedicate time to staying healthy than recovering from a sickness, which is a time-waster in itself! From the survey, a whopping four in five respondents (80%) say that being sick makes them less productive and Americans on average say that they only function at 56% when they are sick. Not too surprising when you think about it right? We’ve all been there with our headaches and stuffy nose. Taking behind-the-counter medications, like Advil® Cold & Sinus – the #1 pharmacist recommended* brand – to treat your worst cold and flu symptoms can help us ditch the symptoms and get back to being more productive.

Here are some other ways we waste time, when we could be more productive and do things we enjoy instead:

No one gets what they want by complaining. Instead, try another route: ask for help, create a plan of attack, focus on the positive. When you stop wasting time being negative or hanging out with negative people, you’ll be amazed at how much brighter your overall outlook and productivity will be.

At this point, we all realize that Social Media has many benefits but it can also become a giant black hole if you don’t manage your time well.

Instead of spending an hour or more fighting traffic, why not:

Everyone likes to think they’re great at multi-tasking but studies have shown we’re rarely as good at it as we think. Instead, you’re probably just wasting your time. Instead of trying to get everything done at once, prioritize your to-do list and break up your tasks. Set time limits for yourself to keep you on task.

Also read:  How Technology Can Help You Take Control of Your Child’s Health

Refusing to Use the Phone

There is a movement in our culture today to avoid picking up the telephone, instead preferring to text, message or email. However, precious minutes can be wasted by refusing to pick up the phone. You can spend minutes, hours or days going back-and-forth over a simple lunch date via email. Save yourself time by picking up the phone for a 5-minute call and handling business directly.

Email is high on everyone’s list of preferred communication. However, checking it repeatedly and going through spam can waste a lot of time throughout the day. Instead, try limiting yourself to checking it just 3 times a day: morning, noon and at days end.

Sometimes life throws us curveballs. What determines our day to day success is how we react to situations we’re handed. A giant leap in gaining time and also a positive perspective is by not wasting time worrying about things you can’t control. Accept the situation and prepare a game plan to fix it or move on.

Failing to Plan Your Day

One of the single most efficient things we can do to ensure a productive day is to plan our time wisely. The Ivy Lee Method suggests finishing each day by writing the 5 most important things you want to get done tomorrow and start each day by working on those 5 things. Put those 5 things on your to-do list or calendar.

This is a partnered post with Advil® Cold & Sinus. All opinions remain my own.

Your Child’s Baby Teeth Could Be A Potential Cure 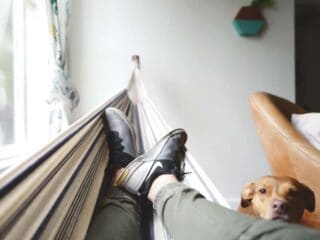 Some Lasting Benefits to Spending Your Days in Quarantine 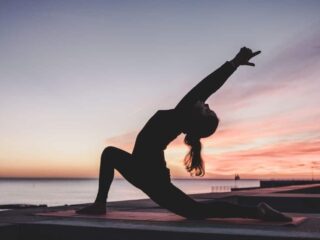 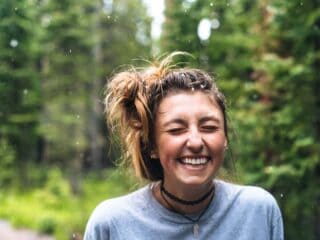 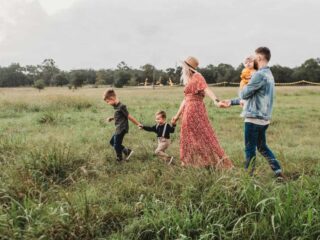 Your Guide to Different Types of Life Insurance 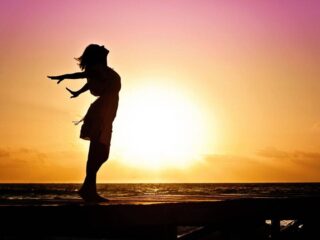 A New Year, A New You: 6 Things You Need to Stop Doing Right Now 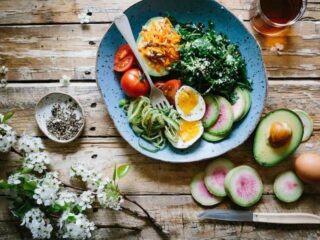 These Specific Healthy Habits Can Improve Your Health 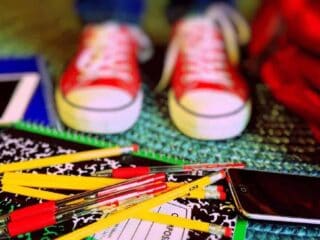 How to Help Kids Cope with Back to School Stress