[infobox]According to Wine America, the United States leads the world in the consumption of wine with almost $35 billion in sales.[/infobox]

California leads the way in wine production in the United States, but the evolution of winemaking originally started on the east coast. As the first European settlers arrived on the shores of the eastern shores, they were surprised to find the country brimming with vines and many attempted to produce wine, albeit unsuccessfully at first. The native grapes produced wine unlike they were used to in Europe. When they tried to introduce their own vines to the new settlements, they were destroyed by diseases and pests. It was only with much persistence that winemaking survived and eventually flourished the new world. Over time, the winemaking industry took hold and when settlers eventually began traveling west, they took with them their winemaking passions, a passion that would shape the culture of wine in the United States. 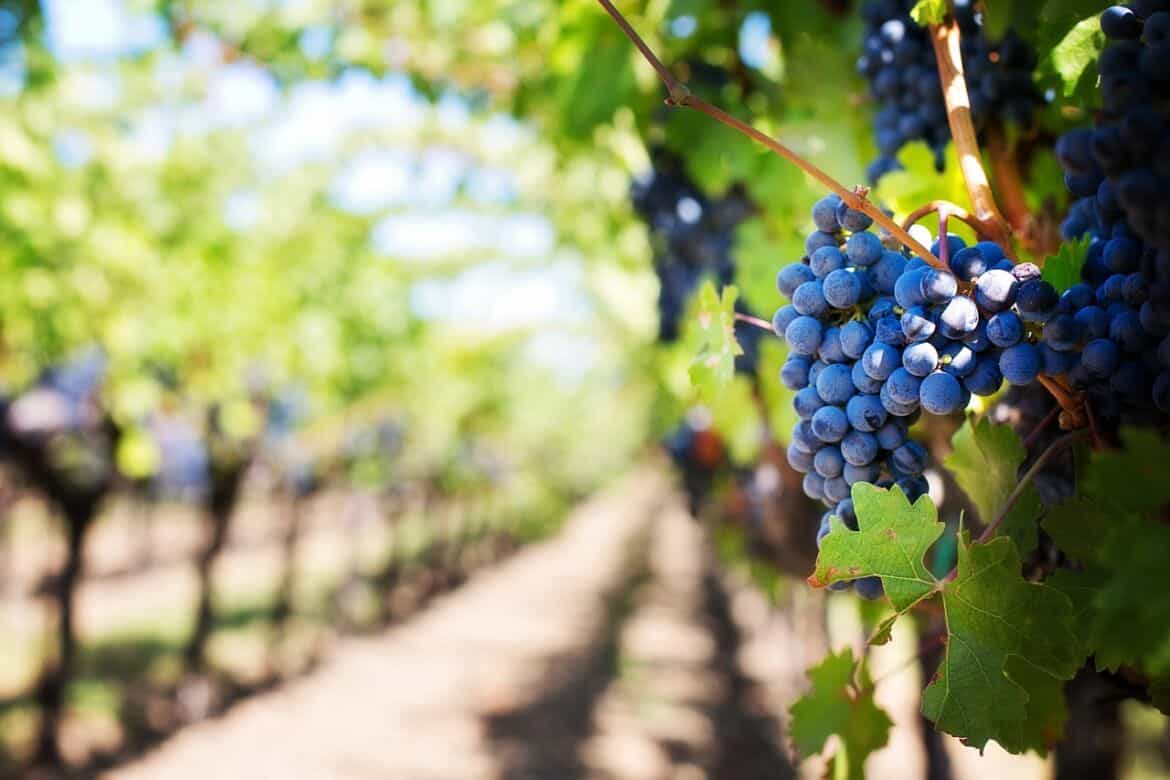 Not long after those first settlers arrived and made their way across the country, two brothers sought to start their own vineyard and produce masterful wines. When news of the new world reached Jacob and Frederick, the Beringer brothers, they believed their passion was waiting for them far from their home in Germany. After setting sail, they arrived in New York only to find the existing vineyards were too similar to those in Germany. Jacob and Frederick Beringer wanted to create new, fresh wines that could take on the best of Europe. The brothers picked up and traveled from east coast to west coast where they bought 215 acres in Napa Valley in 1875. In their first year, they produced over 40,000 gallons of wine and embarked upon a venture that would become a historical part of Napa Valley and its long history in winemaking.

Beringer has survived for over 140 years seeing many changes to the country and the evolution of wine. The Beringer vineyards managed to survive prohibition by producing wine under a federal license that allowed winemaking for the purpose of religious rituals. When prohibition was repealed, Beringer was the very first winery to open itself to the public for tours. It saw famous visitors like Clark Gable and even became a State Historical Landmark in 1967. Through the decades, it has continued to grow welcoming the new technology of winemaking while still staying true to the historic processes as well as creating sustainable farming. 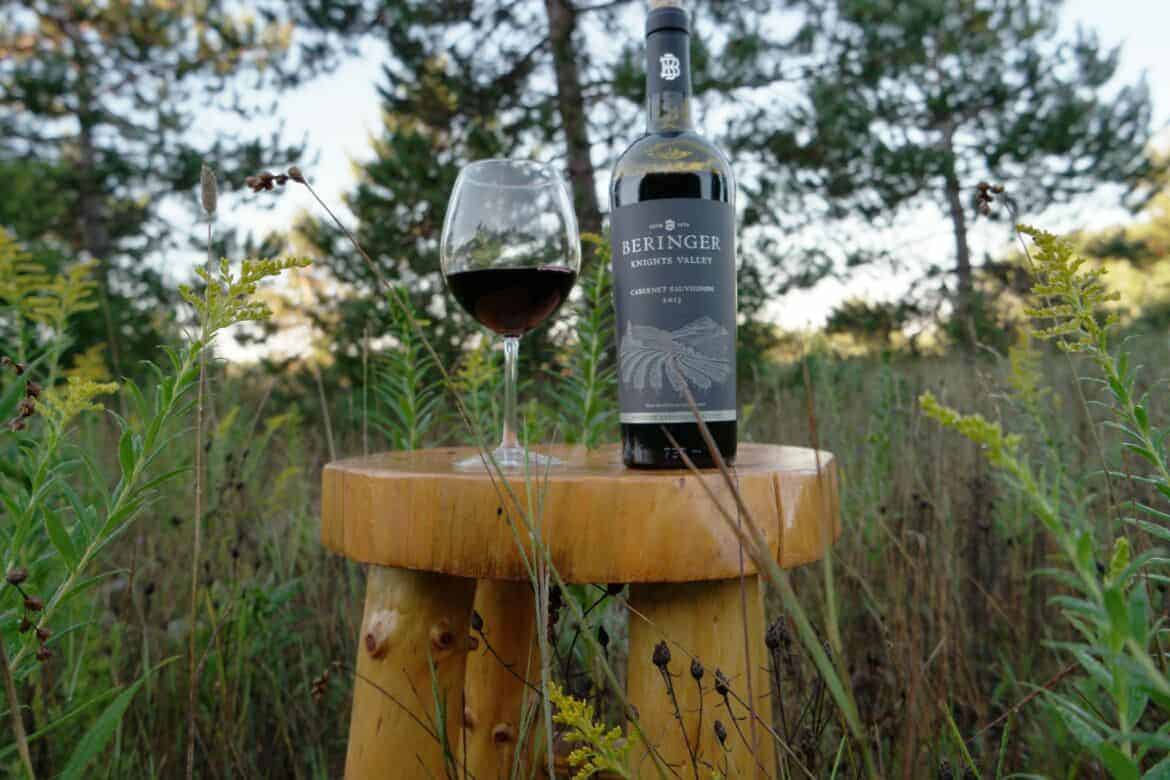 In the northeastern corner of the Sonoma Valley, Beringer has owned vineyards in the Knights Valley since the 1960s. The American Viticulture Area approved Knights Valley as an established appellation in 1983, and it has created some of Beringer’s finest wines. Its sedimentary, volcanic soil is well drained and allows for producing an excellently polished cabernet sauvignon. The 2013 vintage is an accessible wine that would pair deliciously with a nice sirloin. Its dark fruit, rich smell hints at its great cassis and complex body. The silky taste opens up to notes of mocha, earthy fruits, and a subtle spiciness. This young wine is very promising and a great ambiance especially for a dinner among friends. 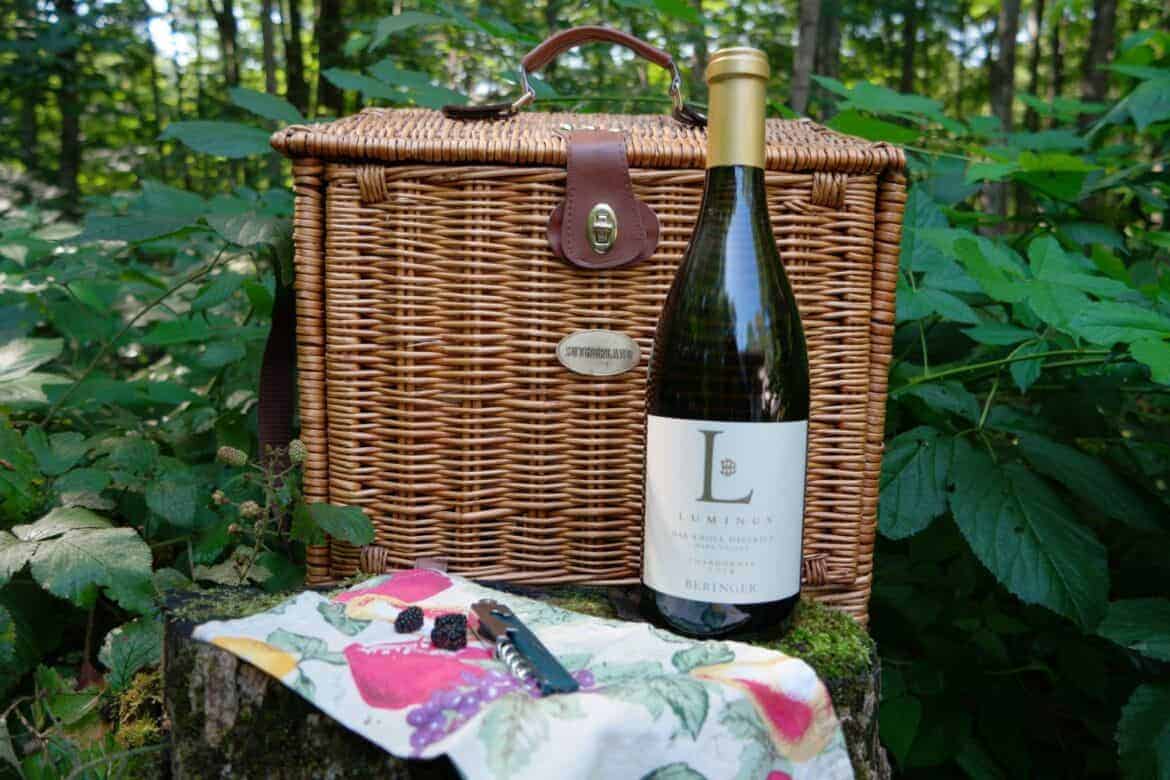 On the other end of the spectrum, Beringer produces lovely chardonnays in the Big Ranch Road Vineyard known as Oak Knoll. This vineyard is in the southern region of Napa Valley and the soil there is gravelly with low fertility which makes for a great chardonnay with wonderful structure. The 2014 Beringer Luminus Chardonnay from Oak Knoll has a fleshy taste to it. Warm meaty tones and toasty hints give way to delightful citrus and stone fruit flavors. It is a smooth mixture that manages to combine opposing flavors to create an excellent wine that would go well with a nice pasta risotto for a romantic evening.

[infobox]Between August 1 – September 30, 2016, share an image of you toasting wine with BOTH hashtags #BeringerUS and #Contest for the chance to win a trip for two to Napa Valley, CA.[/infobox]

Post sponsored by Mirum Shopper. Opinions are 100% my own.