When I first decided to makeover Whistlers room I knew that like last time it would be a labor of love. I want his room to be a special place the he loves to go, not just paint (even if it is super cool Glidden Disney Ready, Set, Glow paint) thrown up on the walls. When you’re dealing with a tiny room everything needs to be planned out and space must be maximized. 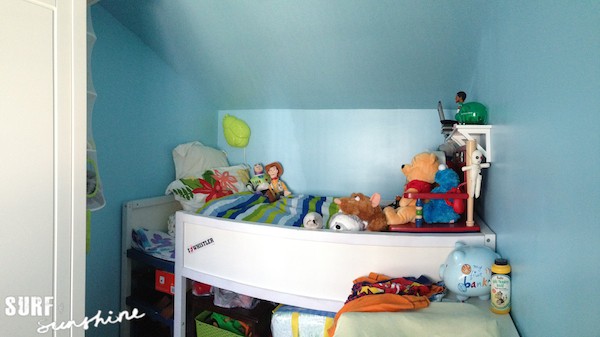 I found this image of Buzz as inspiration for a mural above Whistler’s bed.

Wouldn’t it be neat if I had Woody placed above Whistler’s dresser almost like his is sitting on it? 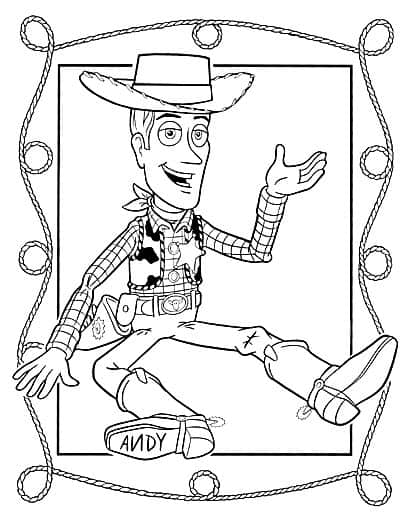 In addition to cool Disney Colors, I also have a special surprise in store for Whistler at bed time. Using the Ready, Set, Glow Glidden paint, Buzz Light Year’s space suit will glow in the dark.  And when he sees the glow in the dark solar system appear on the walls Whistler will feel like he and Buzz just journeyed to “Infinity and Beyond.” Perhaps I’ll even paint the phrase among the planets and stars. Maybe even a secret message from Mommy to Whistler – or a few hidden Aliens about the room?! There are so many possibilities! 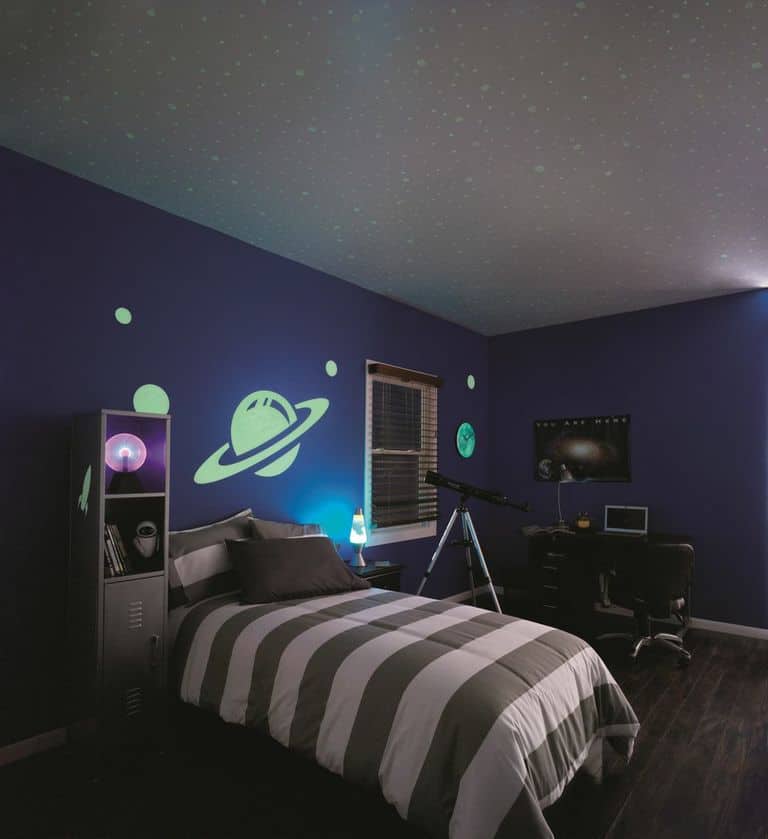 I was worried about painting too much with the Ready, Set, Glow because it might be distracting at bed time. But it turns out Ready, Set, Glow only glows for 5 minutes.It’s a perfect way to put a smile on his face when we turn out the lights, but won’t keep him up all night.

Speaking of smiling faces. We have been gearing up for our reveal party! In addition to fun games like  glow stick ring toss, we also have  fun photo props planned with the Aliens! And what is a party without snacks? I found these great ideas at Disney’s Spoonfuls. 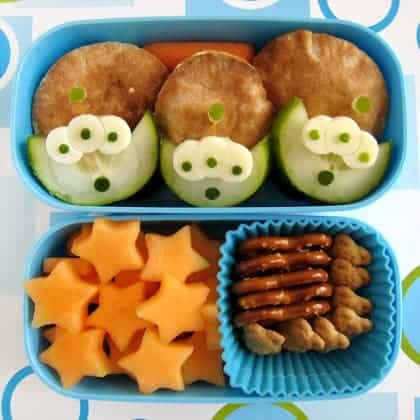 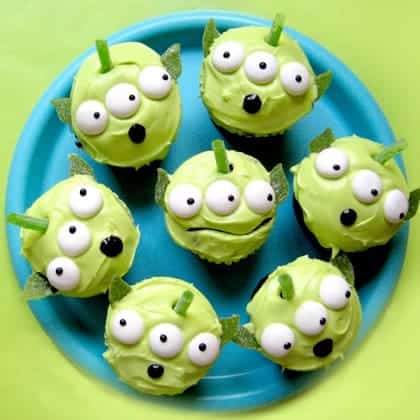 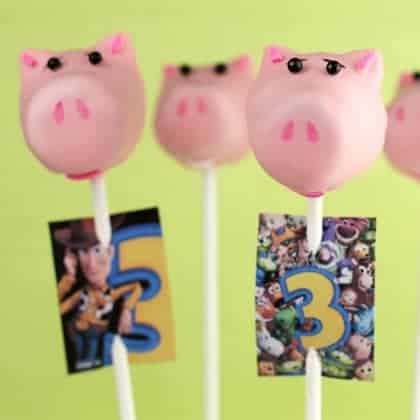 Stay tuned to see pictures of the reveal party and the coolest Toy Story bedroom!

36 thoughts on “To Infinity and Beyond!”