Mission Basilica San Diego de Alcalá was the first Franciscan mission in The Californias and was founded on July 16, 1769, by Spanish friar Junípero Serra, and marks the origin of Christianity in the American west.

This is a fantastic educational and historical site for any family visit or vacation in San Diego.

Travel tip: Be sure to stop by the gift shop for a free brochure and art guide.

The Mission San Diego was originally built on Presidio Hill, but it was difficult to haul water up from the San Diego River, the soil was not fertile, and the soldiers’ presence made it difficult to build trust with the local Kumeyaay tribe. After friar Junípero Serra’s departure, the new pastor in charge, Father Luis Jayme, moved the mission six miles to the east.

Despite the Catholic Church’s good intentions, colonization and conversion threatened the Kumeyaay way of life. On the night of November 4, 1775, hundreds of Indians raided the grounds, setting fire to the mission and killing Father Jayme, making him California’s first Christian martyr.

TIP: When you visit the church, be sure to look at the burial marker honoring Fr. Luis Jayme. The remains of Fr. Jayme are entombed beneath the chancel floor (look at the area around the altar).

Father Serra later returned to San Diego to help lead the rebuilding. Afraid of another attack, the padres adopted strategies from the army, creating a quadrangle layout surrounded by a high wall.

Need creative ways to entertain and educate your kids?  We have lots of free printable activities! 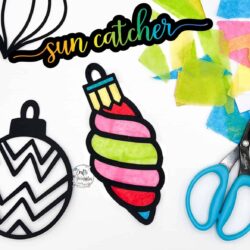 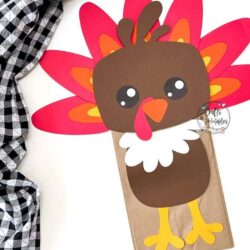 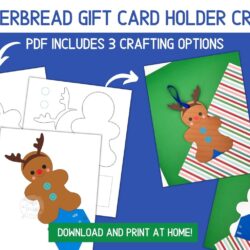 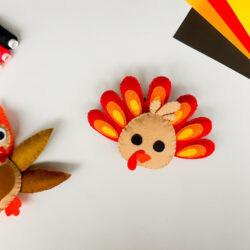 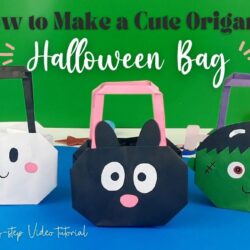 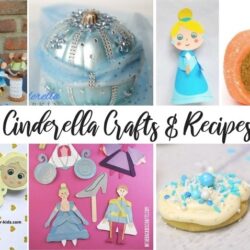 Mission San Diego de Alcalá struggled in the beginning but by 1797, it appears the Spaniards and Kumeyaay were working together. According to historical documents, the church performed 565 baptisms and converted 1,405 people to Christianity that year.

This mission offers one of the best opportunities to attend Mass in an original California Mission. If you can fit one into your schedule, it’s a highly recommended unique experience.

Below, please enjoy a video tour of the “Mother” of California Missions, Mission San Diego de Alcala created and presented by Whistler for his 4th Grade California Mission Project. He worked so hard on the filming and editing of this video and we are so proud of how it turned out!