For the next four days, the Las Vegas Convention Center will have the world’s largest collection of automotive innovation and hottest new products as SEMA 2017 attracts hoards of car enthusiasts. This is the cutting edge of automotive technology, and attendees will be able to see over 3,000 new and featured products. Last year’s show had over 70,000 buyers from all over the world as they introduced their newest creations to eager audiences. The convention has educational seminars and product demonstrations among other attractions that showcase products from the most brilliant inventors within the industry. There will also be celebrity appearances from the automotive world as they help unveil exhibits.

While exploring the show, there are also scanners to grab allowing attendees to scan the product code on their favorite exhibits. When done, all scanned products can be printed out in a convenient list. It gives visitors the chance to follow up with manufacturers on their favorite products and features for more information and to ask any questions. While there will literally be thousands of new innovations to see, we are particularly excited about what Kia is bringing to SEMA this year. 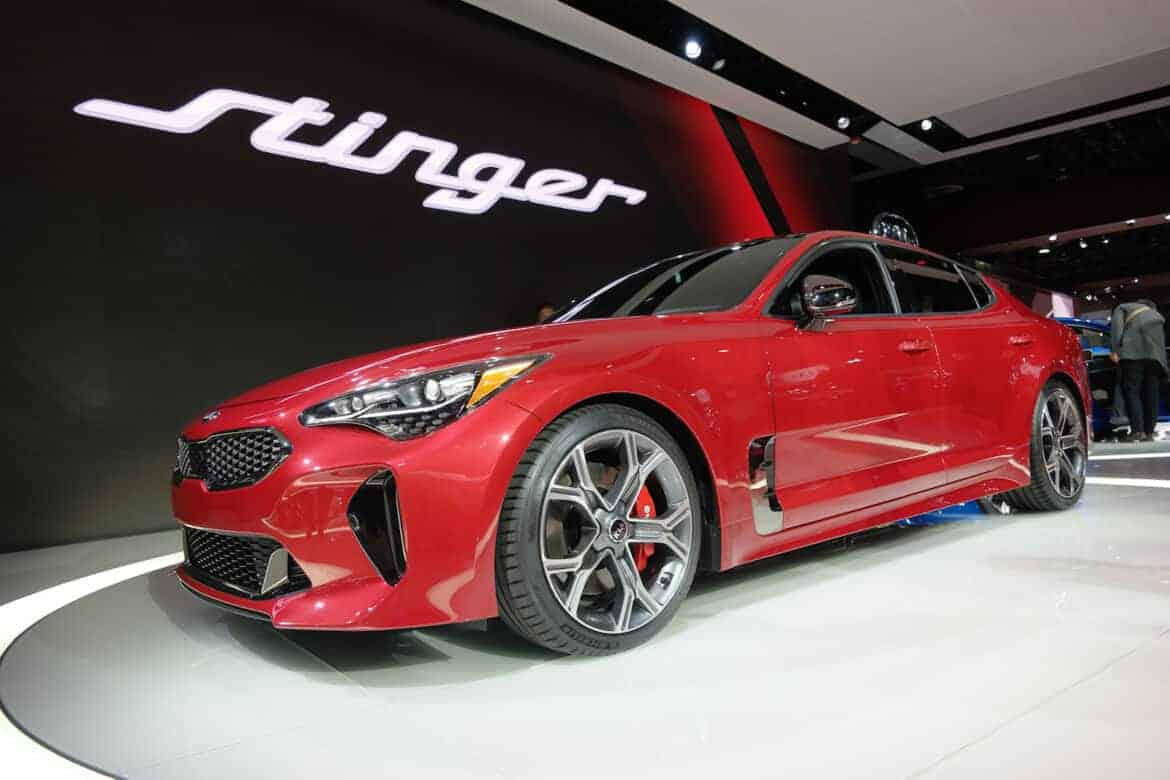 Kia is revealing a modified version of their hottest car, the Stinger. As Kia’s first GT creation, SEMA was the perfect place to show off bold, new tweaks. The five seat fastback sedan was a major change for the everyday functional cars Kia has provided their loyal fan base for years, and it has thrust them into a segment previously dominated by European automakers. The Stinger’s new details have over taken the entire car presenting in its modern cockpit, but it is the exterior alterations made to its sculpted body that will grab the most attention. A gloss black front grill, 21 inch forged wheels, wide-body fender flares and the squared off quad exhaust tips are just a few of the adjustments that take this modern muscle car to the next level of cool…And we can’t wait for the reveal. 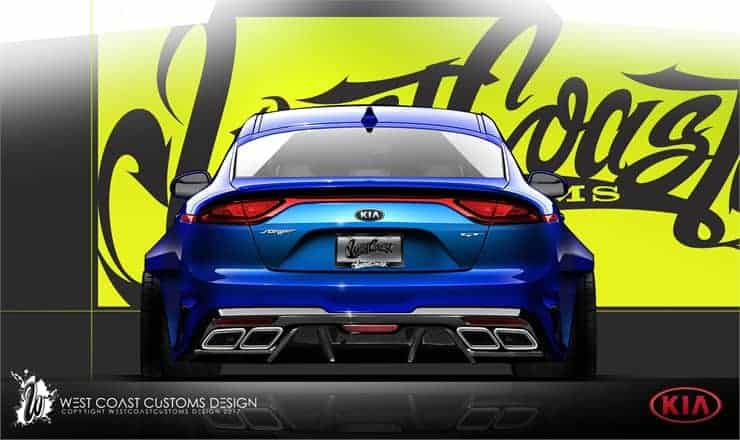 SEMA visitors can see the Stinger GT revealed on October 31st at 9:00 a.m. along with other Kia creations. Kia’s booth can be found in the North Hall of the Convention center. If you are looking for an excuse to spend some time in Vegas, get your tickets for SEMA 2017!