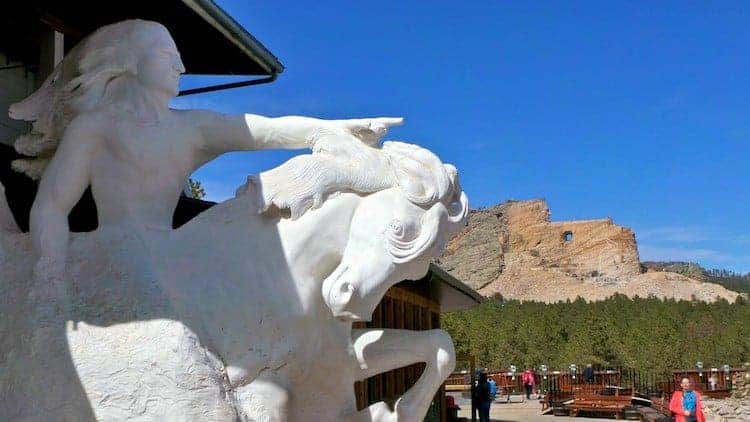 In the Black Hills of South Dakota stands the world’s largest mountain carving – The Crazy Horse Memorial. Together, sculptor Korczak Ziolkowski and Chief Henry Standing Bear created this incredible work of art in memory of the Lakota leader Crazy Horse as well as the history and culture of the American Indians. Located just 6-7 miles from the Mt. Rushmore KOA (aka Palmer Gulch), we had the opportunity to stop by and visit this incredible project on our RV Road Trip last week. 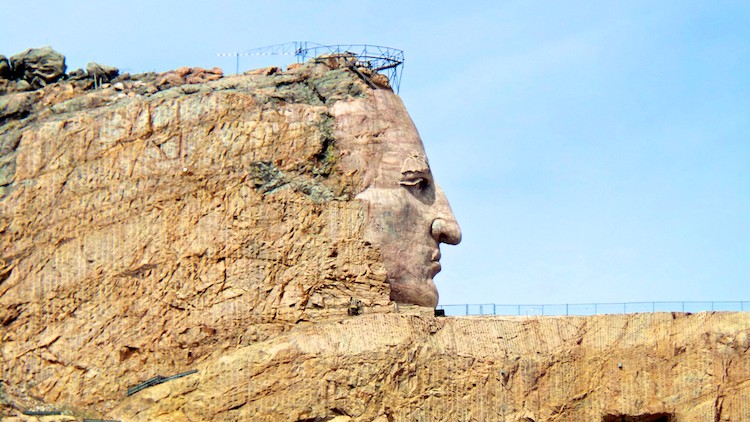 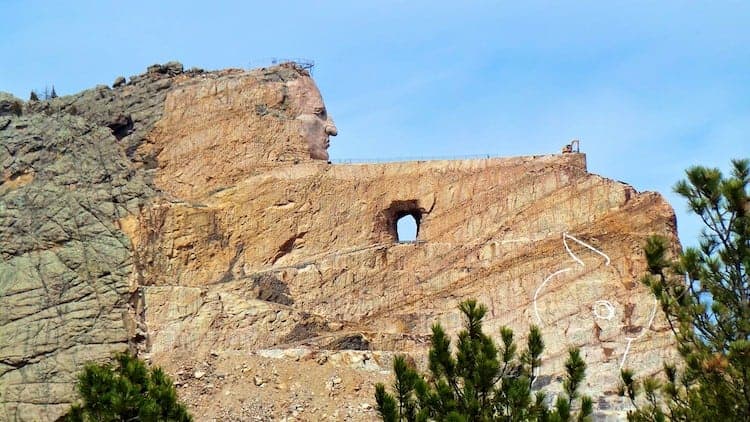 As a self-taught sculptor, Korczak Ziolkowski had overcome many hardships to become a well known artist. After one of his marble sculptures won first prize by popular vote at the 1939 New York World’s Fair, Lakota Chief Henry Standing Bear began writing to the sculptor in hopes of having him create a magnificent memorial to the American Indians. However, before Korczak could officially accept the offer, he volunteered to serve his country in World War II. After the war and significant battle wounds, Korczak returned to an invitation to create government war memorials in Europe, but he decided to dedicate the rest of his life to immortalizing the spirit and honor of the American Indians in the stone of the Black Hills instead. 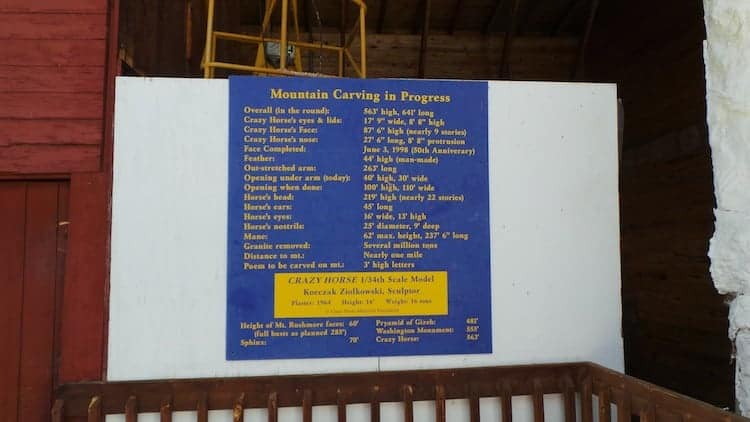 Korczak arrived at Crazy Horse in 1947 and began working on the mountainous carving. During this time, he unexpectedly married and had ten children. The project became a family effort and Korczak worked on the carving until his death at 74 in 1982. His wife Ruth took over, and seven of their children (and some of the grandchildren) still remain there today working on the Memorial. During his almost 36 years of work, Korczak refused to accept any wage or government assistance and made this a true labor of honor and humanitarian efforts. All work accomplished on Crazy Horse thus far has been entirely funded by the public and will continue to remain this way, according to Ruth. 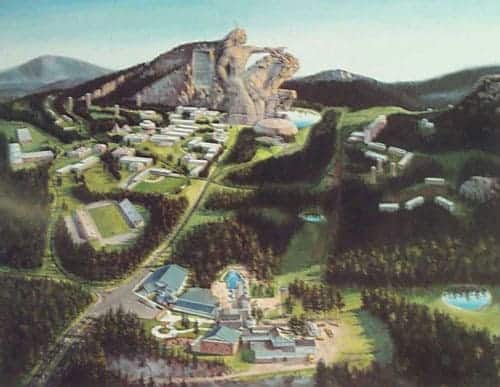 The project is still ongoing under the guidance of Ruth, her children with Korczak, and the Crazy Horse Memorial Foundation board of directors. There is still much more work to be done to create this massive nonprofit project. Explosive engineering is used to shape the rock and mold the mountain into the incredible vision Koczak created so many years ago. He saw the memorial as a symbol of peace and reconciliation of races. In addition, the idea of education was a large factor in the memorial as well. Korczak was orphaned early on in life and was largely self-taught in most aspects. He envisioned the memorial as a revenue source for schooling for Native Americans. Thus, the Crazy Horse Memorial Foundation provides educational and cultural programming. The Native American Educational & Cultural Center as well as the Indian Museum of North America both work with the Crazy Horse Memorial as a repository sharing artifacts, arts, and crafts from Native American Culture. Education was such a large part of this memorial that there are even plans to establish a university and medical training center for Native American Indians. The Indian University of North America will be erected among the immense statue of Crazy Horse and serve as another pillar honoring the past, present, and future of Native American culture. 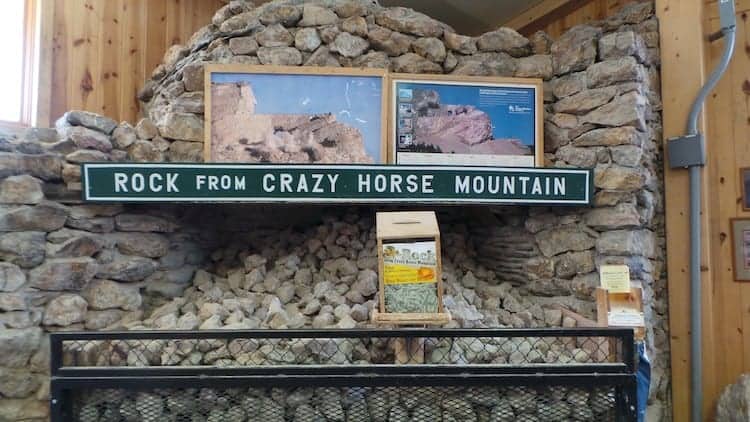 This inspirational sculpture has an incredible history and an even more encouraging future. It is crucial to remember and honor our past in order to move forward into the future. When you visit, don’t forget to take home a piece of history.

Thank you to Crazy Horse Memorial Foundation for hosting our visit. All opinions remain my own.

24 thoughts on “A Closer Look at The Crazy Horse Memorial”