With Sunday, December 21st marking the 2014 winter solstice, we’re officially amidst the longest and seemingly coldest days of Michigan winters. They’re promising a white christmas here in Michigan and unfortunately also the coldest temperatures of the week. With days as dark and bitter as this I would like nothing more than to cuddle up for a long winters nap. Unfortunately, there may be no harder time to snuggle down for a nap then amidst the chaos of the holidays. I wish my eyelids had received that memo because lately I just can’t seem to keep them open and instead I’ve been relying on copious amounts of hot caffeinated beverages as an alternative to clothes pins to my eye lids.

Speaking of hot caffeinated beverages I have to share with you guys my #CrazyCatLady mug I picked up on a recent trip to Malaysia. We had spent the day in Kuching, touring museums on of which was an actual cat museum (it was as interesting as it sounds!) and we were wrapping up the day at one of the many Chinatown shopping markets. I stumbled across this adorable cat mug and knew it had to come home with me. I attempted a haggle with the street vendor but I think we both knew I was taking it home regardless so I ended up paying about 30 ring-it for the mug. Yet I still walked away happy because look. at. this! 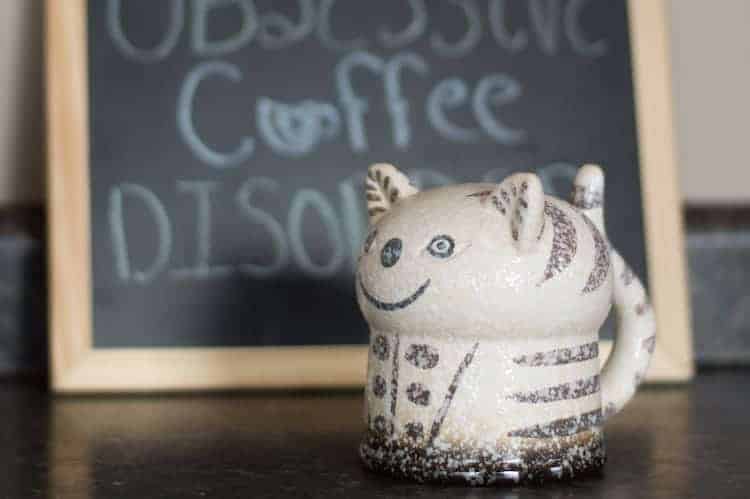 It’s perfection and it makes me smile every time I take a sip. Especially when my husband eyes it dubiously every time he sees it. Do you have a favorite coffee mug? I think we all have our favorites and the new McCafe launch going on at Albertsons, Jewel-Osco, Shaw’s, Star Market, and Acme Markets wants to celebrate them. They want you to show them your best mug to win a year’s supply of McCafe coffee! 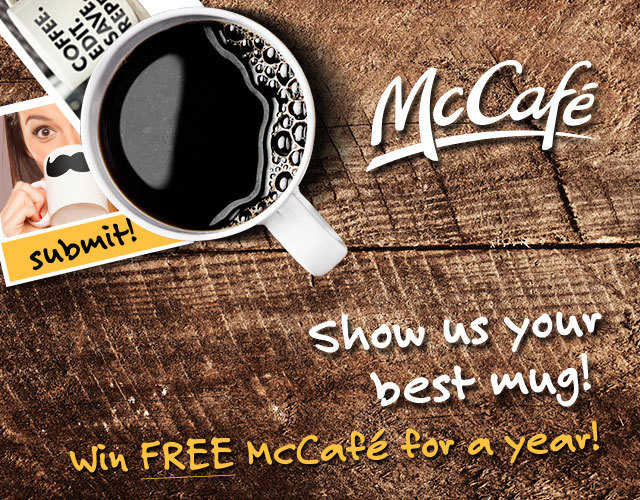 This is a sponsored conversation written by me on behalf of Albertsons. The opinions and text are all mine.