Imagine this: It’s a cool June morning and you stop at your local Starbucks for a chai tea latte, but this time it’s different. You notice there’s a bit more of a kick, and a smooth pepper finish. You’re drinking a Teavana Oprah Chai Tea latte and somewhere across the country, Oprah Winfrey is doing the same with her new chai tea blend. This was the realization I came to at a preview for the Teavana Oprah Chai Tea, and let me tell you, it’s like romantically looking up at the same moon, but it tastes way better.

I am shamefully addicted to caffeine, but I know I should seriously consider trading in my morning coffee for something lighter that will still pick me up. The aroma alone of my daily black coffee perks me up, and after half a cup, I already feel jittery. The Teavana Oprah Chai Tea is the first tea I’ve tried that truly gives me an experience similar to coffee, but without the spastic hand shaking thirty minutes later. The base of the tea is a blend of loose leaf black tea and red rooibos, which means there is a hint of caffeine, but not enough to cause caffeine hangover headaches. Strong notes of cinnamon and ginger carry out the boldness of the flavor, and warm cardamom and black peppercorn finish the tea’s more subtle notes.

After fighting a terrible combination of a sore throat, sinus congestion, and uncontrollable cough, nothing felt better than a warm cup of this chai. I’ve always been a chai fan since my friend’s Indian family introduced me to their traditional way of brewing tea, but this chai really packs a punch. After only a few sips, my throat felt relieved and I regained my voice. I wouldn’t tell you if it wasn’t true, but this tea cured my ailments far better than the over-the-counter pills I was popping like candy. The loose leaf variety allows you to see what exactly you’re putting in your cup, and letting the ingredient steep together freely made such a difference for me. Two or three cups of coffee would put me bouncing through the roof, but the tea gave me just the right amount of energy to get me out of bed and running errands. The best part (that I cannot wait to try after the June Gloom) is this chai tastes great iced. Like a wannabe Southern girl, I love making sweet iced tea in the summer, and I remain pretty faithful to a straight black tea sweetened with pure cane sugar. I had the chance to taste the Teavana Oprah Chai Tea iced with Teavana’s German rock sugar, and it was a surprisingly refreshing drink. The cold temperature mutes down some of the ginger, and flavors like clove are better showcased through the iced variation.

Also read:  Services to Consider to Run Your Own Family Business

I was invited to a Starbucks tea tasting event through Mom Central. All opinions are 100% mine. Photos courtesy of Teavana.

Teavana Oprah Chai Tea is available at Starbucks locations nationwide as a tea latte, or as prepackaged loose leaf tea. You can also find Teavana Oprah Chai Tea at Teavana stores and bars nationwide. Plus, enjoy your purchase, because 25 cents from every handcrafted beverage and up to $4 on retail gift sets will be donated to the Oprah Winfrey Leadership Academy Foundation.

What do you do to stay awake and focus? 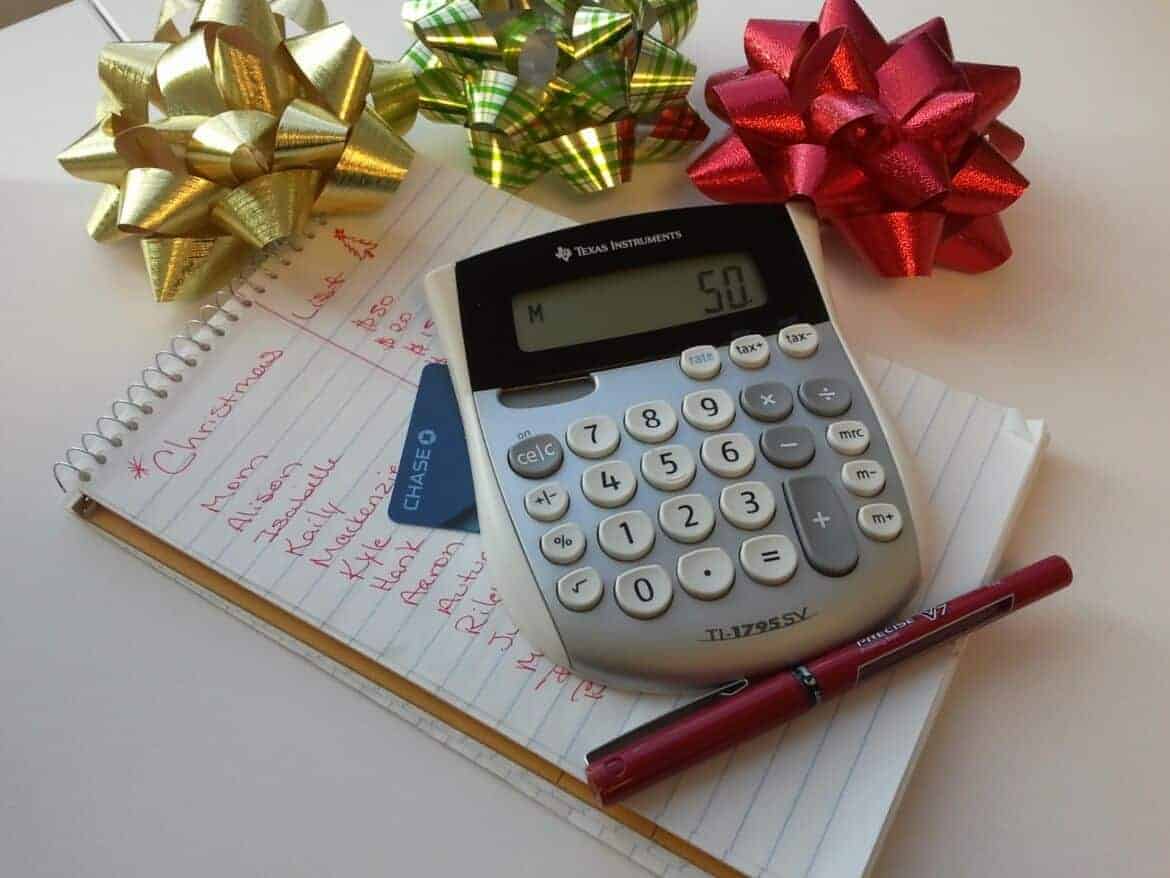 Save While You Spend During the Holidays 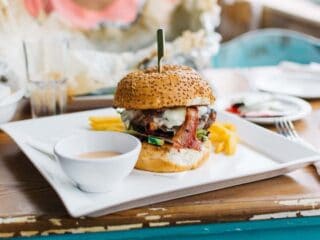 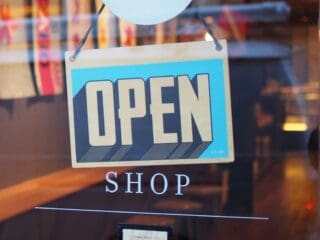 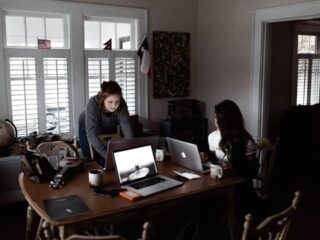 Things to Consider Before Starting Your Own Business 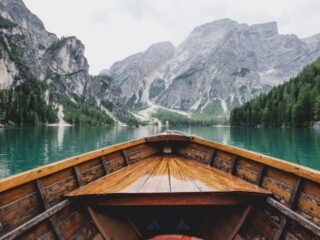 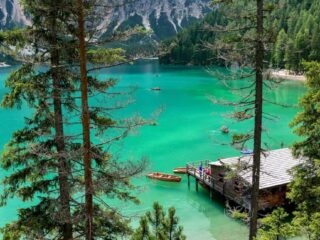 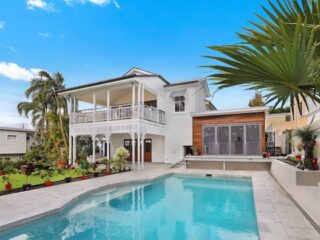 Choosing a Career Path in the Mortgage Industry 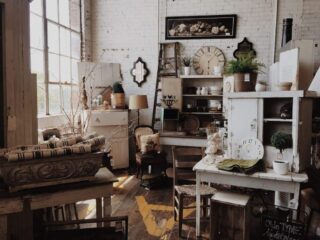 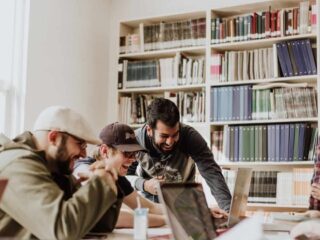