With many of us already enjoying time off for the holidays, you’ll need a wide variety of options to keep family members of all ages entertained. And while you might think Star Wars: The Force Awakens is the hottest ticket in town, Will Ferrell and Mark Wahlberg’s new film, Daddy’s Home is a “must watch” this holiday season.

I recently spoke with Ferrell, Wahlberg and their beautiful co-star Linda Cardellini about all the hilarious moments from the film. 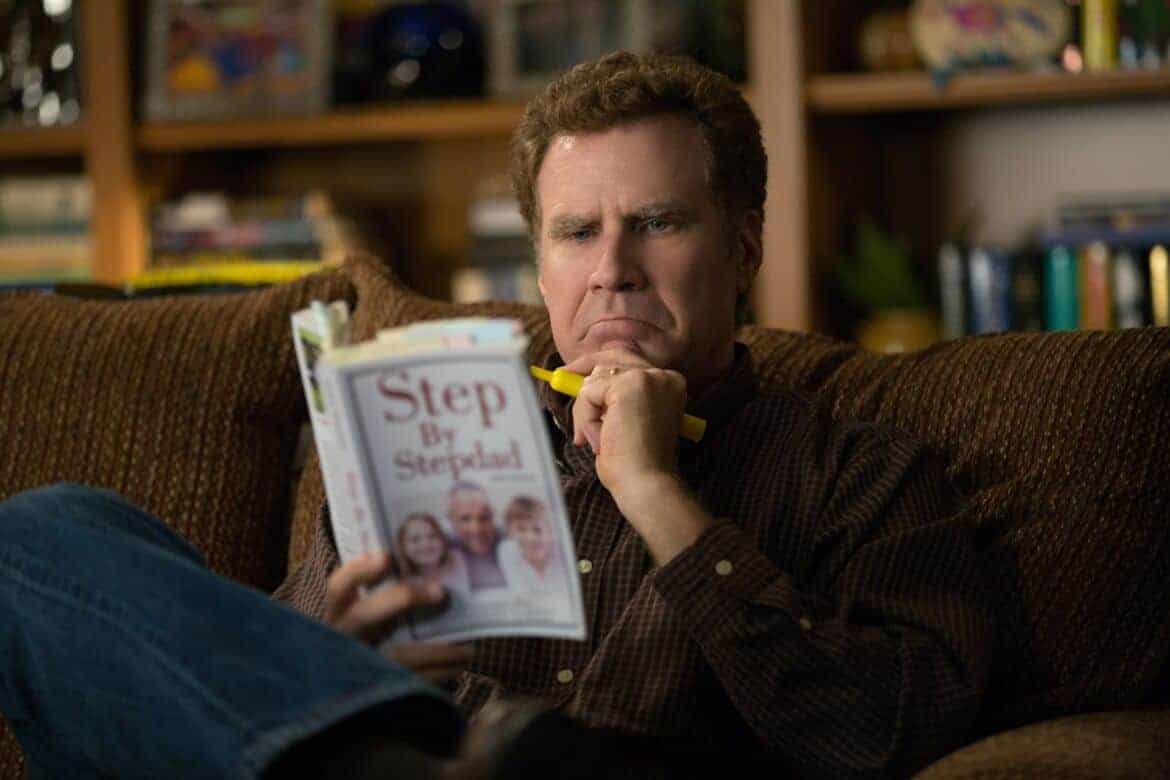 The last time we saw Will and Mark together; they starred in the 2010 comedy The Other Guys. Although the guys admit to having had a great time shooting, they didn’t plan to reunite in Daddy’s Home. “It just kind of happened, Mark said. “I mean, we had a blast working on The Other Guys, and Will had this script for a while. Brian [Burns] actually worked with us on Entourage for quite some time. He had written the script, and then by the time Will was attached, they sent it to me.”

The topic of step parenting, especially portrayed in a positive light, is rare in Hollywood. Even in Will’s classic film Step Brothers, there’s a lot of drama that goes down before there could be a happy ending. “I think this whole notion of a blended family is so common now, Will said. “There are so many families, who have to deal with a stepparent and trying to make that work. The biological father is part of it, as well, or not. It just felt like territory that hadn’t been explored before and also it’s usually an evil stepparent.”

He added about the film, [The script] was making me laugh, you know, the idea of getting to play this guy, who all he wants is be the world’s greatest dad, to the point where it’s a little bit – makes you nauseous. He loves these kids so much, and this family. But the kids could kind of care less, and are like, ‘Okay, relax. You don’t have to try so hard.’” 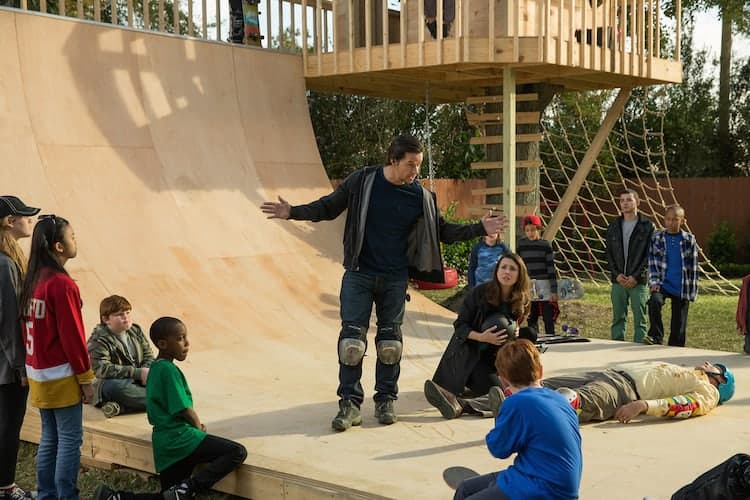 One of the best things about the film is the parenting mishaps that take place. The trio shared personal anecdotes about things that have happened within their family. “I dropped my oldest son off at soccer practice for about two hours, on the wrong field,” Will said. “My dad took me to the wrong school,” Mark added. “I was like, ‘dad, it’s not my school’ and he said, ‘Get in there, you’re alright.” New mom Linda doesn’t have any stories yet but she shared her fears for the future. “I’m a first time mother so you’re scared you’re making some kind of misstep. She’s three and a half now and she already knows better than I do.”

Will admits that it’s those types of mishaps that are being celebrating in the film. “It’s the fact that as parents, you really don’t know what you’re doing. You’re just making it up as you go along. Some nights you lie in bed going, ‘Today was a good day’ and other days you’re like, ‘Oh I totally blew it. That was not good.’ So I think floundering in that and the fact that these three characters learn to work together to figure it all out, is the message of the movie. It doesn’t matter what method you use, as long as you’re rearing your children with love and respect, it’s all going to work out.”