A Wrinkle in Time follows the story of Meg Murry, a typical middle school student struggling with issues of self-worth who is desperate to fit in. As the daughter of two world-renowned physicists, she is intelligent and uniquely gifted, as is Meg’s younger brother Charles Wallace, but she has yet to realize it for herself. Making matters even worse is the baffling disappearance of Mr. Murry, which torments Meg and has left her mother heartbroken.

Charles Wallace introduces Meg and her fellow classmate Calvin to three celestial guides-Mrs. Which (Oprah Winfrey), Mrs. Whatsit (Reese Witherspoon) and Mrs. Who (Mindy Kaling)- who have journeyed to Earth to help search for their father, and together they set off on their formidable quest. Traveling via a wrinkling of time and space known as tessering, they are soon transported to worlds beyond their imagination where they must confront a powerful evil. To make it back home to Earth, Meg must look deep within herself and embrace her flaws to harness the strength necessary to defeat the darkness closing in on them.

Based on the Novel, the movie has been years in the making for some and an exciting new adventure for others. Check out these fun facts to know more abou tthe movie before picking it up on DVD!

Fun Facts About Disney’s A Wrinkle in Time

For some, the movie is 50 years in the making.

After being sent to the school library in 1963, Catherine Hand first discovered A Wrinkle in Time as a fifth grader in 1963. After becoming enthralled with the book, Catherine wrote a letter to her favorite filmmaker, Walt Disney, urging him to make it into a movie. Although she never mailed the letter, when Disney died in 1966, Catherine made a promise to herself to see the film made.

Over the course of her life, she worked her way up the ranks in Hollywood and even met with author Madeleine L’Engle to help secure the movie rights. For years they hit roadblocks in making a movie adaptation until now, 54 years after first reading the book, Hand was a producer for Disney’s blockbuster adaptation. 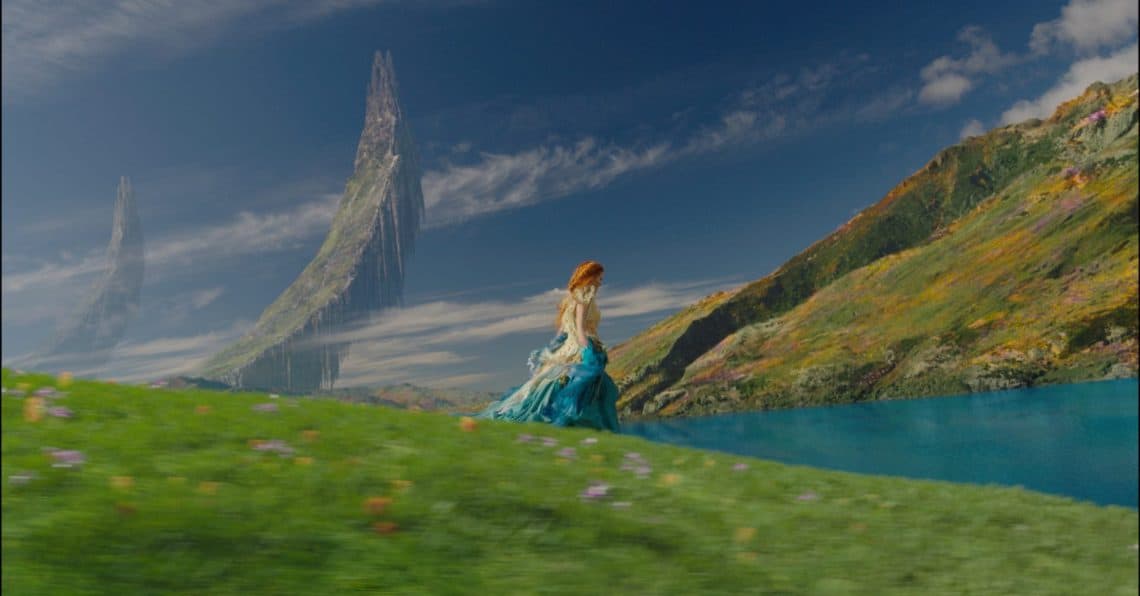 Did you know the Murry twins?

Did you know that in the book there are twins in the Murry family? Sandy and Dennis, who are 10 years old. Ultimately Meg and Charles Wallace had such a deep relationship that exploring required too much time to have additional sibling relationships. Instead, they chose to only make reference to them, so that they do exist, but are not included in the story.

Hair was a huge deal!

A typical firlm set has two or three hair stylists, A Wrinkle in Time  had a team of four to seven, depending on the day. The team spent two and a half months constructing and reconstructing the wigs.
In total, it’s estimated that there were 20 to 25 wigs total, with the main cast, the doubles and the stunt doubles. Each Mrs. has five looks, but four wigs apiece that they work with to restyle.

According to director Ava DuVernay, A Wrinkle in Time “is not a shiny, bright Disney movie. I love shiny, bright Disney movies, but this is a movie that embraces a bit of a quirkier, darker edge, like the book . . . They’ve been really great in allowing me the aesthetic latitude to really bring my filmmaking style into it, which is awesome, and they never said no to anything.” 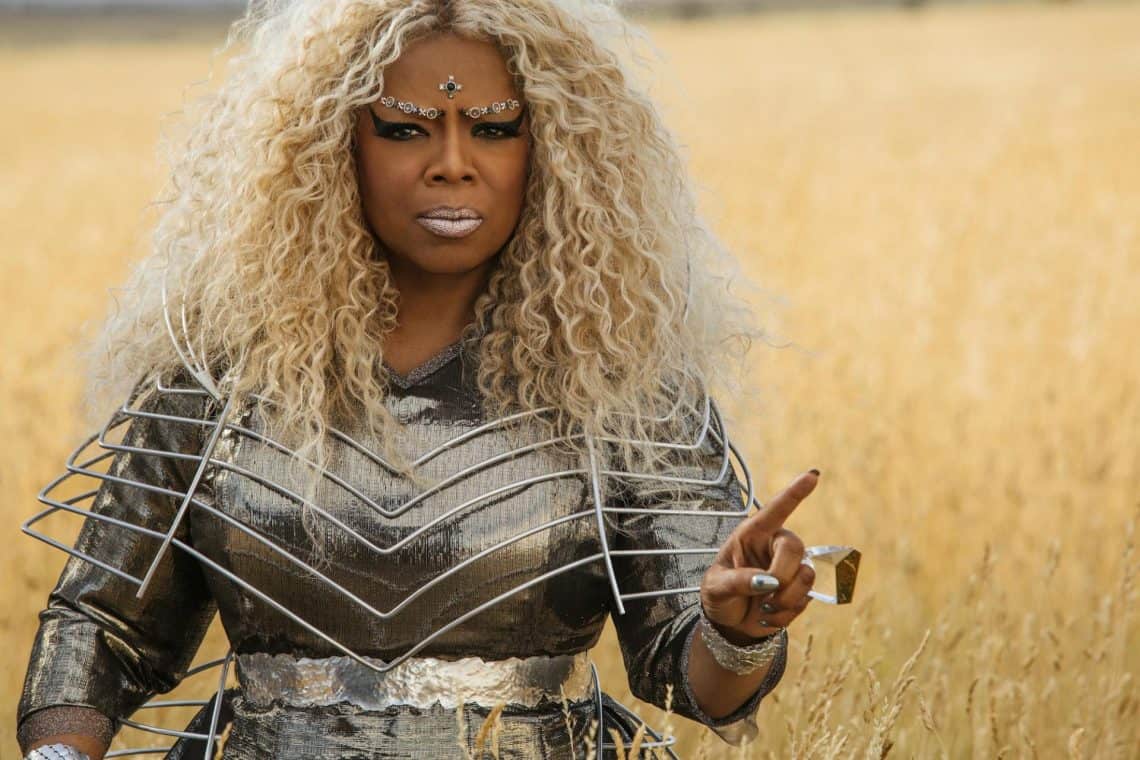 Madeline L’Engle shared with Catherine Hand that her favorite line in the book is, “Like and equal are not the same thing, at all,” meaning that making everybody alike and thinking that that’s what equal means is totally not what equality is.

It’s the first in a series.

Did you know A Wrinkle in Time is actually the first in a series of books? It leaves us to wonder if there will be any more movies in our future!

Either way, you can pick up A Wrinkle in Time on June 5th on Blu-Ray, DVD, 4K and Digital Copy.