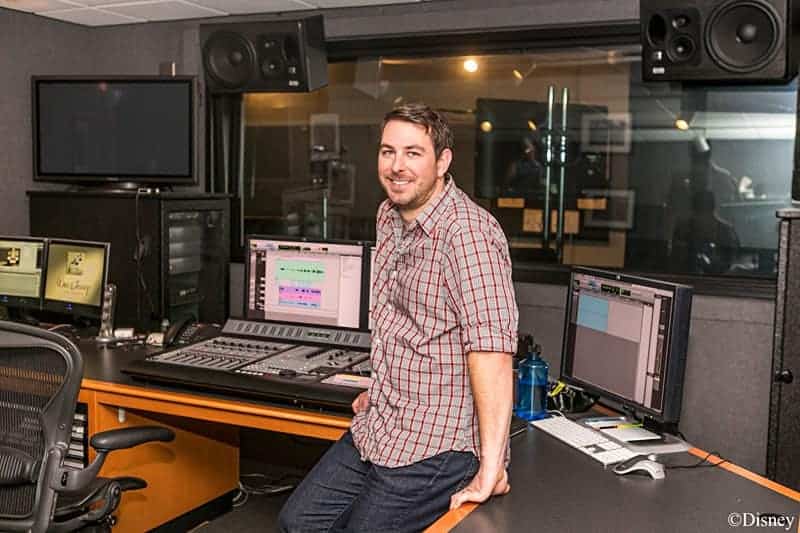 When Kristen Bell visited the Roy E. Disney Animation Building to record her voice for Disney’s animated film Frozen, she spent three full 8-hour days in the recording studio; and then all 24 hours of the footage was scrapped. So, Kristen came again for a few 8-hour days, and again almost all of the footage was scrapped. Even towards the end of the filming, Kristen had to go back and re-record lines once she had given birth to her daughter, as footage she recorded when she was extremely pregnant had changed her voice, and they had to ‘fix’ it. Kristen Bell is one of the most talented stars in Hollywood, but it goes to show just how much work is required of voice actors.

In order to bring characters to life, Kirsten Bell and other voice actors are required to ‘speak’ life into their animated personas. Everything from smiling correctly when saying a line, to improvising how they assume their character would react in a situation, and countlessly recording ‘sighs,’ ‘snorts,’ and other mannerisms is required of talent in these demanding yet fun filming opportunities. 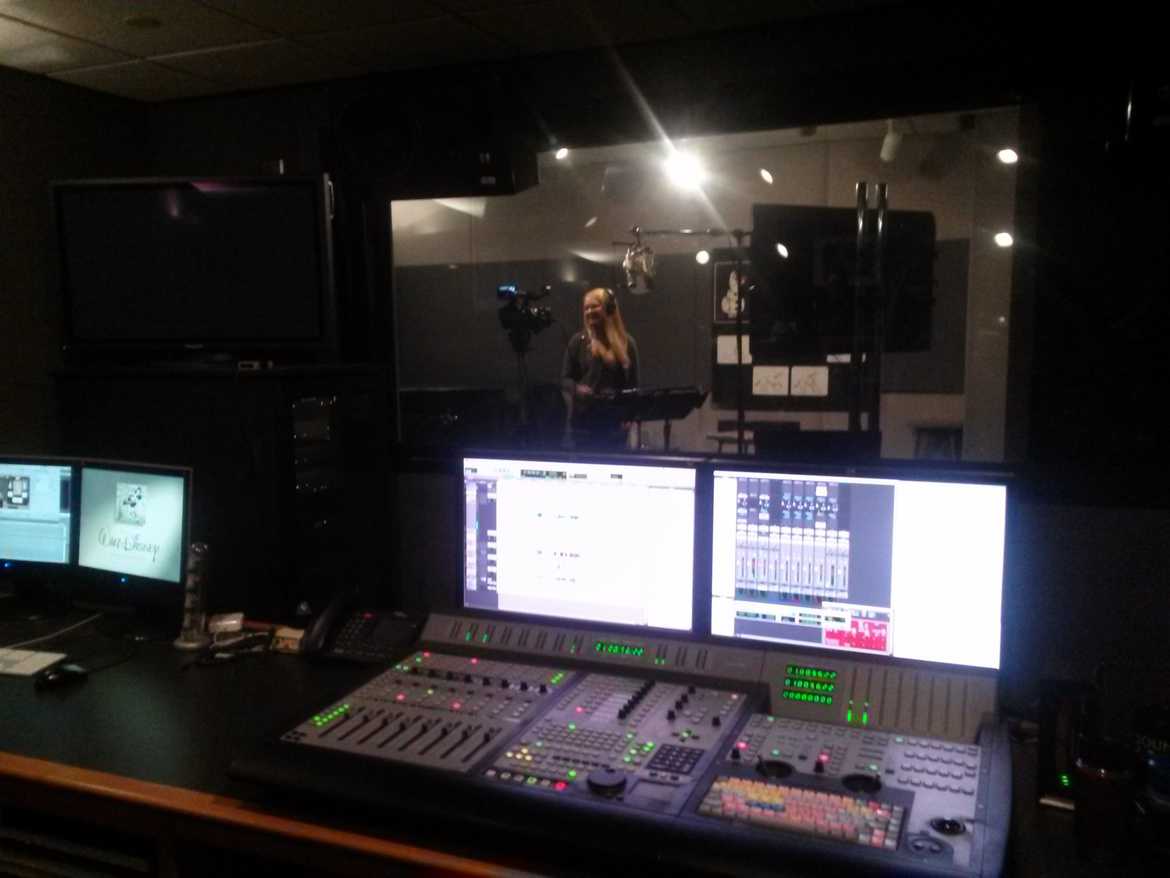 To see first hand what goes into voice acting for a large-budget film, Surf and Sunshine was invited to visit the recording studio at the Roy E. Disney’s Animation Building and learn how to record our own voices for a fun scene from Frozen. Under the direction of Feature Animation’s Gabriel Guy, myself and other bloggers were able to watch two scenes from Frozen (one narrative and one requiring singing) and pick one to test out our skills!

Not having the best singing voice out there, I opted for the narrative choice where Olaf first meets Kristen Bell’s character Anna, along with Sven and Kristoff. With a quick 3-2-1 I had one chance to match Olaf’s facial expressions and get the timing correct. While the voice recordings are typically completed before animation begins, it was so much fun seeing my voice come out of Olaf’s mouth!

Overall, I absolutely loved the voice recording process but definitely have a new respect for anyone who has the opportunity to be a voice actor as it’s a lot of time and work!

To watch the scenes as the real Olaf recorded them, you can view these and the rest of the film when Frozen is released on DVD/Blu-Ray March 18, 2014.

31 thoughts on “Inside the Disney Recording Studio of Frozen”