A pirate is always a great Halloween costume, and with Disney’s Pirates of the Caribbean series, there are plenty of awesome pirate costume ideas to choose from for men, women and children.

Disney’s Pirates of the Caribbean: Dead Men Tell No Tales is now available on digital release, and it is the best place to get some epic costume ideas. Check out the film for pirate ideas from creative to downright scary.

Look at this amazing Jack Sparrow transformation! If you are a diehard Pirates of the Caribbean fan, try these techniques to become the ultimate Captain Sparrow. Rain Bucket Shop makes a great Jack Sparrow wig and Jacobs Leather has a replica of his hat. Be sure to order temporary sparrow tattoos from Seventh Skin. If you don’t want to wear a mustache, try dressing up like Elizabeth Swann. A simple pair of boots, jacket and this pirate hat  from Morganas Collection will easily recreate her look. The cursed Will Turner and his barnacles make for the perfect scary costume. Grab a few of these pirate essentials from the bandana and belts to the jacket to get create Will Turner’s look.

Then, take some tips from this makeup tutorial on how to make some amazing barnacles! Grab a simple blue dress and go as the beautiful and intelligent Carina Barbossa aka Carina Smyth. Maybe one of the creepiest characters from Dead Men Tell No Tales is Captain Salazar. Pull off his look with a sword and this fitted coat. Go all out with makeup to design your own “undead” look. It was said that it took three hours a day to create the Captain Salazar look during filming. If you are staying home to pass out candy and don’t feel like going all out with a pirate costume, try this adorable racer back tank from Race Junkie.

If you still haven’t seen Dead Men Tell No Tales, order it today and get a head start on your Halloween costume. 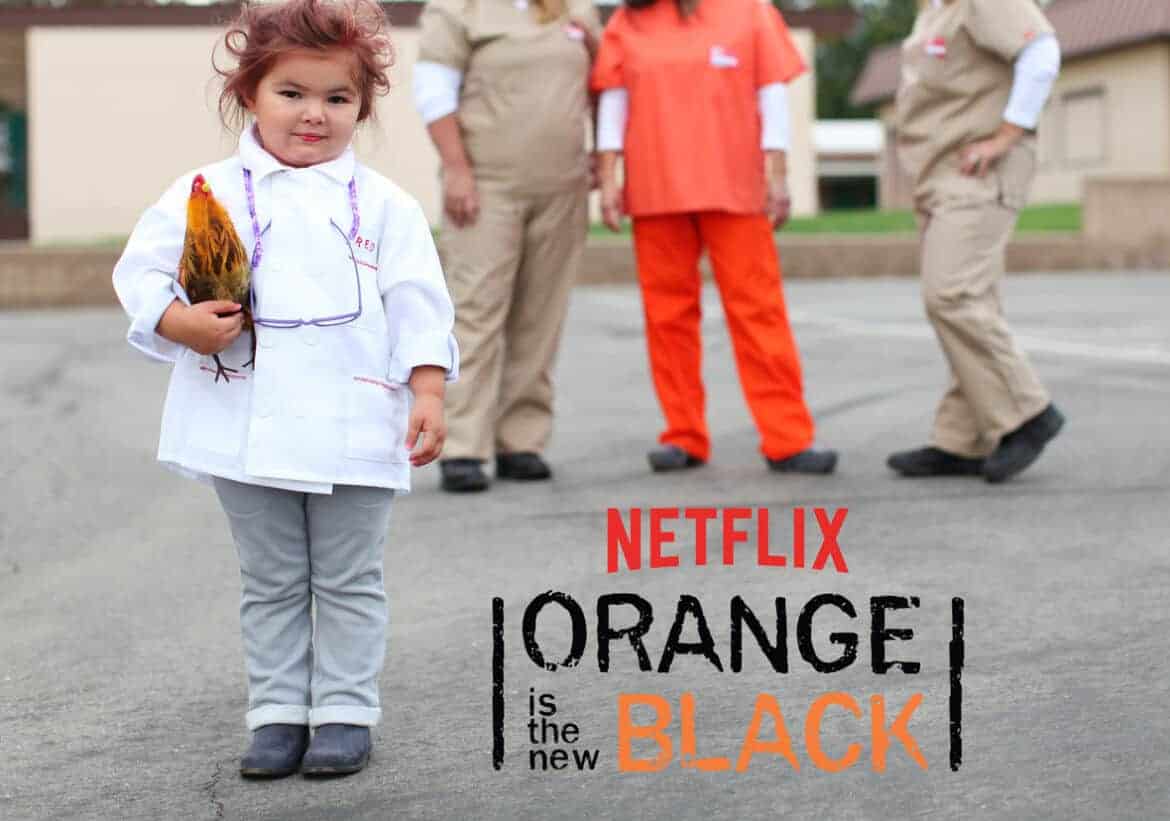 Healthy Holiday Tips: Keep Your Health on Track During the Holidays 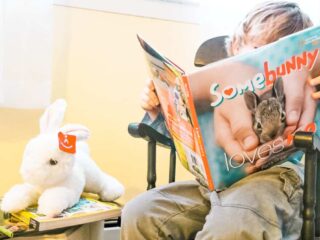 Our Favorite Books for Easter Baskets 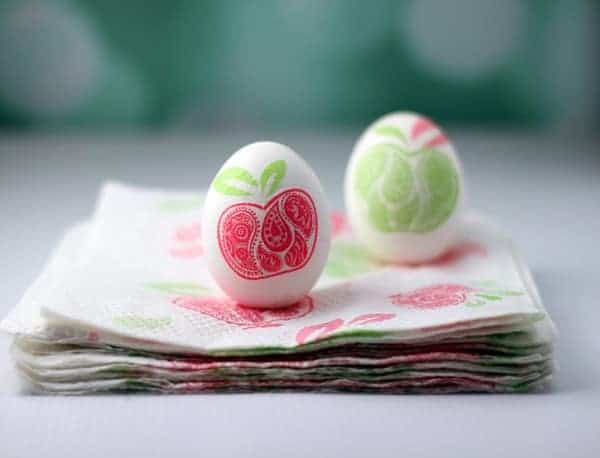 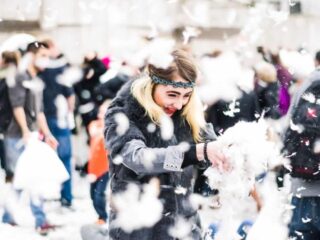 11 Anti-Valentine’s Day Events in the US and Canada 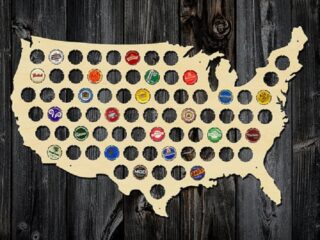