Las Vegas is a city like no other when it comes to its entertainment options. You see, Sin City stands on nothing but the raw power of entertainment. It seems strange to think about a city subsisting on nothing but the many fun activities to do there, but that’s definitely the case here. If you were to take away all the entertainment options from Las Vegas, you’d end up with a forgettable outpost in the Mojave Desert that would probably share the density of countless other ghost towns that crumble away in the harsh sun of Nevada. 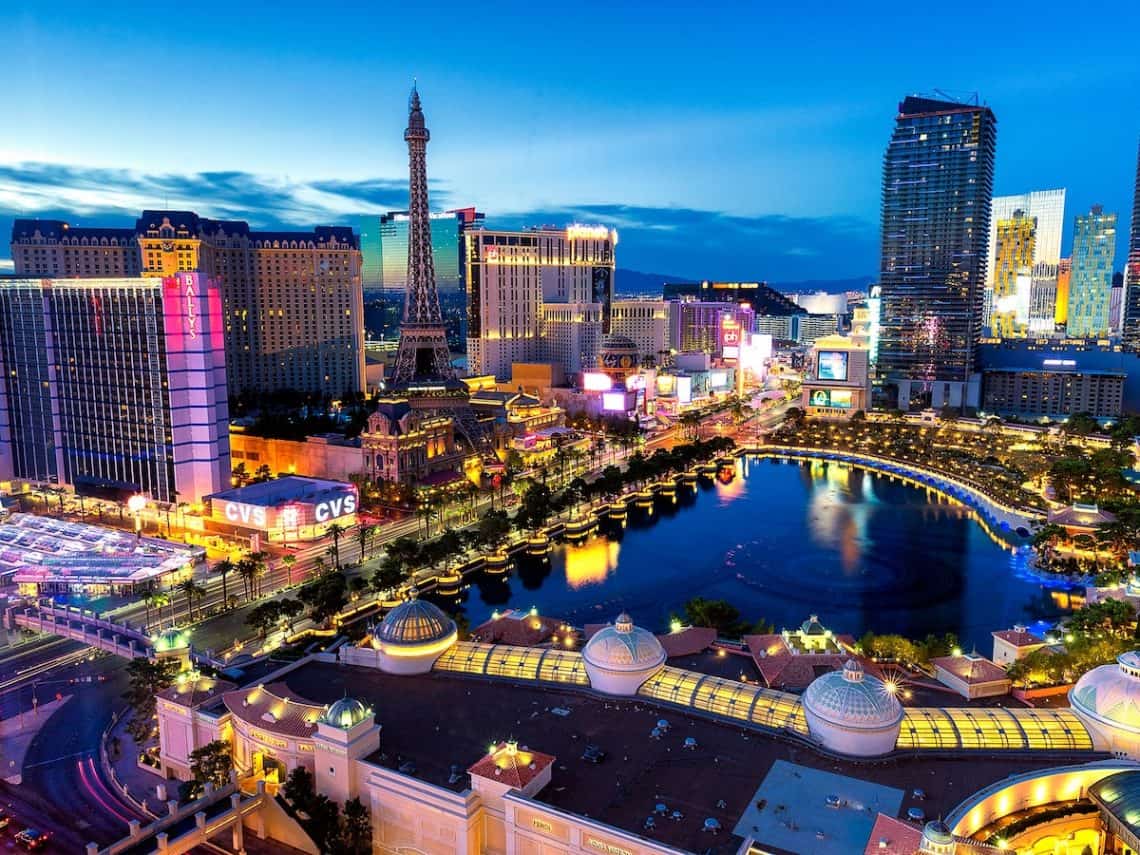 So yeah, entertainment reigns supreme in Las Vegas, which makes it the perfect city to find some of the most strange and fun venues of entertainment in the whole USA. In this post, we´ll explore some of Las Vegas’ most eccentric attractions – from the adrenaline-inducing flights on acrobatic planes to the excitement of being put behind the wheel of an excavator. But before we begin, let’s talk about how to get around to all these exciting attractions.

Moving from place to place in a city like Vegas can be tricky at times, as public transport sometimes won’t get you to all the places you need to go to. Since we’re going to explore many sites across the city, you should have a reliable way to move around when coming to Vegas. A great choice is to book a car rental in Las Vegas, as this option allows you to have greater control over your time and itinerary. After all, you don’t need to wait for your driver or worry about things like “surge pricing”.

Let’s begin our trip through Las Vegas’s most eccentric entertainment venues with Sin City Smash, essentially what you might call a “rage room”. What exactly is a rage room you ask? Well, it’s a place where you can smash all your frustrations into tiny little pieces. And I don’t mean figuratively, there is a lot of actual smashing going on here.

You see, the whole premise of a rage room is that you are let into a room with some common household items such as printers, computer screens, bottles and dishes, and then you’re given an implement of destruction such as a sledgehammer or a fire axe, so that you can utterly destroy all of those items! Of course, you’re given all the appropriate safety items as well, so it’s safer than it sounds. Customers report this to be an extremely cathartic activity as it’s a great way to vent off frustration or forget about a bad day. You can find Sin City Smash at 3004 S Rancho Dr, and there is plenty of parking nearby. Note, it’s recommended that you book your session in advance as they do tend to fill up!

If at some point you’ve walked next to a construction site and wondered how it would be like to operate an excavator or a bulldozer, then this next attraction is for you. At Dig This Vegas, you are taught how to use one of these huge machines and then you’re able to play with the excavator on a sandy patch of land. If this doesn’t sound exciting enough for you, you can also book an “aggression session”, where you can utterly destroy a whole car in an excavator. This is also a great spot for birthday parties and group sessions. 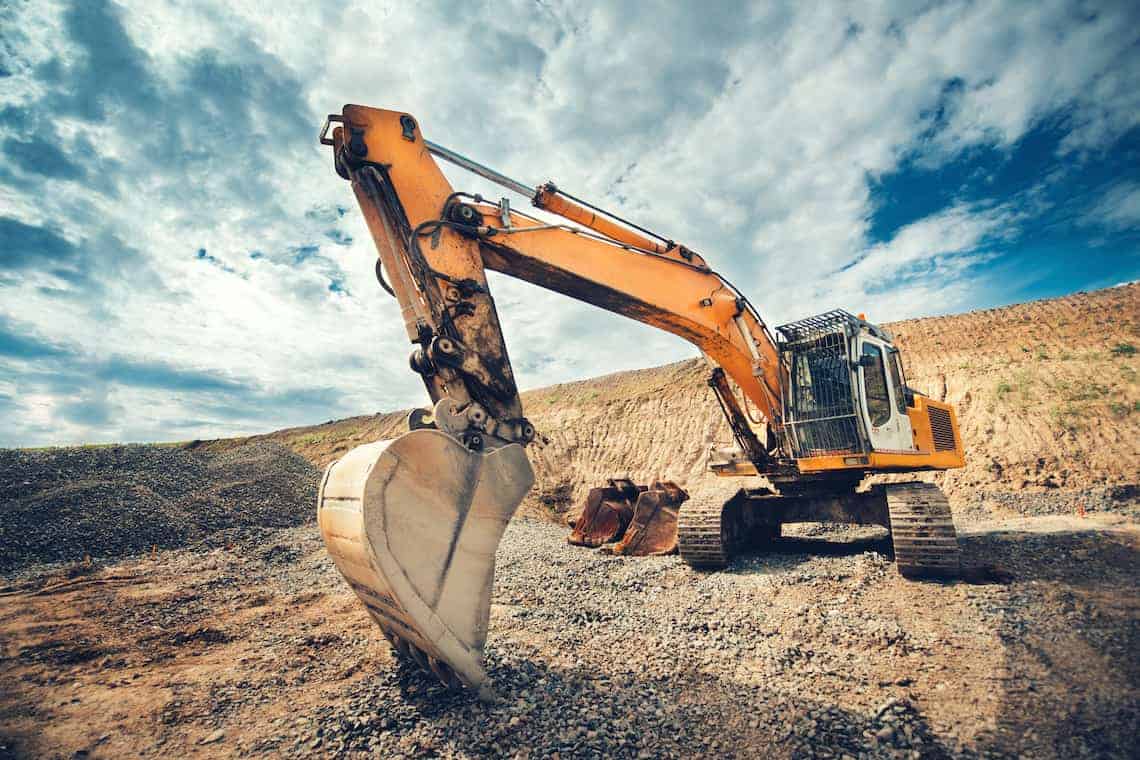 Dig This Vegas is located at 800 W Roban Ave, which is in the outer limits of Las Vegas – so be sure to have a form of transport as there are no public transport options that will get you here. Again, renting a car in Las Vegas is a very good way to solve any transportation issue and Miles Car Rental can help you by finding the best rental options at the lowest prices.

Craving an even more extreme type of Vegas adventure? Sky Combat Ace is a unique experience where you’re put behind the controls of a tiny acrobatic plane. You’ll be taught to take off and even make some basic aerial tricks. It’s just like at an air show, except you’re the pilot! If that’s not enough adrenaline for you, then there are also simulated air combat sessions that let you feel like a real combat pilot.

HyperX E-Sports Arena at the Luxor

Las Vegas is a city built on games, so it’s no surprise that you can find a place thoroughly dedicated to the next generation of games, video games. HyperX E-Sports Arena is basically a shrine to competitive gaming where you can watch teams compete and even participate in competitive videogames. If you come traveling with teenagers and they like videogames, this is for you. The prices for participation are quite accessible at $15 for one hour of gameplay, $25 for two and so on.

And there you have it – gambling isn’t the only fun to be had in Las Vegas. So next time you happen to be traveling to Nevada, try one of these eccentric entertainment venues and be sure to keep your eyes open, as there are many other off  the beaten path things to do here in Sin City.