If you are tired of the same old silly cartoons your kids can’t seem to pry their eyes away from, Netflix is offering a ray of hope. No more silly songs that you can’t get out of your head or characters that make absolutely no sense. Netflix has just released Bug Beats. It is an animated series that details five bug friends through tales of inspiration…While they sing Beatles songs! Who doesn’t love The Beatles?? 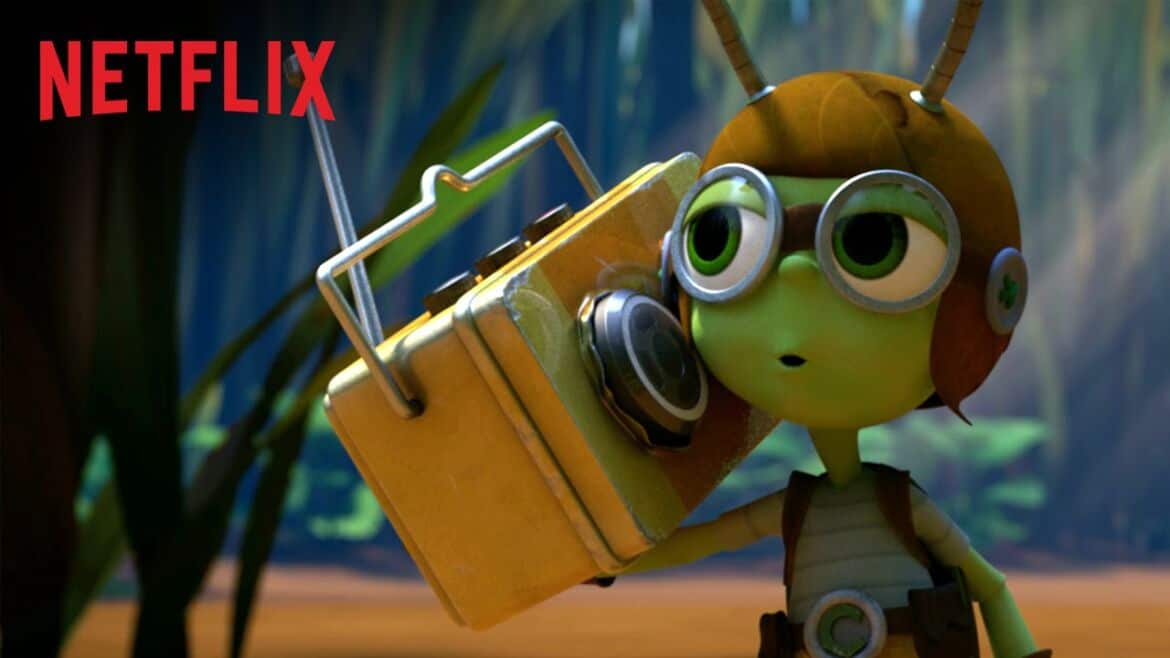 Josh Wakely is the mastermind behind this project. He pitched the idea of the animated series multiple times before it was given the green light by Netflix and earned the rights to re-record the Lennon/McCartney ‘Northern Songs’. Now, famous recording artists are providing the vocals and singing the songs of legends in this adorably fun cartoon. Artists such as Eddie Vedder, Sia, Pink, James Corden, and Of Monsters and Men will be featured giving parents relief from the mind-numbing awfulness of so many children’s shows.

The five bugs Jay, Walter, Kumi, Buzz, and Crick embark upon backyard adventures while beautifully incorporating some of the most well known Beatles’ songs like Lucy in the Sky with Diamonds, All You Need is Love and I am the Walrus. The incredible animation captures the heart warming lessons of life as these five friends learn about staying true to friends and helping others in need. In the midst of these tales, the songs seamlessly capture the moment while remaining true to their original compositions.

It is a timeless series that will introduce even our youngest generations to the cultural icon that is The Beatles. This show will continue to carry on the legacy of one of the greatest musical groups of all time that has influenced so many modern day artists. Now available on Netflix, check out Bug Beats and give your kids a chance to experience musical history against the backdrop of five silly bug friends and their adventures.