What do you remember from the 1980s? The over the top hair, the ridiculously bright neon clothes, the music videos…or maybe the outrageous nightlife? If it’s one, or all of the above, you may want to put Snowfall on your list of shows to watch this summer. 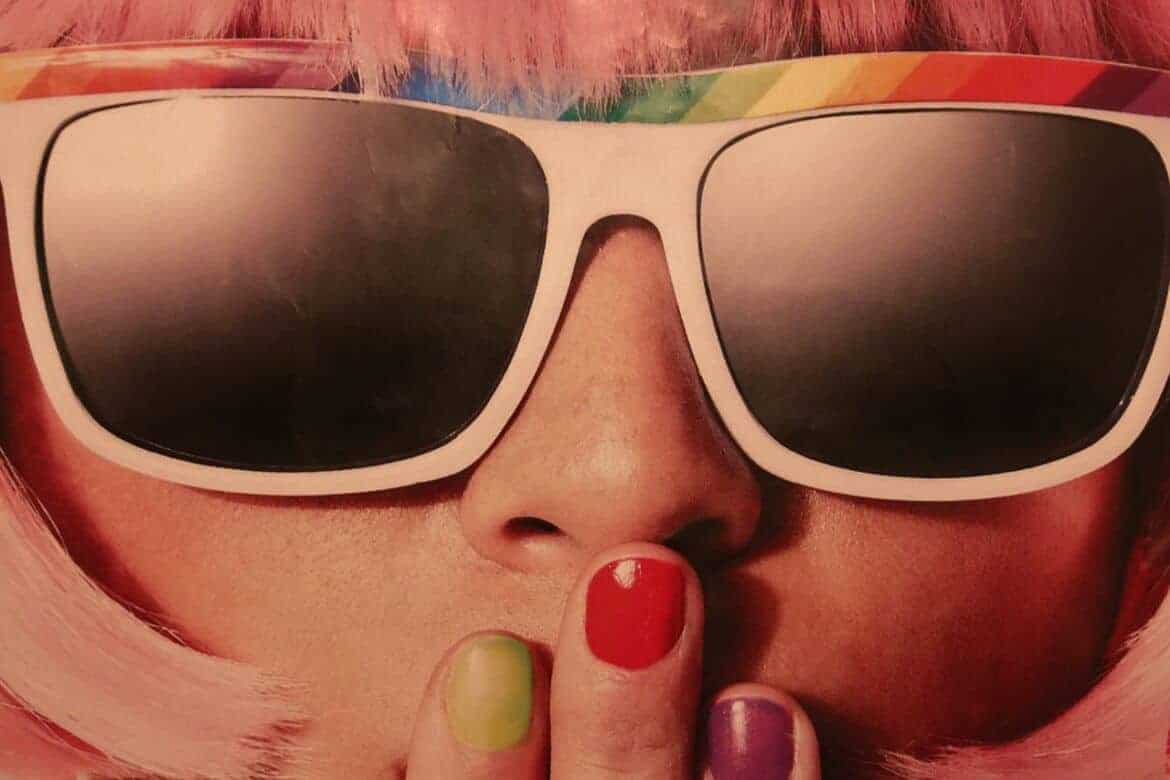 Snowfall is a dramatic new series appearing on FX from executive producer John Singleton. It explores the introduction of crack in 1983 Los Angeles, and the tremors it created within the culture that are still felt in present day. The show follows a variety of characters from drug dealers to members of the CIA ,as they are affected by the explosion of the crack epidemic. Featuring Damson Idris, Sergio Peris-Mencheta, Carter Hudson, and Emily Rios, this series is a deep and surreal look at the beginning of this dangerous monster of a drug.

In anticipation of this upcoming FX series, there will be a Snowfall pop-up event that is FREE to the public! Starting Friday June 23rd and running until Sunday June 25th, 2017, the public can enjoy this free event at the Hudson Loft in Downtown Los Angeles. While you wait for the Premiere of Snowfall on July 5th, why not swing by this weekend to submerge yourself in some 1980s culture. 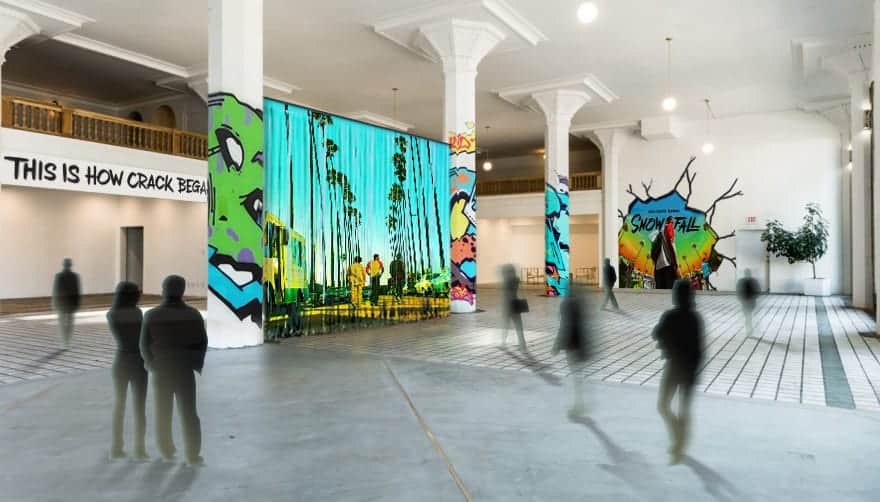 Come to downtown LA this weekend and return to the 1980s! You can RSVP and find more information on Facebook. Check out the premiere of Snowfall July 5th at 10 p.m. ET/PT on FX and get a glimpse at the complicated roots of crack cocaine. 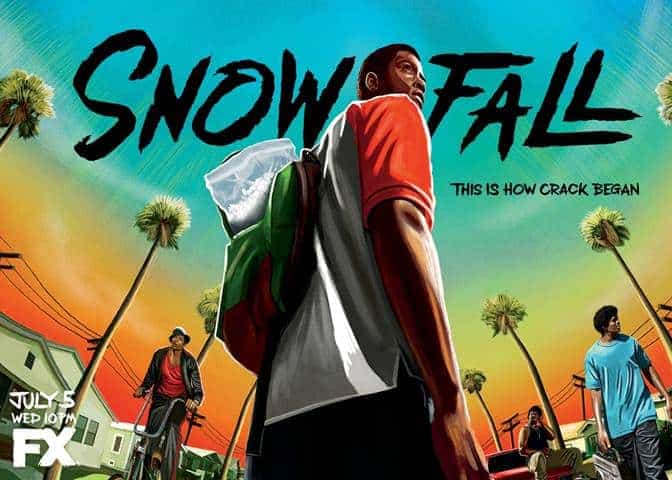 Snowfall is created by John Singleton & Eric Amadio and Dave Andron and Executive Produced by Singleton, Andron, Thomas Schlamme, Amadio, Michael London and Trevor Engelson. Andron will serve as showrunner. For more information visit the FX webpage at http://www.fxnetworks.com/shows/snowfall or the FX Facebook page at http://www.facebook.com/FxNetworks.

This is a sponsored blog; while the views expressed here were genuinely mine, consideration was paid to me by FX to review this product.

12 thoughts on “This Weekend Only: Go to a Free 80s Throwback Event in Downtown L.A. with Snowfall FX”