Today, June 25th, marks Paddington Bear’s 56th birthday! Where does the time go? The adorable Paddington Bear has been entertaining children with his stories for more than half a century, and there is more to come. In honor of his birthday, I’ll let you in on his next adventure – Paddington Bear will be making his film debut this Christmas!


With his first appearance on-screen coming this winter, Macy’s and The Weinstein Company are thrilled to announce that Paddington Bear will be traveling from his home in London and arriving in New York City to be a part of the Macy’s Thanksgiving Day Parade. He will be seen soaring through the skies of the Big Apple promoting his new movie for a whole new generation of children that have yet to experience the whimsy of Paddington. 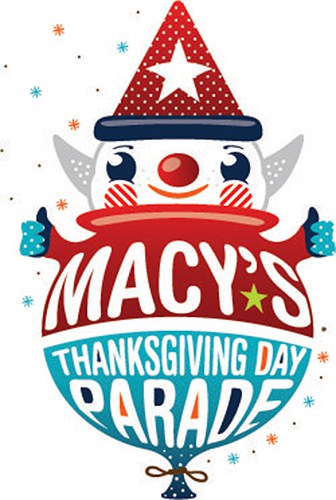 The amusing novels by Michael Bond weave the comical misadventures of a Peruvian bear who travels to the city looking for a home. This winter these novels will be brought to life by David Heyman, the same producer that created the Harry Potter films. Bring the whole family to the theater this Christmas to watch the funny and heartfelt story of Paddington’s long, lonely journey that leads him to the Brown Family. Taking him in, Paddington appears to have found a wonderful new home with the Brown’s…that is until a museum taxidermist takes interest in him. Paddington’s humorous mishaps ensue. 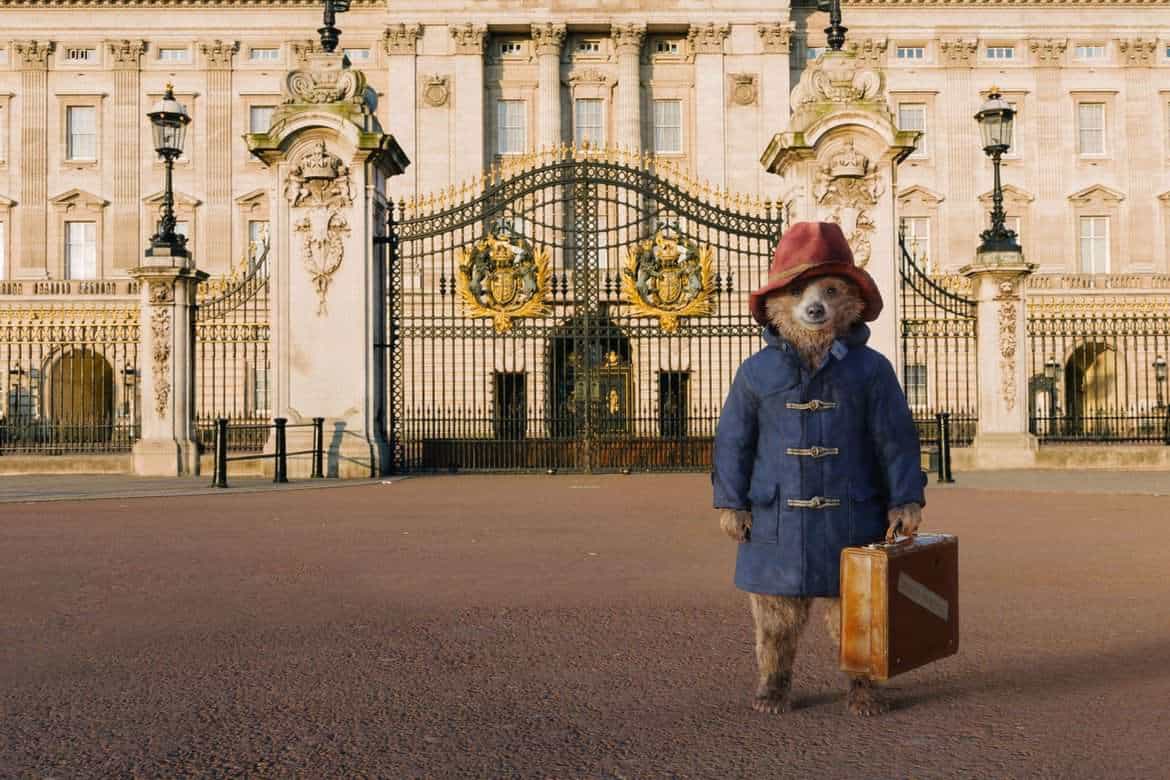 A great option for the whole family, bring this beloved children’s character into your home for the holidays and introduce this classic story to your own kids.