Does work stress you out? Do you wish you could just take a mental break and drift away to another land or another time?

Verizon FiOS Internet Services is now offering instant access to your favorite shows on any of your compatible mobile devices with HBO Now. What does this mean to you? You can watch any of HBO’s high-quality offerings including “Girls,“ “Game of Thrones,” “Ladies Man,” and even “Extras,” for one low monthly price of $14.99. You don’t need to have a separate subscription to HBO for this to work and you even get the first month free!

So the next time your boss calls on you when you’re not prepared during the early morning meeting and you find yourself red in the face, don’t stress it. Take a break afterward and set sail to the fictional lands in “Game of Thrones” and catch up with all the crazy drama from season five. After all, winter is coming! I much rather replace my stress and frustration with some bloody good excitement. Just make sure you set a timer or you’ll really get yourself in a pickle. 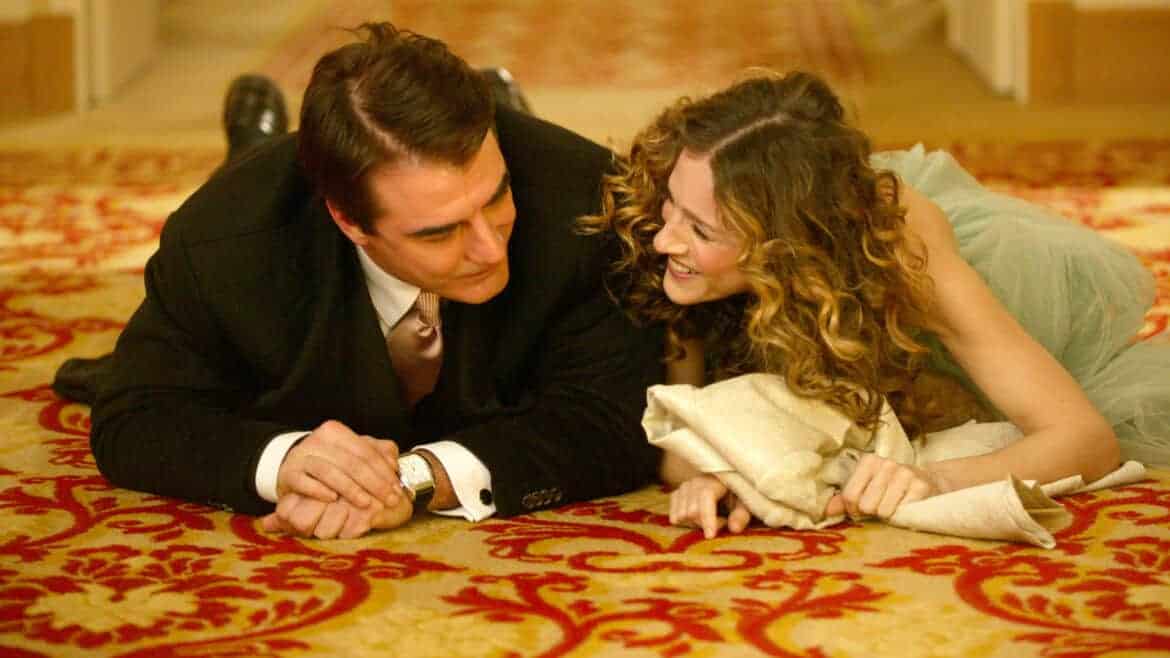 Or you can wait until after work to wash away your worries with a couple of Cosmopolitans while watching “Sex and the City” with a few of your favorite gal pals. Set the ambiance with pretty stemware, petite bites, and a list of the most memorable episodes. Having trouble with your man? Pick any episode where Mr. Big (Chris Noth) breaks Carrie’s (Sarah Jessica Parker) heart. There are so many of those to choose from! Did you just meet a nice guy you’re not sure will go the distance? Watch one of the two episodes where Carrie rips Aidan’s (John Corbett) heart to shreds. It’s ok, we see him in a future episode all happy after having moved on with his life. 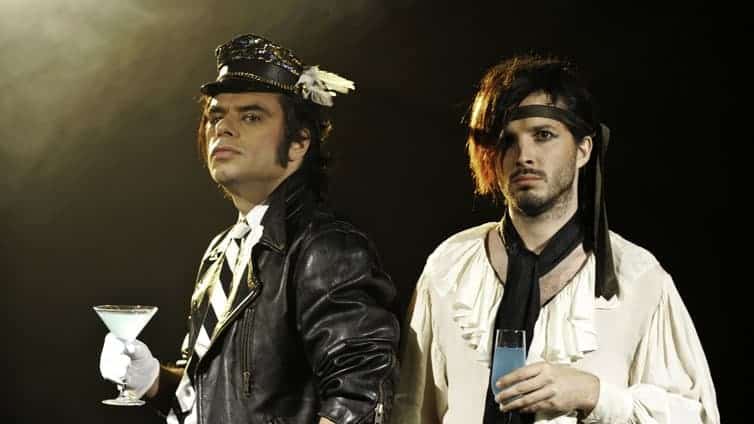 Looking for a laugh? “Flight of the Conchords” introduced the world to “New Zealand’s fourth most popular guitar-based digi-bongo acapella-rap-funk-comedy folk duo” composed of Jemaine Clement and Bret McKenzie. This pair found a way of bringing together so many different musical genres and adding their own personal comedic twist to them perfectly. Even though Jemaine has said the show will probably never be back for another official season, he recently mentioned he and Bret have discussed the possibility of a movie. You want to be ready for that don’t you?

What I’m trying to say is that HBO Now offers a wide variety of shows that are available to you 24/7/365. Did I forget to mention all the Hollywood movies you’ll also have access to? I was trying to save that as a surprise for the end! HBO gets so many of the top films before anyone else.

Hit me up in the comments and let me know what you’ll be watching on HBO Now next!

This post is written on behalf of Verizon FiOS. All opinions remain my own.