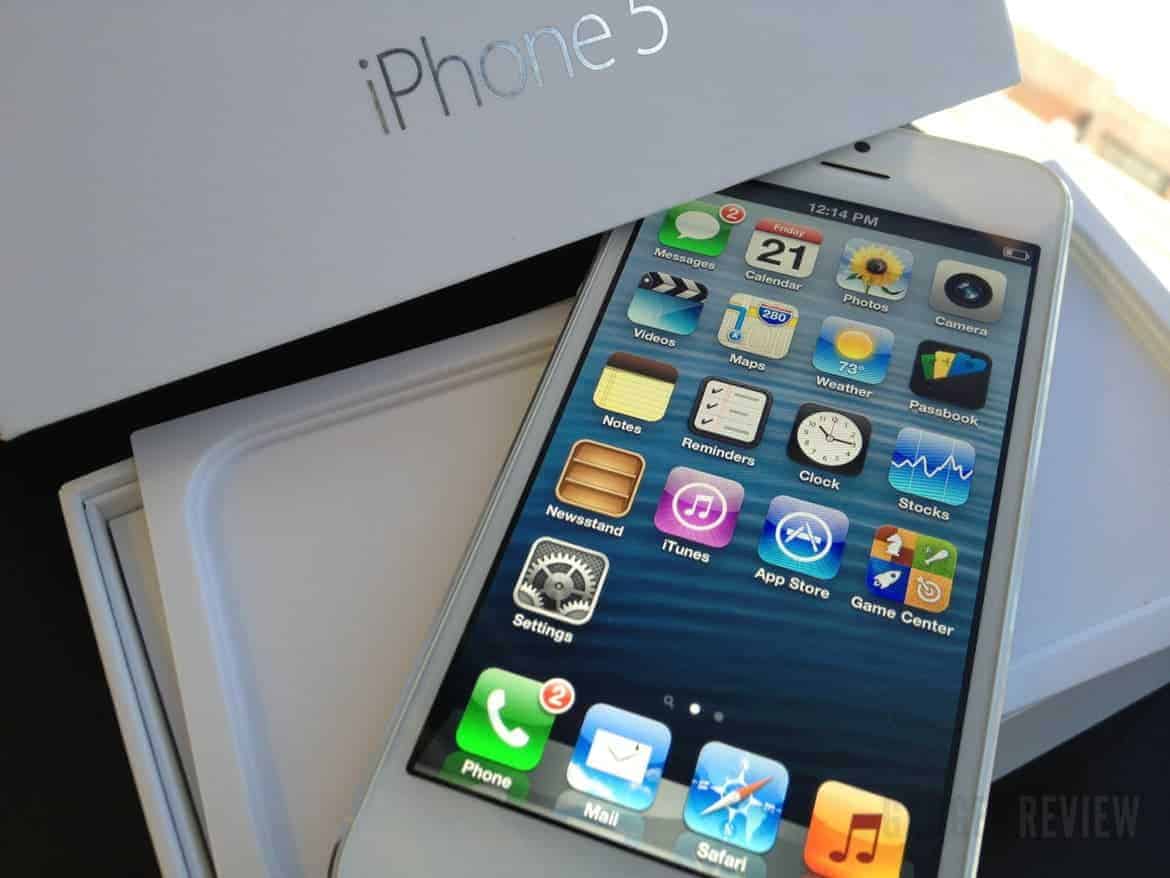 iPhone 5 Pros and Cons: To Buy or Not to Buy?

Apple fans everywhere are beside themselves as they anxiously await the latest and greatest from Apple, the iPhone 5. People lined up at Apple stores around the world today, hoping to leave with their very own iPhone 5.The highly anticipated new iPhone is the thinnest and lightest iPhone EVER. The questions is, should you buy the iPhone 5 or not?

Is the new faster sleeker design really all that and a bag of chips? Well if we answered the question solely based on demand, that would seem to be the case. Apple recorded more than 2 million pre-order sales in the first 24 hours, that’s twice what they sold last year with the record-setting iPhone 4S release. 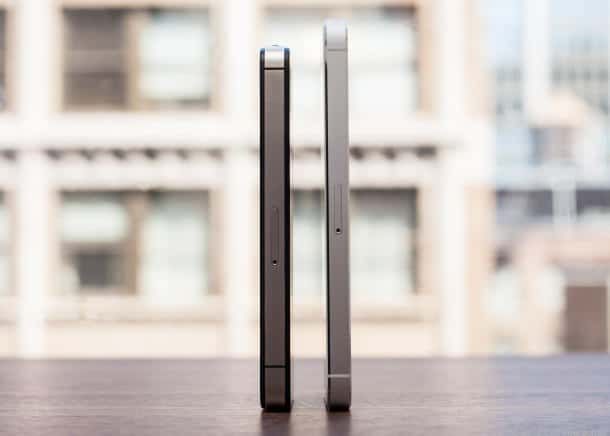 But not all of us are buying the hype! Yes its an improvement from the iPhone 4S but is the most amazing smartphone available? While we haven’t been able to test out one of these babies ourselves (yet), our friend Christen over at GadgetReview.com has a great iPhone 5 Hands On and First Impressions article that addresses some great points.

Reboot or re-make? It seems its a little of both. It’s been re-designed and comes with 4G LTE, larger screen, and a faster A6 processor, all in a thinner and lighter package. According to Apple CEO Tim Cook, the A6 processor is twice as fast and 22% smaller.

To buy or not to buy, well you should make your own decision about the purchase, we just want to give you some things to consider when shopping for your next phone. 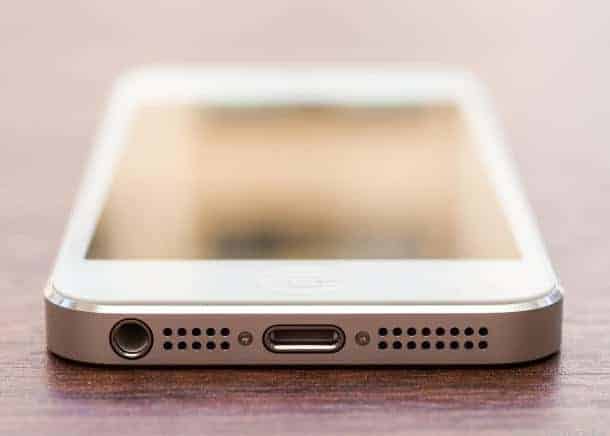 What do you think? How many of you have already ordered the new iPhone 5 and how many are holding out?

2 thoughts on “Should You Buy an iPhone 5: List of Pros and Cons”