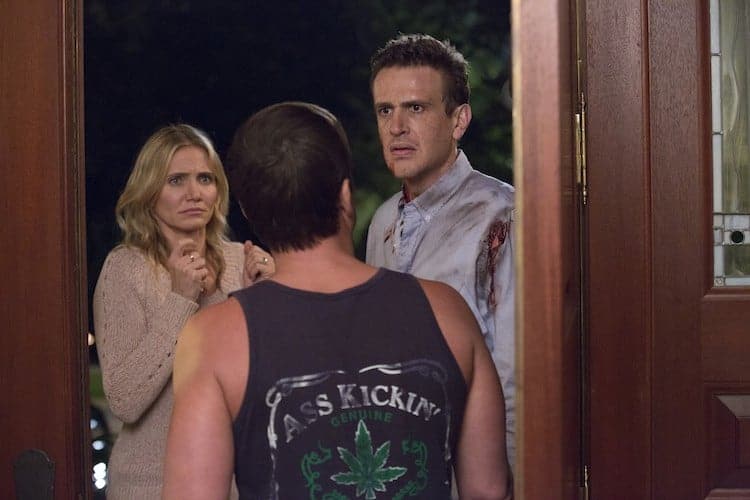 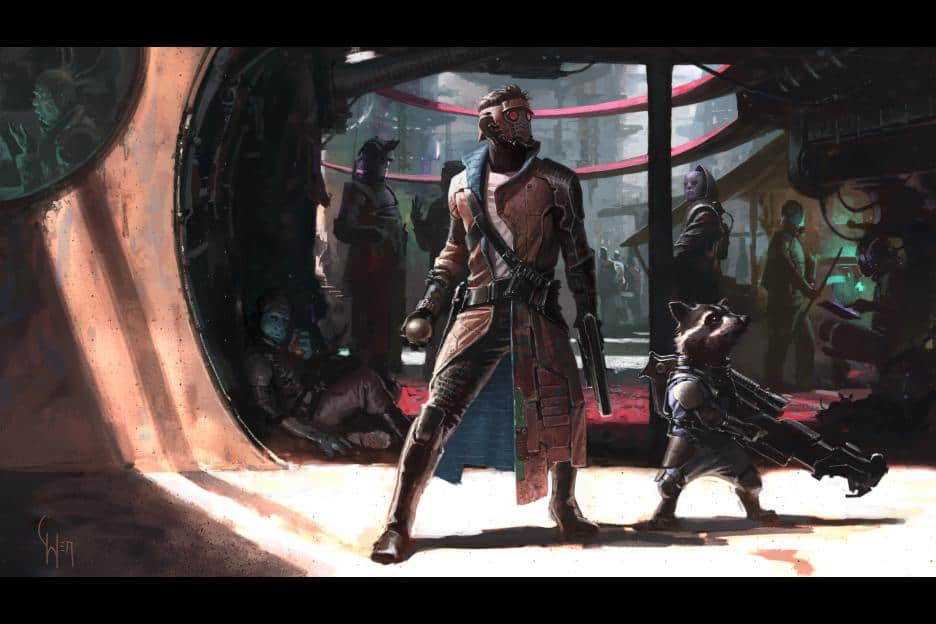 ‘Guardians of the Galaxy’ Is Ready for Blast Off

Leave a Reply to cam | bibs and baubles Cancel reply