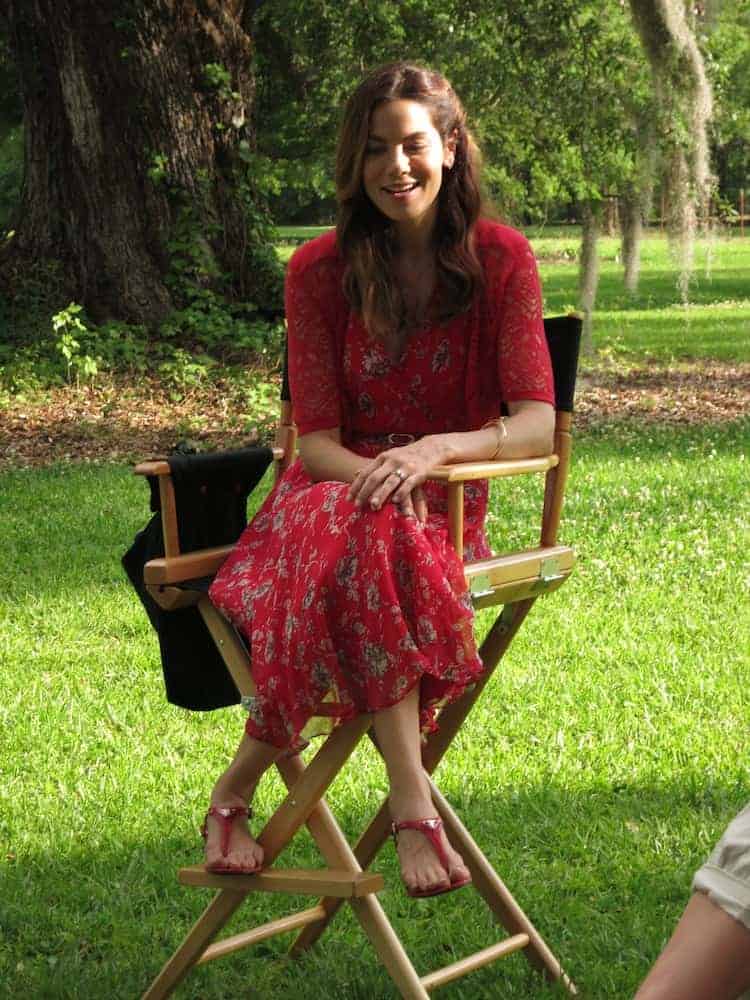 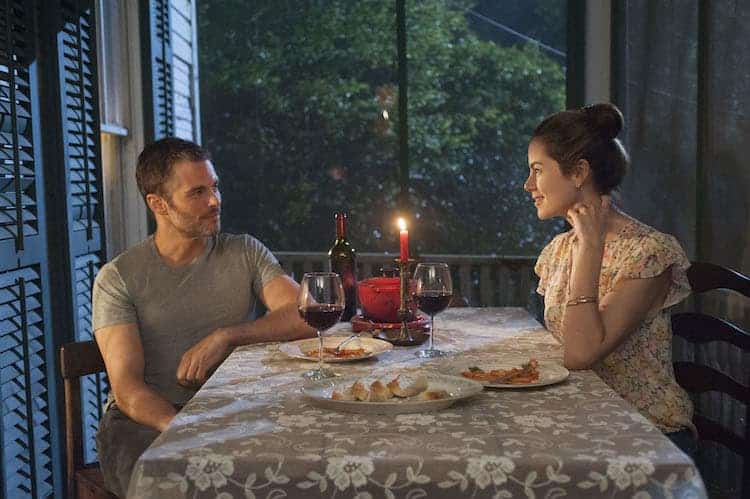 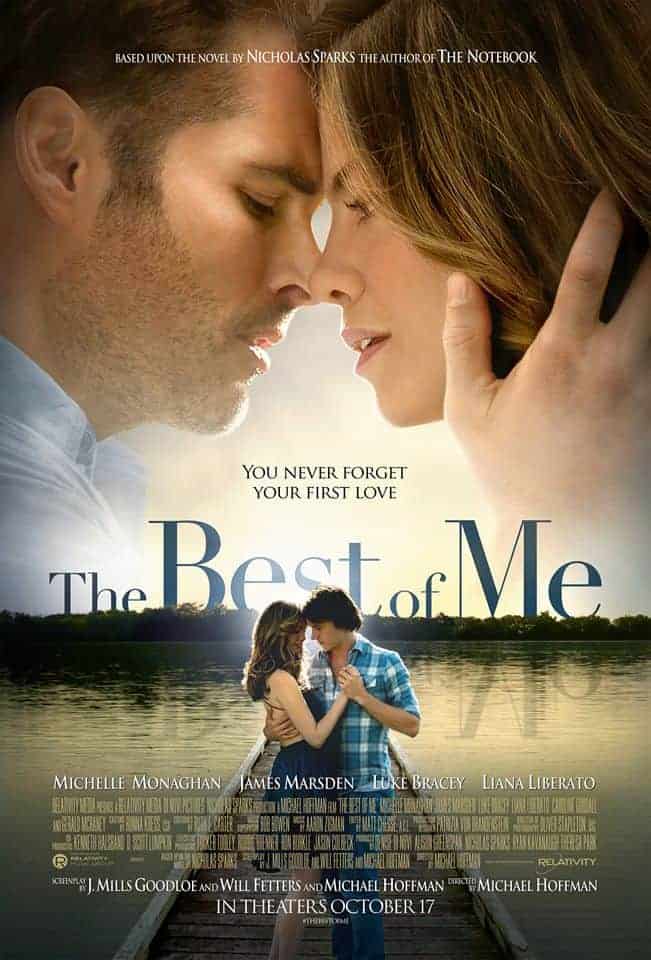 8 thoughts on “Michelle Monaghan Chats About The Best of Me”