There is one celebrity who I have always thought of as just stunningly beautiful, it is Michelle Pfeiffer. Throughout the years, at any age she has always maintained her natural beauty and sex appeal. At 54 years of age, she is just as gorgeous as she was when she made her first movie, The Hollywood Knights, at the age of 22. 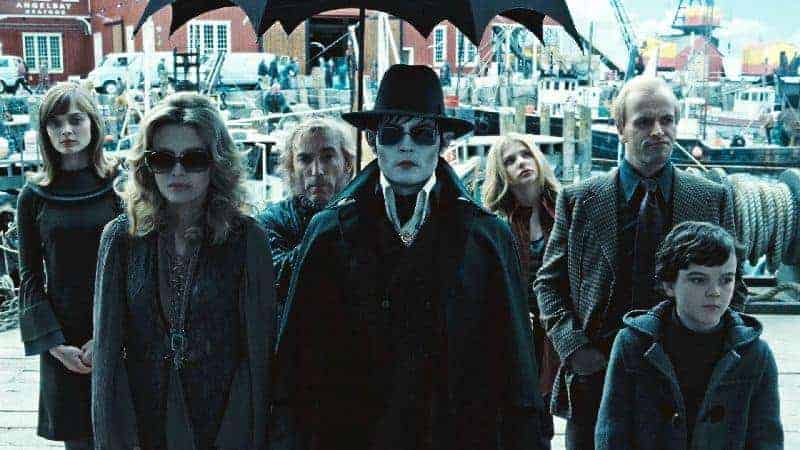 I would say the male counterpart to Michelle Pfeiffer is Johnny Depp. He has never lost that raw sex appeal from when his career first took off in the TV series 21 Jump Street at the age of 24 until now, at the age of 49. He is sexy at every age.

When you unite these two in a movie, such as Dark Shadows, you have all the makings of a steamy cast. The movie Dark Shadows is a Tim Burton film that was released in theaters this past May 2012. This movie is about a vampire, Barnabas Collins who is set free from his imprisonment and ends up having to protect his dysfunctional descendants.

Vampires, werewolves and a family of quirky characters collide as “Dark Shadows” comes back to life. Own it on Blu-ray Combo Pack or Digital Download 10/22!

Michelle Pfeiffer ~ over the years:

He is like a fine wine, he gets better as he gets older. Here he is over the years:

17 thoughts on “Michelle Pfeiffer and Johnny Depp: Sexy at Every Age”