Also read:  How to Inspire Your Child's Career Path with STEM Learning 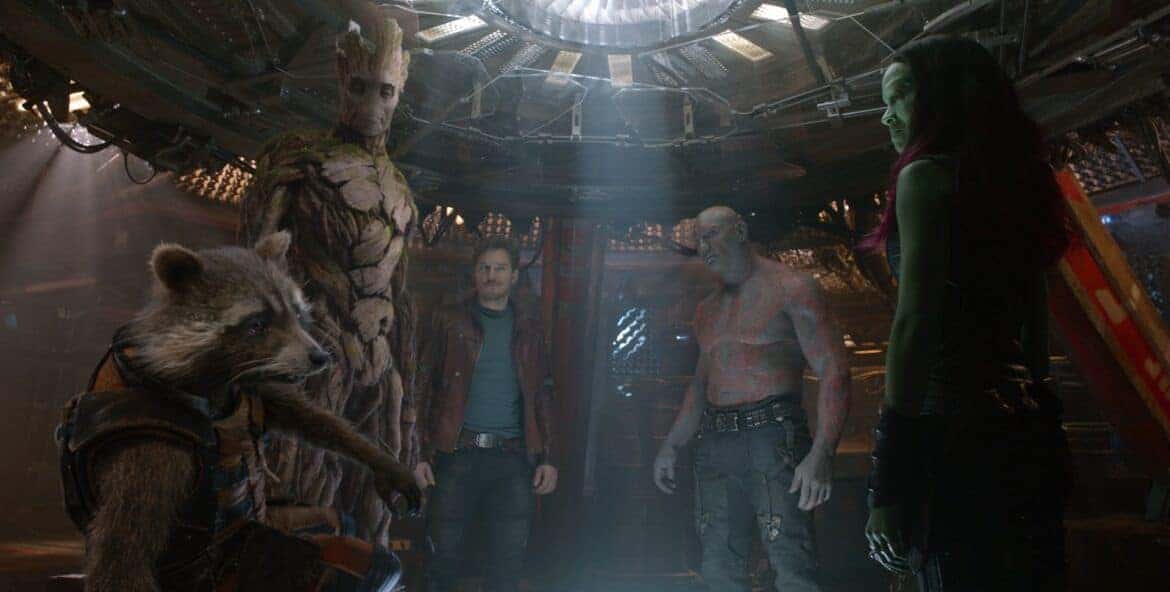 10 Things you didn’t know about Guardians of the Galaxy 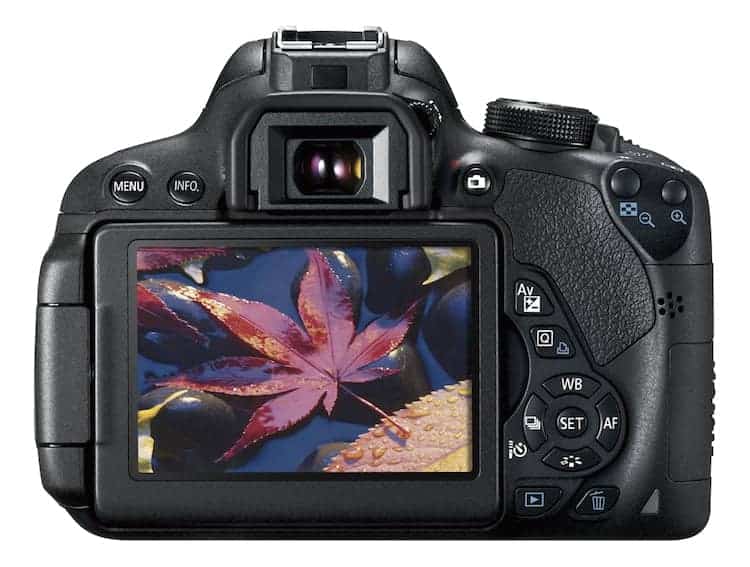 5 Features We Love on The Canon T5i

How to DIY a Mary Poppins Costume Right From Your Closet