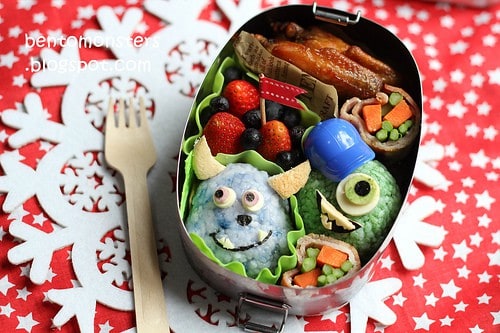 Remember when you were a kid and you’d get scared there were monsters hiding under your bed or in your closet? Those creative folks at Pixar solved that problem for a lot of Moms and Dads when they introduced kids to “Monsters Inc. ” Now this summer, your favorite characters Mike Wazowski, Sulley, and friends are returning to the big screen, where we’ll learn how they met and became friends in “Monsters University.”

We know getting ready for school requires a lot of preparation so we’ve rounded up some ideas for you to throw a scary good Monsters Inc. inspired party.

All school lunches should be colorful, like these Monster’s Inc. bento boxes! 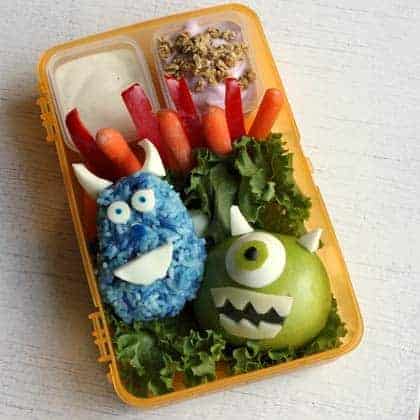 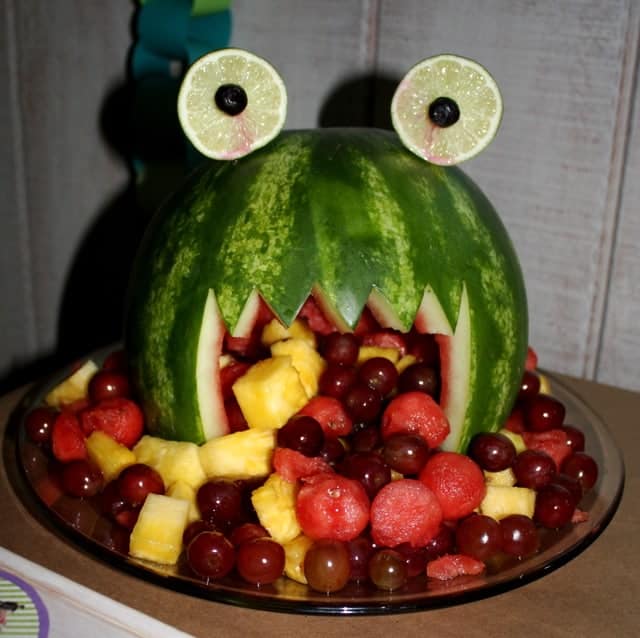 I love this Mike Wazowski inspired watermelon because my favorite party decorations are the kind that are also edible. (Source: Beth Kruse) 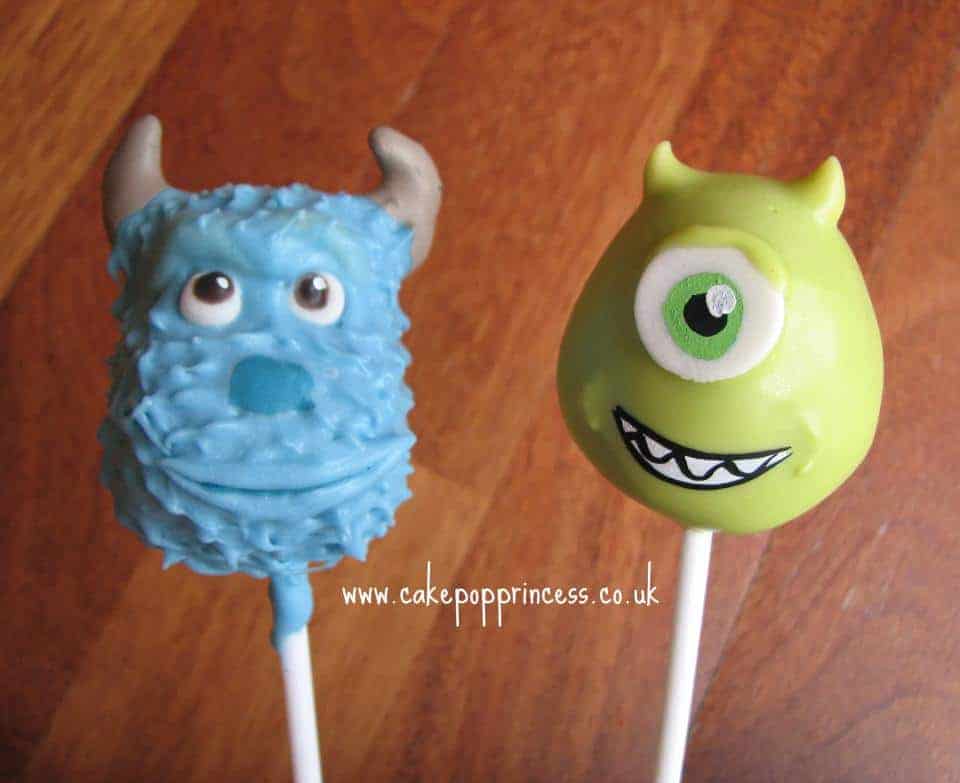 Sulley and Mike cake pops as treats or party favors, either way these are adorable. (Source: Cakepop Princess) 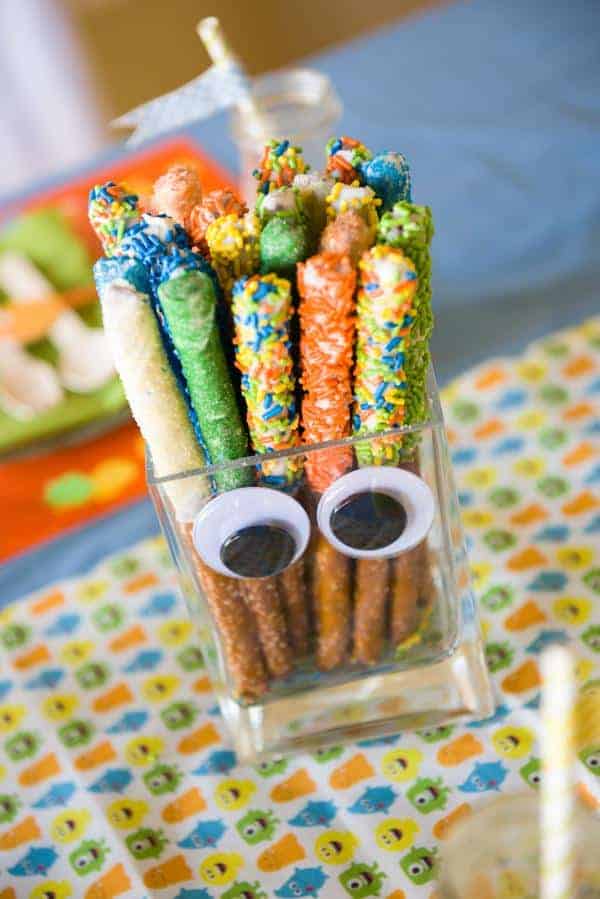 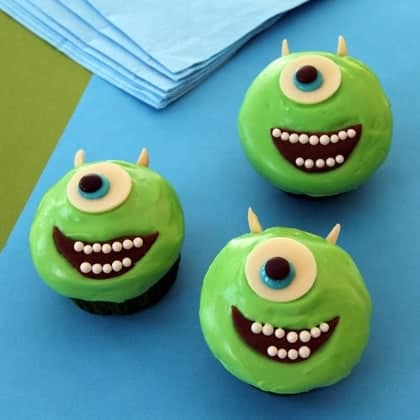 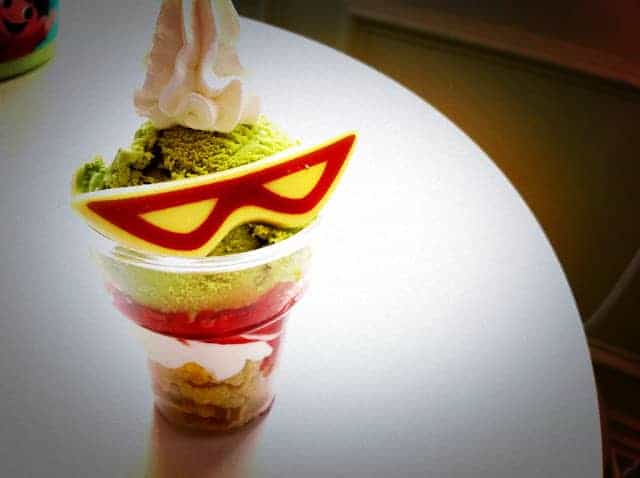 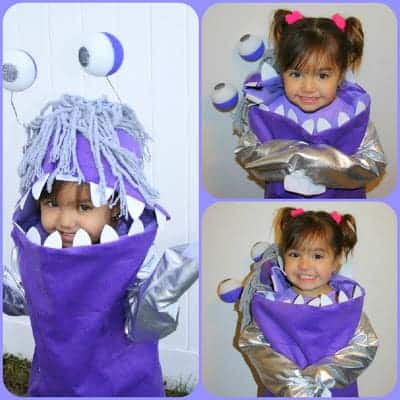 Source: I Gotta Try That 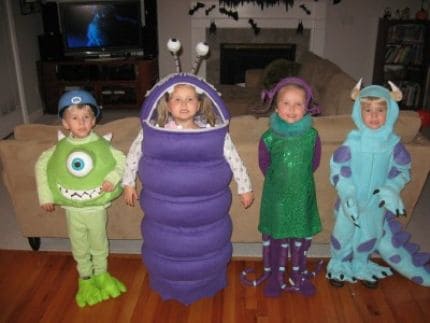 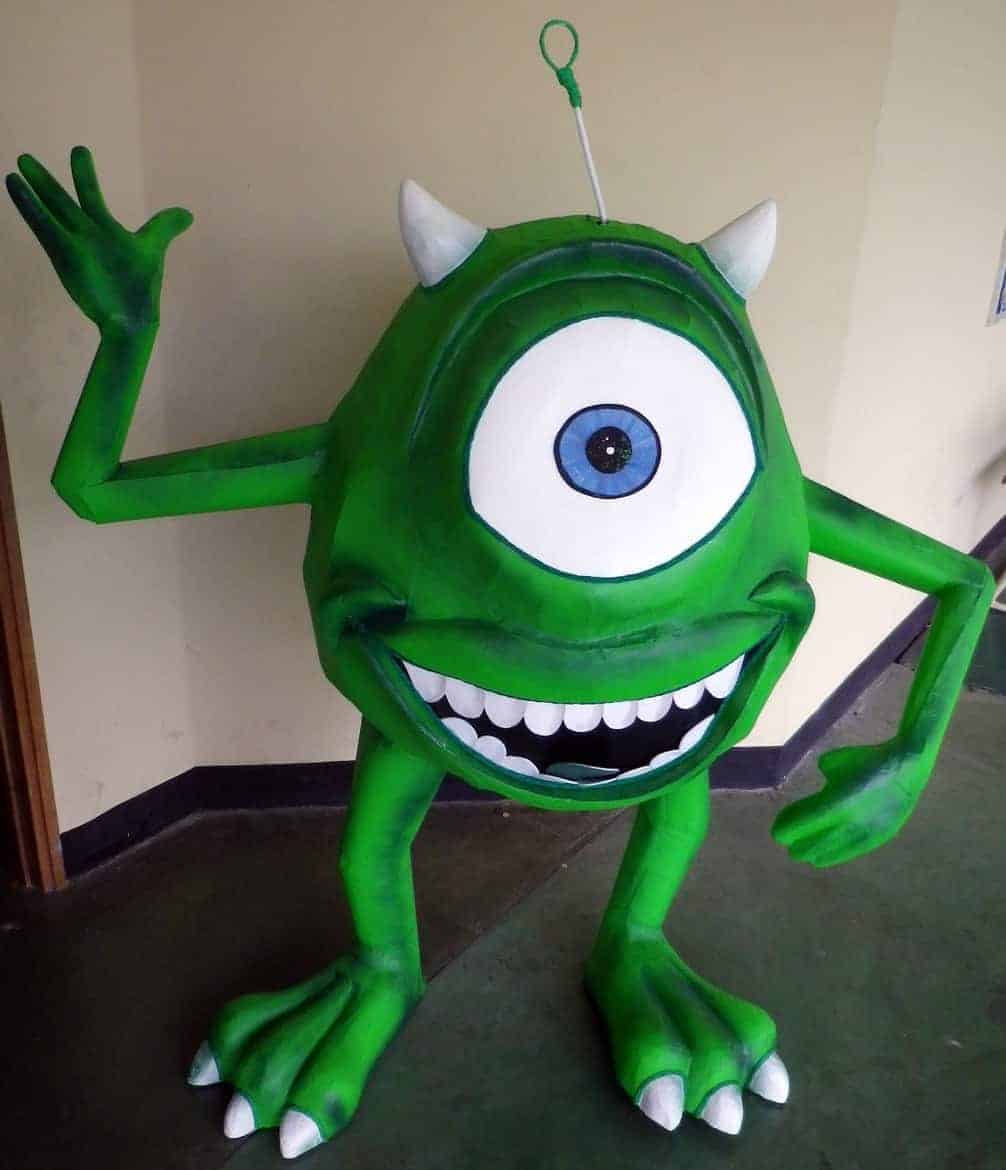 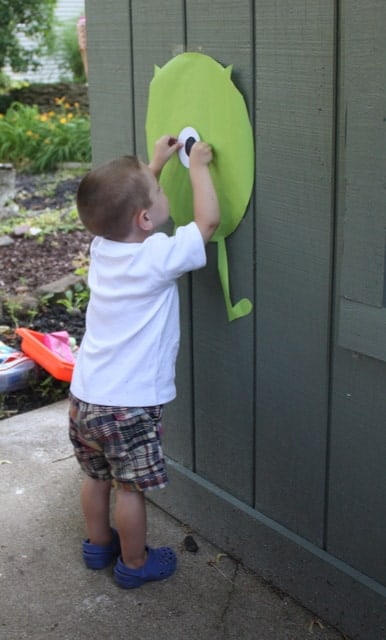 Who wants to play pin the eye on the monster? (Source: Catch My Party) 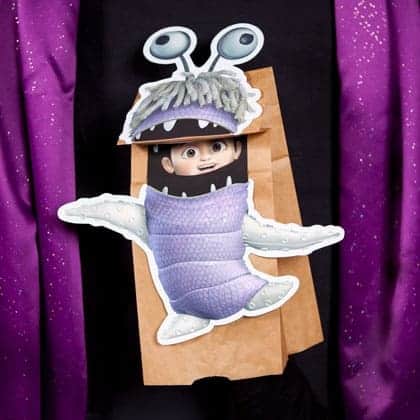 The Boo puppet bags are fun to do together as a craft project, or you could make them and put candy inside for favor bags! (Source: Spoonful)

“Monsters University” releases on Blu-Ray in just 8 days! (October 29, 2013). Do you have what it takes to frighten the best of the best? I already attended Monsters U myself a few months ago and had a roaring good time on campus and came home with a ton of behind the scenes info – be sure to check it out! 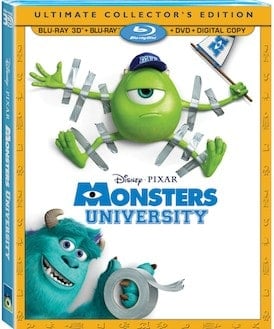