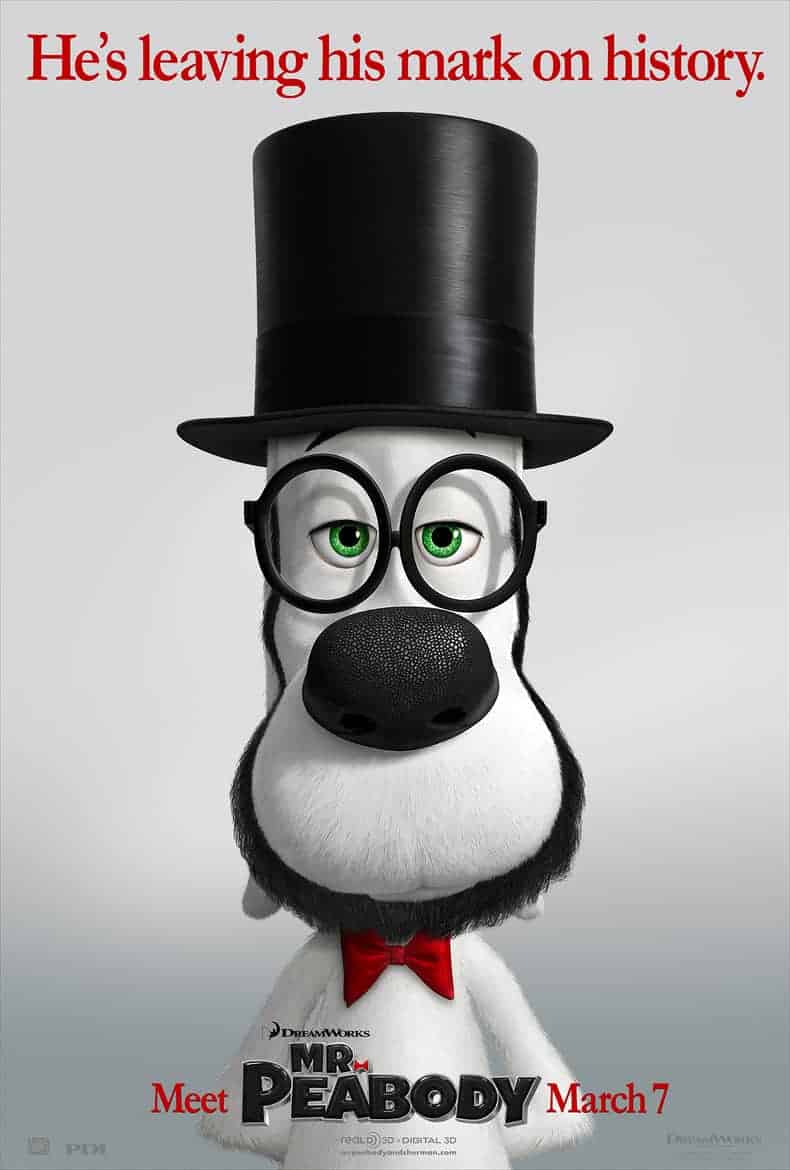 Would you ever want to go WABAC (pronounced “way back”) in time and meet someone in history? Maybe find out how Leonardo da Vinci got Mona Lisa to smile, take part in the Trojan War or perhaps meet King Tut? I know I do! Well in the new movie, Mr. Peabody & Sherman, you’ll get to do all of that and more.

Thanks to DreamWorks Animation, I got to meet Ty Burrell (the voice behind Mr. Peabody), Rob Minkoff (Director) and Tiffany Ward (Executive Producer). Tiffany Ward is the daughter of Jay Ward, who is the legendary producer of the 1960s cartoons that featured the characters Mr. Peabody & Sherman, as well as George of the Jungle and Rocky & Bullwinkle. As the executive producer, it was important to Ms. Ward that the characters of the film stay true to the original cartoon. 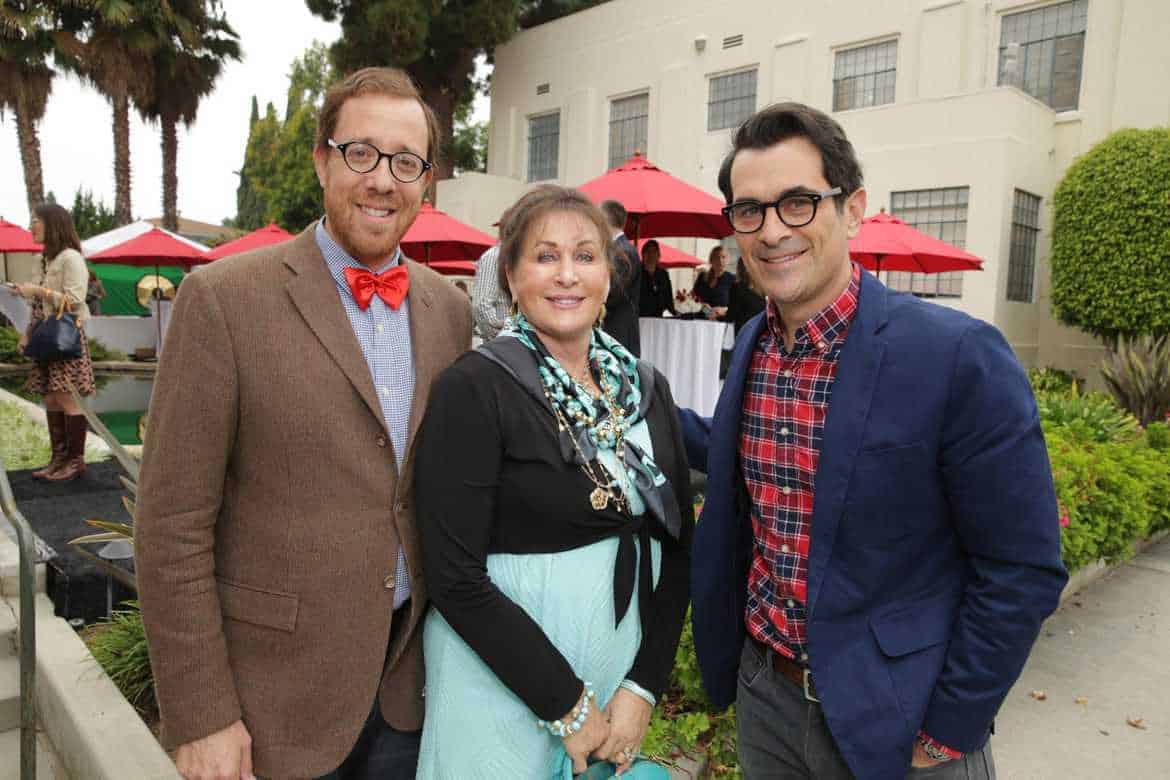 Mr. Peabody (voiced by Ty Burrell, Emmy Award® Winner -Modern Family), the most accomplished dog in the world, and his mischievous boy Sherman (Max Charles -The Amazing Spiderman), use their time machine—the WABAC—to go on the most outrageous adventures known to man or dog. But when Sherman takes The WABAC out for a joyride to impress his friend Penny, they accidently rip a hole in the universe, wreaking havoc on the most important events in world history. Before they forever alter the past, present and future, Mr. Peabody must come to their rescue, ultimately facing the most daunting challenge of any era: figuring out how to be a parent. Together, the time traveling trio will make their mark on history.

I watched several scenes from the movie, although not the entire film as the team is putting their finishing touches on it. I know my daughter will be thoroughly engaged as the movie jumps from one time period to the next. Also I know she will relate to the character Penny, a spunky girl who gets caught up in the adventure with Mr. Peabody & Sherman.

I am a huge fan of Ty Burrell and have watched Modern Family since it first premiered 4 years ago. As a dad of two girls, he discussed how fatherhood has changed his approach to roles and motivated him to take more family films. When asked how he feels most like Mr. Peabody, he responded “We adopted, so I very much have felt from the minute I read the script a very strong connection to somebody developing a really strong bond with an adopted child.” 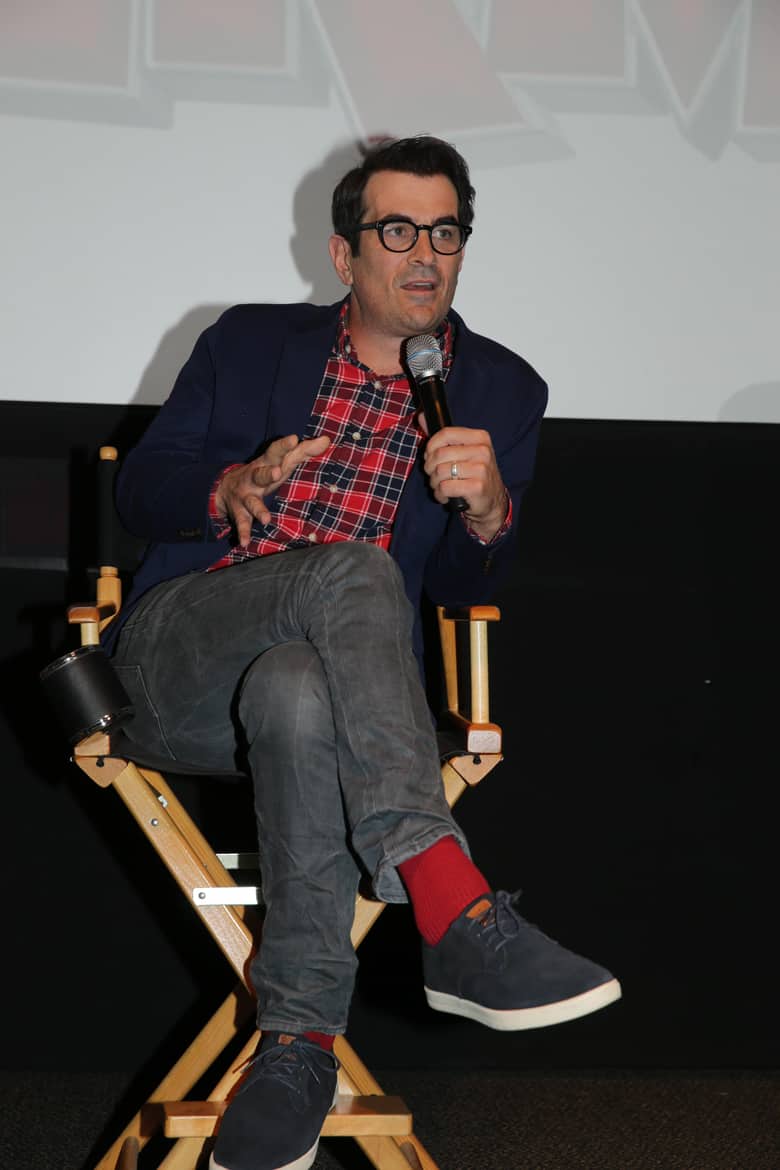 I can’t wait until the movie comes out on March 7, 2014! For fans of Danny Elfman, you’ll be happy to know that he is scoring the movie. Mr. Peabody & Sherman will also be released in 3D. Wouldn’t it be cute if the glasses were shaped like Sherman’s? One can only hope!

Images courtesy of Dreamworks Animation. I attended a press event for this film. All opinions are my own.