Phillip Lim, designer of the upscale fashion label 3.1 Phillip Lim has been a favorite designer of celebrities including Lauren Conrad and Blake Lively and won multiple awards for the critical and commercial success of his work since being introduced in 2005. Known for mixing street elegance with feminine modesty, the 3.1 line features clothing, shoes, bags and accessories that flirt with the $500 and over mark, but in a new collaboration with Target out September 15th, 3.1 Phillip Lim clothes will be sold at Target stores and online, all for under $299.

The collaboration with Target has been a long time coming. Target first approached Lim five years ago, but the timing wasn’t right. “It’s kind of like dating,” Lim said about the process that led to the collaboration. “It’s been about a five-year courtship, and I wasn’t ready. Finally at this moment, we’re like, O.K., maybe we’re both mature enough and our expectations are more realistic of what we want from each other,” he explained.

The collection features 100 pieces- including clothing, intimates, shoes, bags and even travel accessories for both men and women. 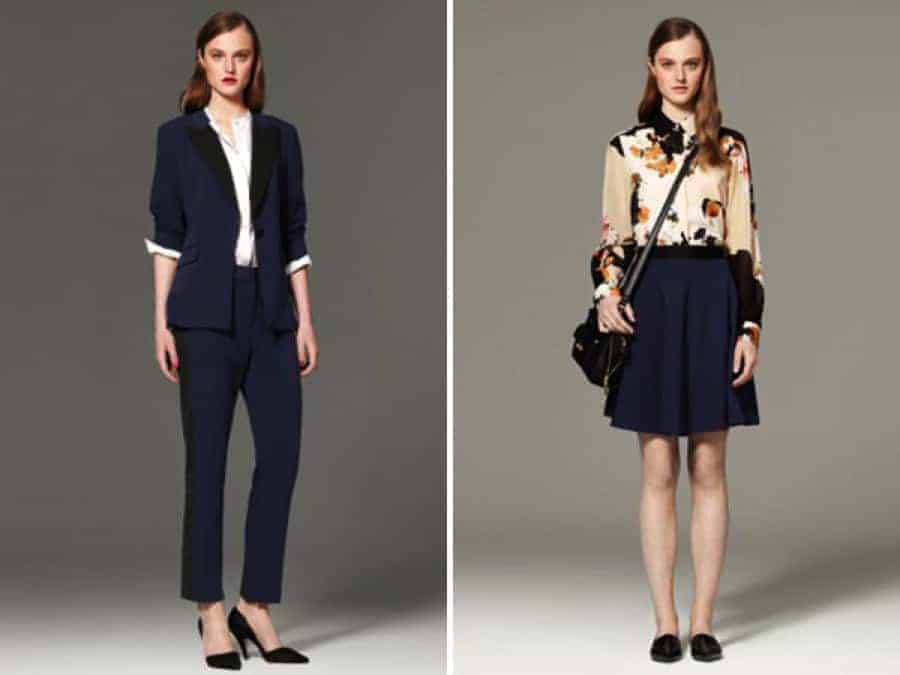 “One of the reasons I wanted to collaborate with Target is because I felt that together we could create a collection that would inspire—one that is cool and chic, but still very accessible,” Lim said on Target’s website.

Lim created the collection to be divided into morning, afternoon and evening wardrobes, and in creating items that can take shoppers from day to night, the collaboration creations are indeed accessible! Pieces are great for both the office and a night out on the town.

3.1 Philip Lim providing stylish outfits for both women and men!

Speaking of accessible, the pieces are going to be very affordable, with most ranging from $20 to $75, according to the Wall Street Journal.

The palette is mostly neutral with grey and blue sweaters, khaki trench coats and white button down shirts. But there are also a few standout designs, including a few leopard, floral and comic book inspired patterns. For fans of the 3.1 Lim line, shoppers will notice similarities between the upcoming Target collection and his upscale designer runway show in New York.

Being modern, sophisticated and affordable, 3.1 Phillip Lim for Target is sure to be a success when the line is released September 15th.