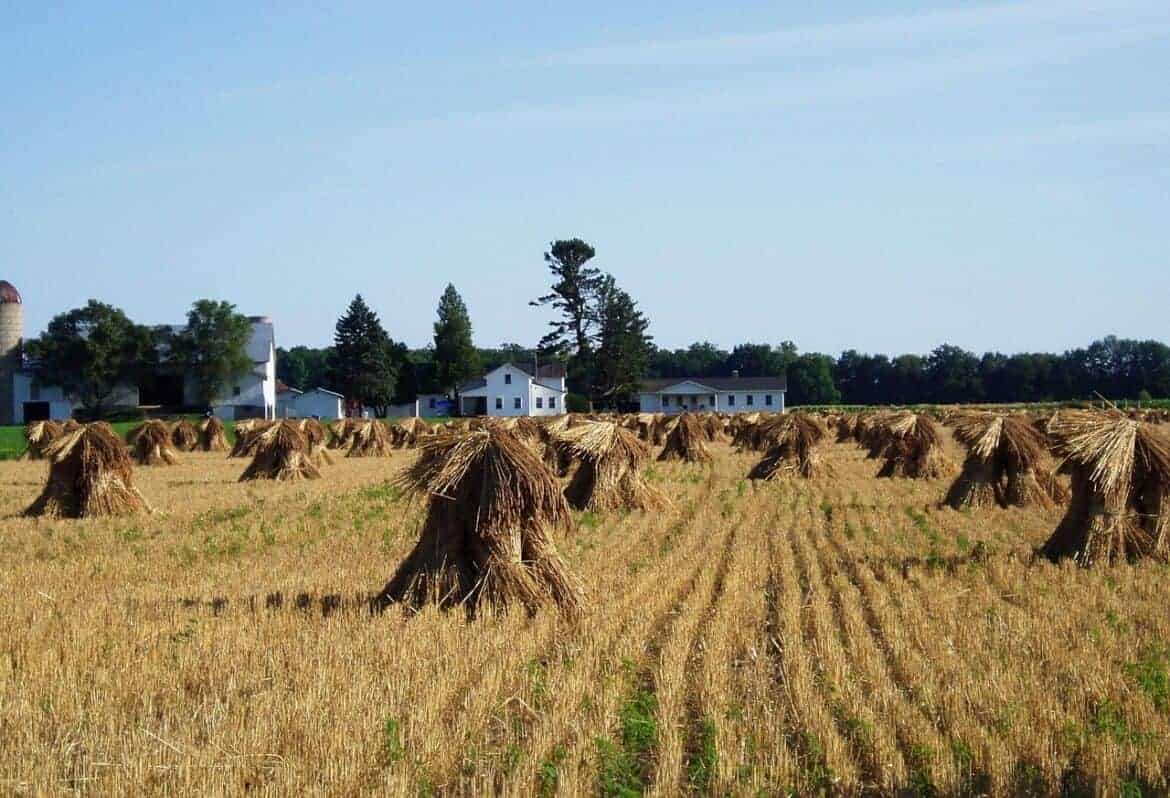 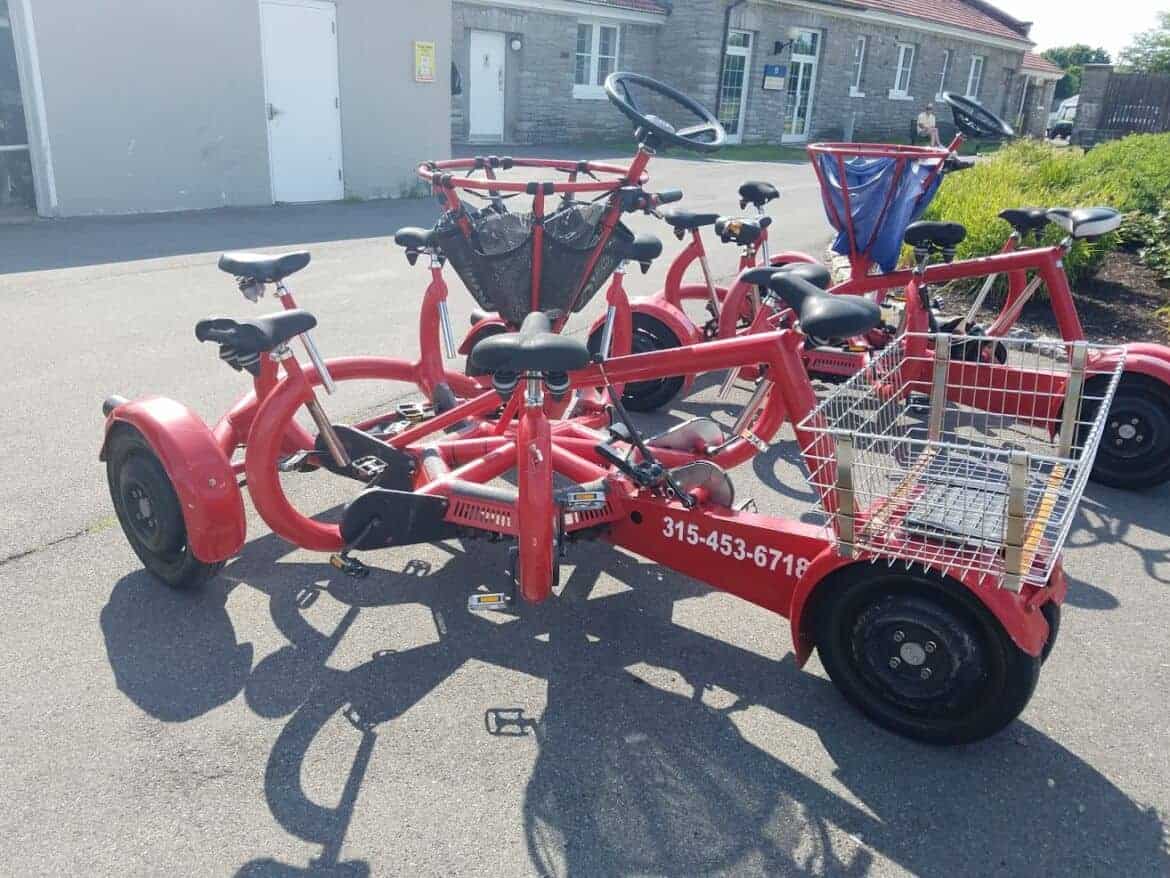 7 Bizarre bikes you can rent…and attempt to ride