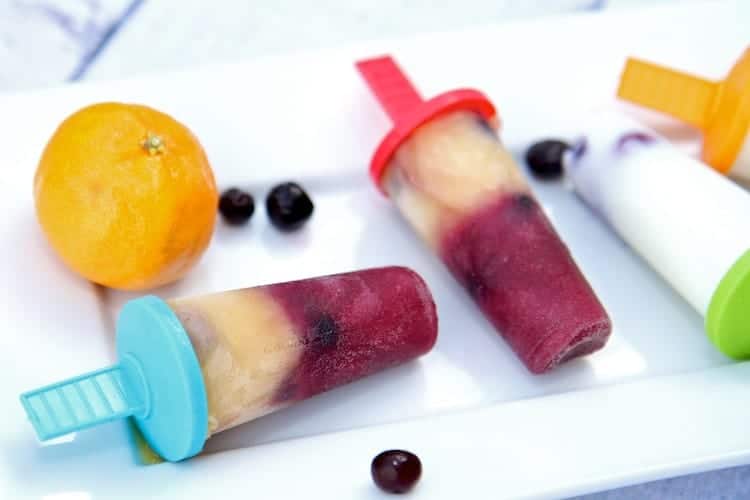 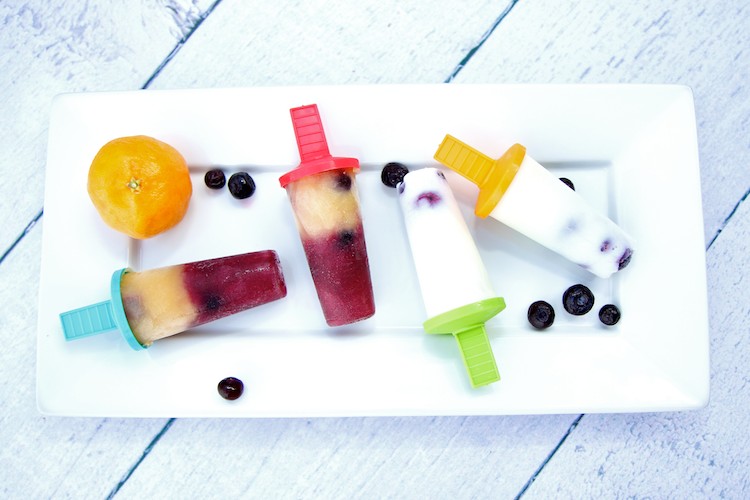 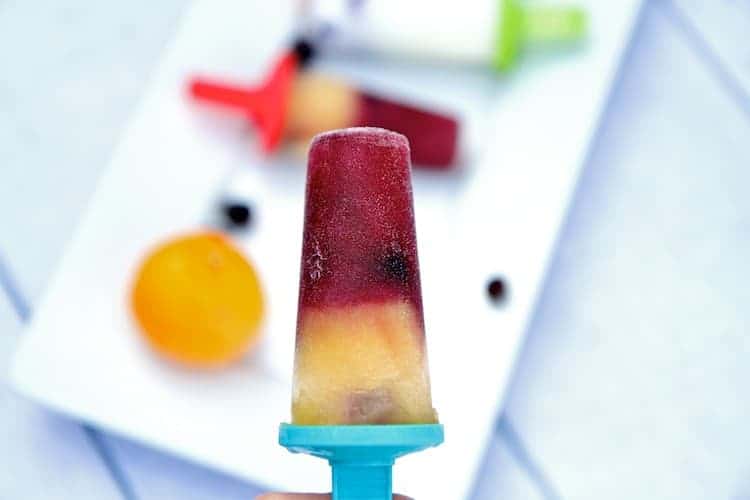 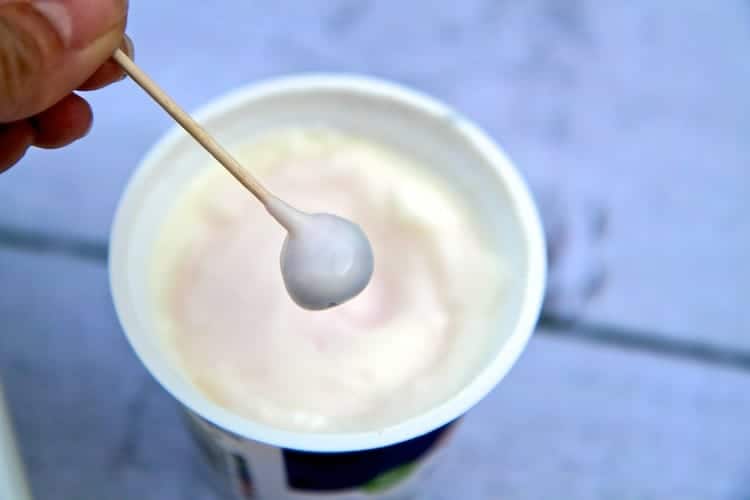 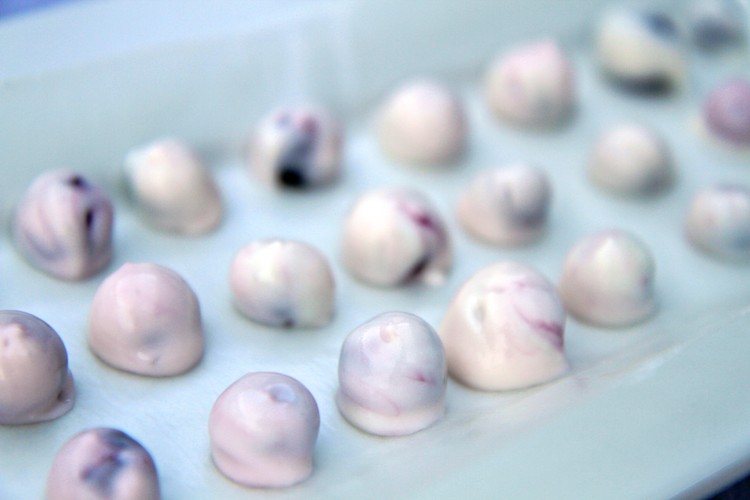 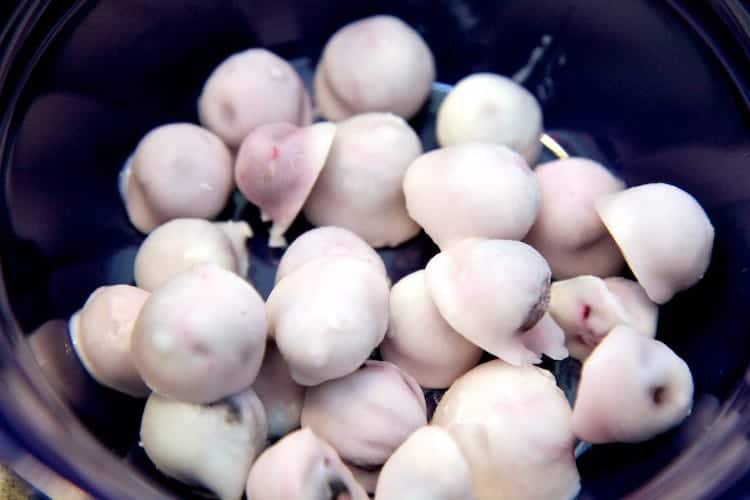 64 thoughts on “Simple Recipes with Frozen Blueberries for Toddlers”