It might just be one of the scariest things about parenthood, the day you have to let your child go out into the world, alone. There is so much to fear just the thought of them facing adulthood on their own feels unbearable. You can try and keep them safe for as long as possible, but there will come a point when you have to trust them. If they mention they want to study abroad, you might think you are having a heart attack. Stop looking up symptoms on the internet, take a deep breath, and hear them out. It could be one of the best decisions for their future.

According to UC Merced, they have found that 97% of study abroad students found work within 12 months of graduation and earn 25% more in their starting salaries. The experience might just be what sets them apart from their peers. 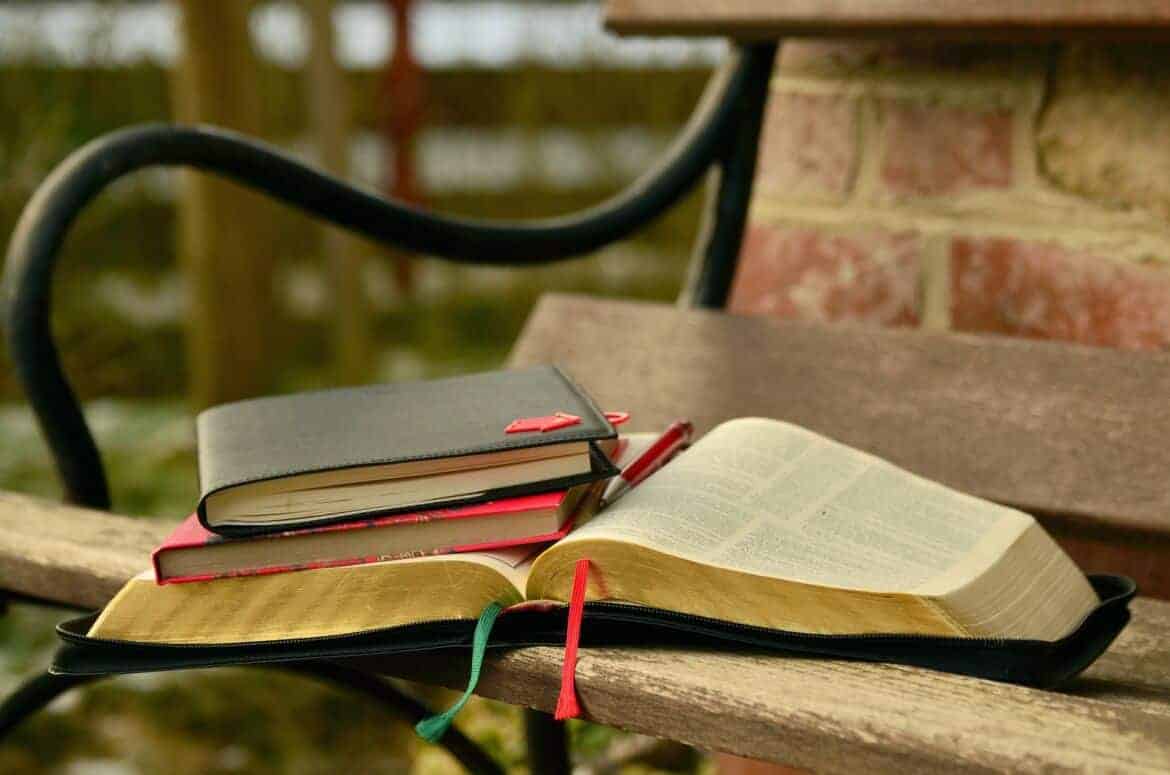 While your biggest concern might not be what you fear they will do, but what someone else could do to them in a foreign country, you shouldn’t immediately dismiss the notion. There are a lot of concerns that come with allowing a naive young adult to live in an unfamiliar country for a period of time, there are also a lot of positives that the experience can provide. After my own experience living in India for a summer, I encouraged my younger sister to spend a semester in South Korea, and we can both say it was one of the best decisions we made in our lives…even when our mother tried furiously to talk us out of going.

Before I left, I met with other students that had taken the same trip, and I kept hearing how life changing it would. However, it is one of those things you can’t understand until you have experienced it. I went to Kerala in southern India where I stayed with a host family. Each day we trekked an hour into the city where we observed at a Pain and Palliative Care Hospital and one day a week, we also taught English at the school just down the hill from our host family. A day into the trip, I specifically remember scurrying down a busy street in the city with a nun from the hospital, who mostly spoke German aside from her native Malayalam, and I felt this panic rise up inside me. I had traveled outside of the U.S. a handful of times and had never even thought of culture shock. Then, that day sweating in the unbearable heat, trying to translate German and Malayalam into English, and walking forever with new smells hitting me, people staring, and beggars pleading for money, I felt disoriented and lost. It wasn’t a weeklong trip, it wasn’t a vacation where I got to see only the best of the culture and sights. This was complete submersion, and I realized that nothing about it would be easy. 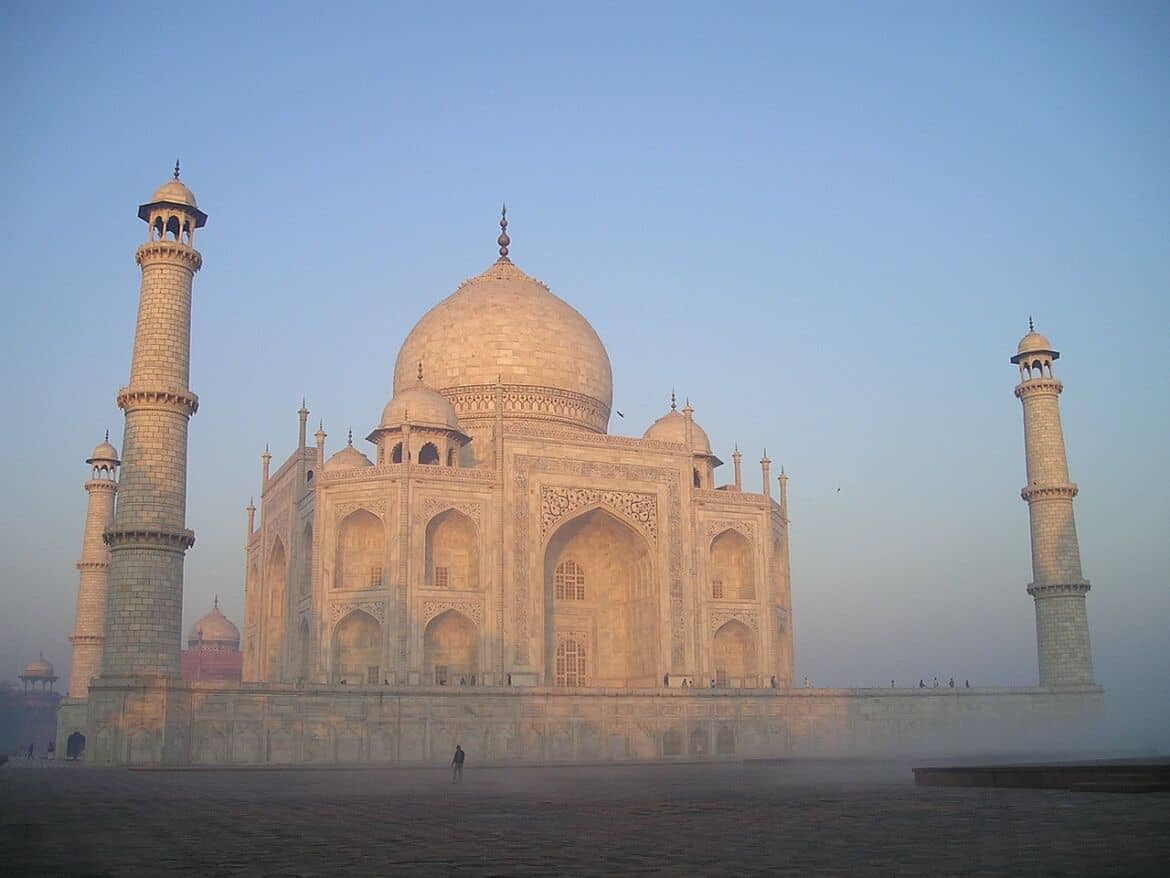 I admit, I was terrified most of the time on the trip. From navigating foreign airports, including a layover in Pakistan, to jogging one day only to suddenly come face to face with a massive elephant doing construction work – everything was unfamiliar and difficult. As I sat day after day at the hospital seeing the sick and dying, there was this monumental shift in my naive twenty one year old self. For the first time in my life, I realized just how insignificant I was in the face of the world. I realized there was so much more on earth than the ridiculous things I had spent so much time worrying over. It was also a turning point in my own ideas about faith and religion. Being there completely changed the person I would become. It humbled me and gave me a glimpse of what really happens in this world. My time in India visiting with patients dying from curable diseases, seeing the incomprehensible sadness in their eyes from living a life of hardship only to be met with an untimely death, it taught me lessons I would have never known otherwise.

I began to think more deeply about life and what my role was in the world. It made me want to learn anything and everything I could because ignorance felt like the biggest mistake I could make in my life. Above all, it made me want to live…and not in the immature YOLO kind of living. I wanted to be the best version of myself and somehow, someway create a legacy that would live beyond my small existence. It gave me a sense of urgency to seek the things I want in life and refuse to give up. Aside from the personal and philosophical ideas I learned, living in India set me apart. I proudly put it at the top of my resume, and frequently discussed the experience with anyone willing to listen. That trip made me an adult and gave me a sense of self worth. I returned home forever changed by India. 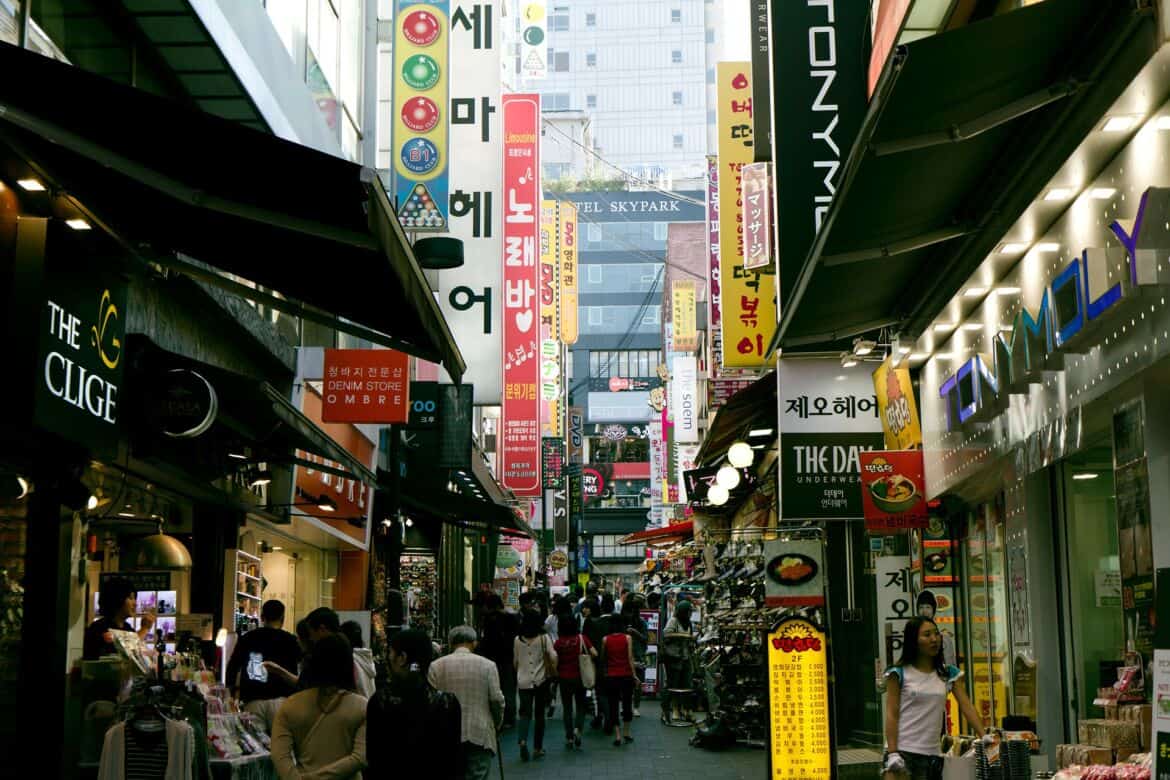 When my sister considered studying abroad just two years later, I told her she had to go. She went on to study in South Korea for a semester and had her own similar epiphanies as she embarked upon a once in a lifetime adventure. Studying to become a teacher, my sister faced an incredible challenge as she tried to teach a classroom full of children when she couldn’t speak their language, and they couldn’t speak any English. Learning to teach children in a culture completely different from her own, gave her a wider array of strategies to approach the art of teaching. It taught her to think beyond the tools she had been handed and to improvise. Most importantly, it taught her how to connect with her students even when they had nothing in common not even a language. The experience gave her the confidence and the resume to become the teacher she knew she could be.

By studying abroad, it opens your eyes and your world. It broadens the scope and grasp of what is important in life. Being immersed in a foreign culture is shocking and humbling. Understanding poverty, politics, cultures, and the ties of humanity across the expanse of borders is what makes us better people. It makes us people that are willing to fight and strive to make the earth a better place than when we found it. If your child is thinking about studying abroad, it is worth consideration. Here are a few things that might help you in your discussions. 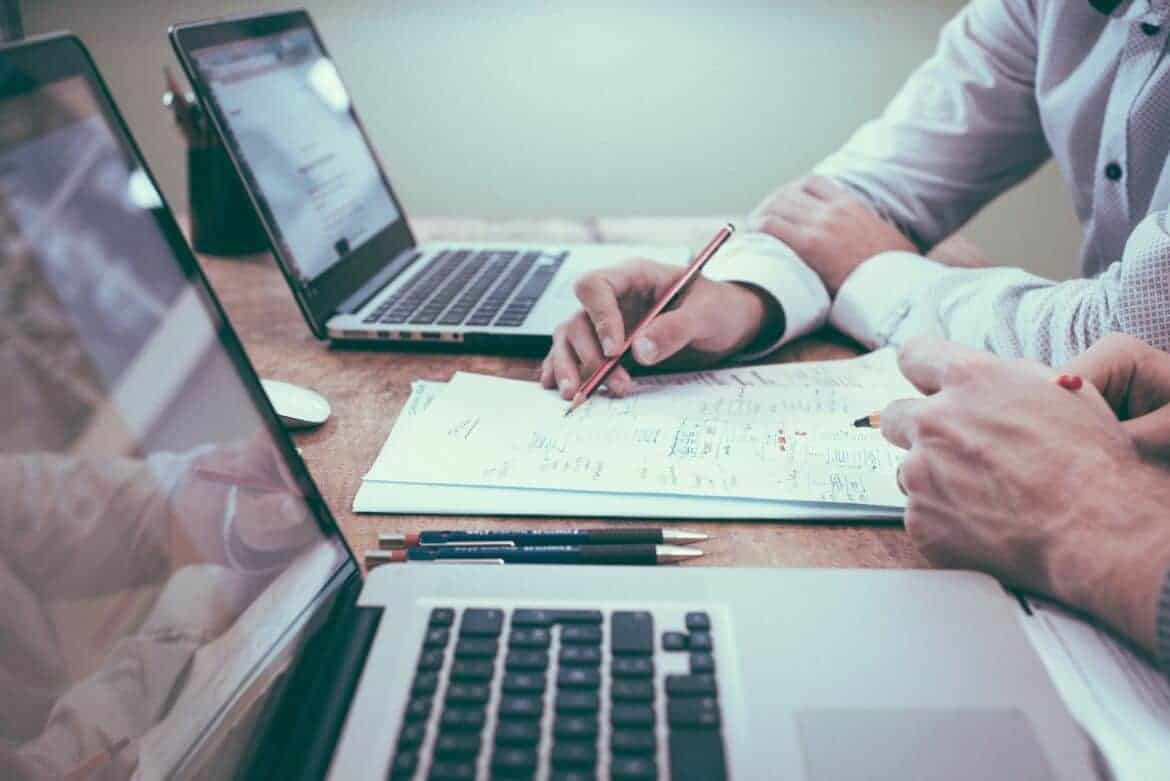 Choose A Program That Makes Sense

Students should use study abroad programs to enhance their degrees not spend a semester enjoying the beach. Choose a program and a country that makes sense with their overall degree and will allow them to earn the most credits. Studying abroad isn’t cheap, and it is about learning real life experience. Choose wisely.

While considering your program, do thorough research. Visit the Homeland Security site to get a better understanding of the countries being considered and their safety. The site has commonly asked questions and a variety of tools to offer overseas travelers all they need to know. Speak to the college as well and meet with other students that have already participated in the study abroad program. This isn’t anything to take lightly, and your child should feel completely comfortable with where they are going and what they will be doing.

Once you have a country chosen, learn about the culture, cuisine, language, necessary shots, and everything your child will need to have a successful experience. They should go equipped with at least a few phrases of the native language and understand cultural norms. When I went to India, I went with a student that was left handed, and in India the left hand is considered unclean. There were a lot of awkward encounters that could have been avoided had he understood this. Make sure your child is completely prepared to stay in a foreign country and how they should handle themselves as to avoid being offensive.

Be sure your child uses their tech savvy knowledge to stay connected and safe. There are apps for pretty much everything that will aide your child throughout their trip. Try Viber to text and call when connected to WiFi so your child can stay in touch with you. An app called Safeture works in over 200 countries to receive real time updates on warnings, alerts, and safety tips. It also has SOS response numbers. They can use SayHi Translate to ease communication barriers while traveling.

Give your children the chance to have a profound experience they will carry throughout life.

1 thought on “Should Your Child Study Abroad?”