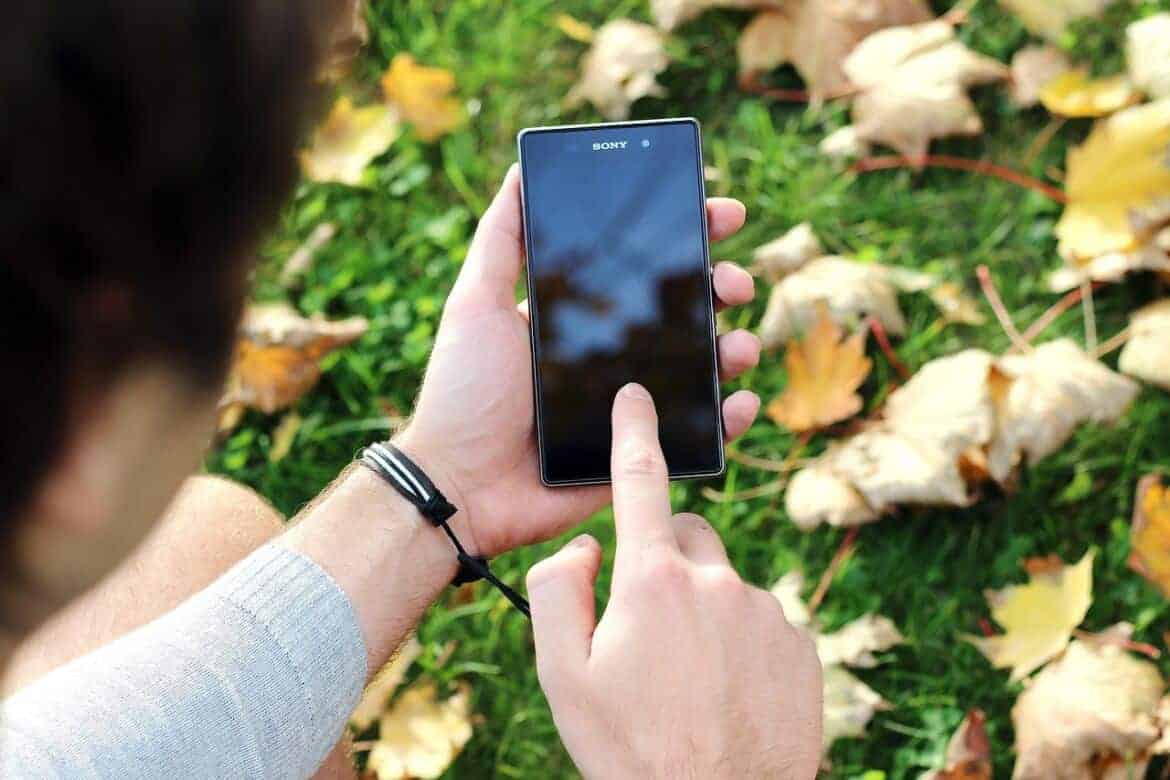 Why NOW is the Time Get an Unlocked Smartphone

For starters, carrier incentives for purchasing locked smartphones were far too tempting for the average consumer. Purchasing phones at full price was nearly unheard of for the majority of consumers. There simply weren’t enough incentives to go unlocked. Then there was the fact that price differences between locked and unlocked smartphones were notable. Now, the mobile carrier landscape has changed. It seems that contracts are a thing of the past and with it, the incentive to purchase carrier specific phones. Consumers are now purchasing phones at full price whether that’s all at once or through carrier provided payment plans.

Android phones in specific are notorious for coming preloaded with carrier specific bloatware. You know, those annoying apps you never use but can’t delete? Buying unlocked smartphones from retailers like Best Buy allow you to alleviate those problems.

Unlocked has always been the way to go for those who travel abroad. When international roaming plans continue to come at a premium it’s well worth the investment to purchase an unlocked phone and pop in a local sim card whenever you get your destination. You can read all about why we think the unlocked smartphone is the smart decision for travelers.

Whether you’re moving across the country or just looking to take advantage of the better deal, unlocked smartphones offer the convenience of switching carriers anywhere, anytime. While you might be without contract with your current provider, you probably still have a carrier specific phone. Which means switching just became more expensive and time-consuming as you will need to purchase a new phone.

Both of these unlocked smartphones are available only at Best Buy and work with the following major carriers: AT&T, Verizon, and Cricket.