Though it may seem neverending, winter always comes to an end each year – even in the frost-tipped northeast or the upper reaches of the Dakotas. Before you know it, spring will come along, and with it the desire to travel. What is it about the dwindling icy cold that makes us restless? The poet James Thompson wrote, “Come, gentle Spring! ethereal Mildness! come.”

Of all the destinations in the U.S. to visit, San Francisco ranks at – or very near – the top of the list, for both local and international visitors. There are limitless ways to see the city. You can rent a furnished apartment for a month on an online platform like Zeus and experience the city as though you were a local – with a zip code, a mailbox, and everything. You can stay with a relative or your college roommate who left for the big city to make a name for herself.

Although not every city has them anymore, independent bookstores are making something of a comeback. However, San Francisco’s City Lights Bookstore has been here for nearly 70 years, and hopefully, it isn’t going anywhere any time soon. 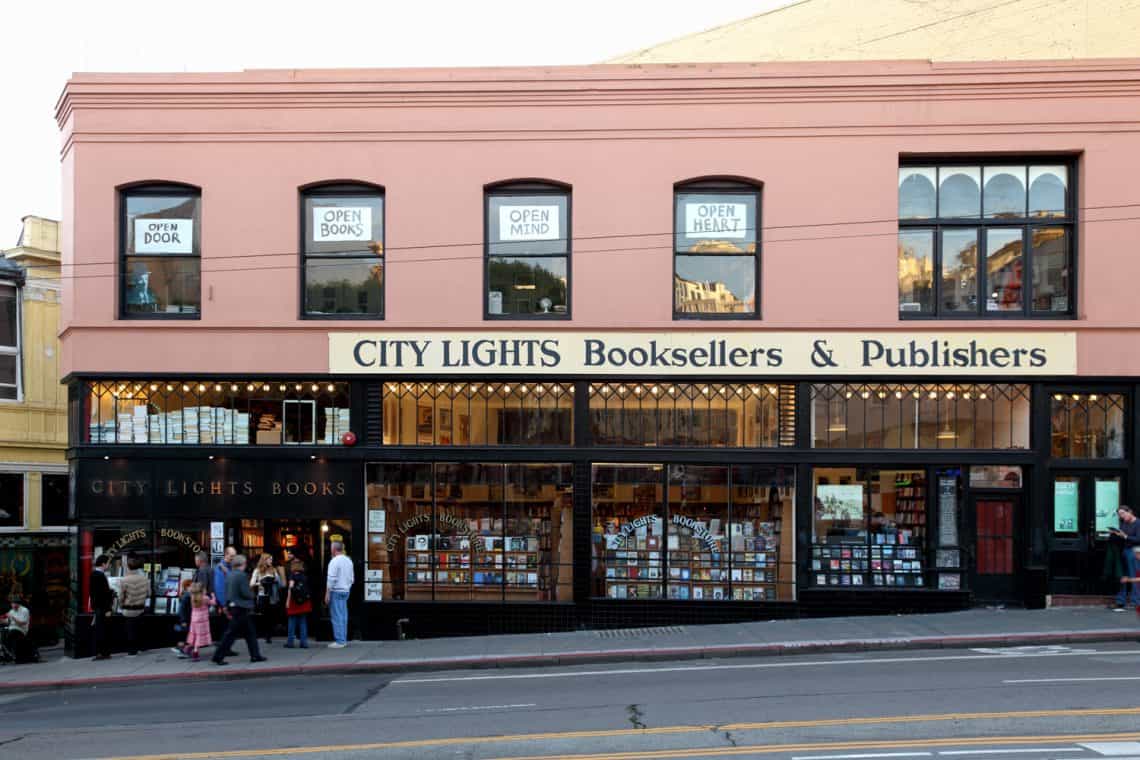 Allegedly you can sit in the basement and read a book cover to cover, if you’re so inclined, without anybody harassing you. Lawrence Ferlinghetti, a pretty famous beat poet, and a businessman named Peter Martin opened the store in the early 1950s with a total investment of $1,000. It’s possibly the most famous bookstore in America, and among its claims to fame is the fact that, as a book publisher, City Lights published the controversial “Howl” by Allen Ginsberg. You can catch live poetry performances here several times a week in the place where Ginsberg once read poetry. Pretty amazing stuff, right?

One of the biggest tourist draws in all of San Francisco is Fisherman’s Wharf. This is where you can be excused for buying chowder in a sourdough bread bowl. Buy a pass and have access to all of its attractions, including Madame Tussauds wax museum and the Aquarium of the Bay. The bottom line: It’s a tourist attraction, and you’re totally forgiven for acting like one!

As you know from the mid-1990s movie called “The Rock”, this is the nickname for Alcatraz. Tours are managed by the National Park Service, and it’s popular enough that you probably need a reservation. Yes, you too can see where Ed Harris flipped out, where Nicolas Cage came to save the city from certain destruction, and where Sean Connery made us laugh. Bring a jacket – it might get chilly out there. 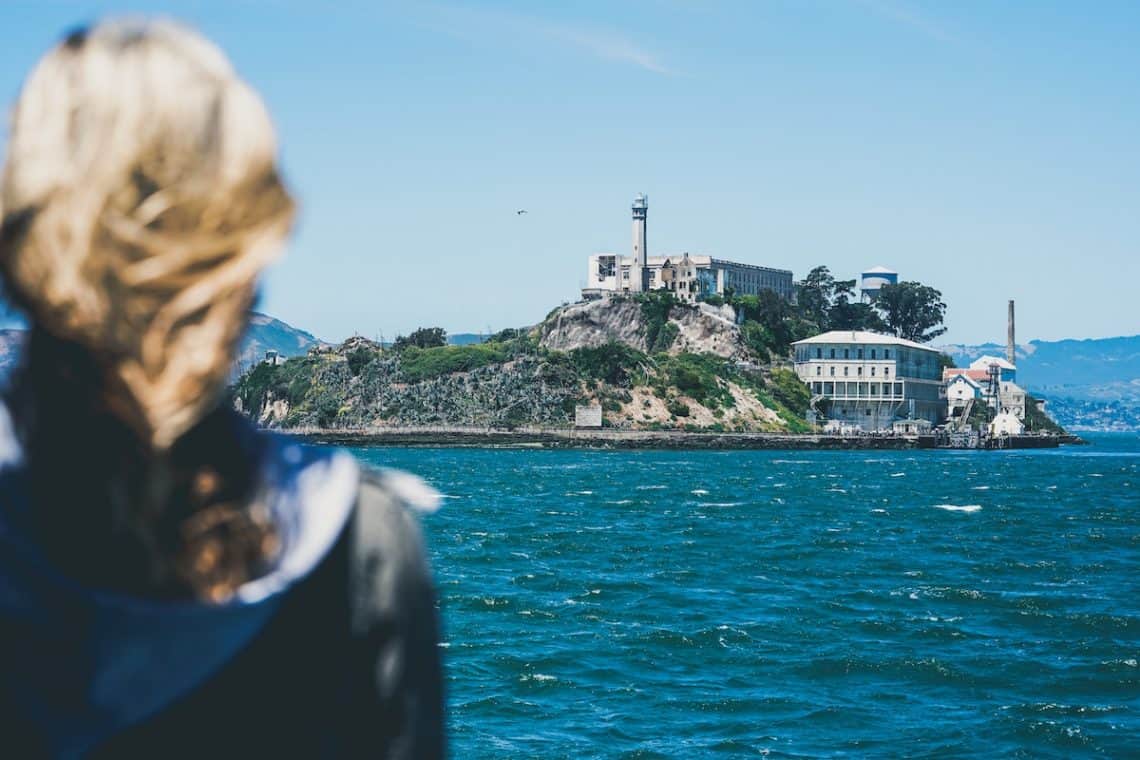 Oracle Park is the bayside baseball stadium that is home to the San Francisco Giants, and by bayside we mean… bayside. The stadium is surrounded on two sides by the water, making it perhaps one of the most memorable stadiums in the country. Baseball season runs from March until September, so your springtime visit is just in time.

You’ve seen it on every television show and movie about the city, and now it’s time for you to visit it in person. There are so many ways to see the bridge in all its splendor, too. Take a hop-on-hop-off bus tour and cross the bridge itself. Take a boat cruise of the bay, and you’ll see it towering above. There are walking tours and bike tours and airplane tours, too – basically, they’ve thought of everything. If you’re visiting San Francisco as a tourist, you’re probably not going to be able to avoid it, so rip that bandage right off and embrace the Golden Gate Bridge! 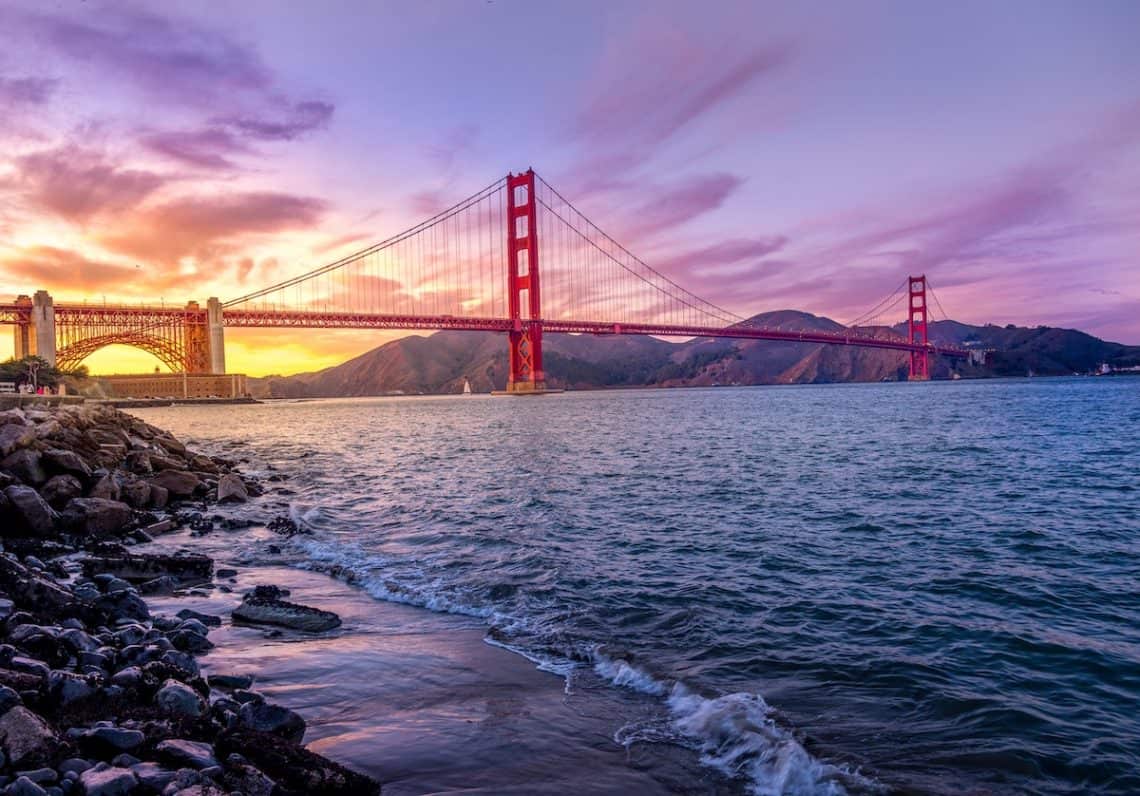 This list could go on and on. Some of the greatest restaurants and hotels in the world are in San Francisco, as are some of the best places to drink cocktails, wine, and beer. If food and beverage culture aren’t quite your thing, there’s history and art to see, the outdoors to play in, and enough opportunities for shopping to satisfy the most particular fashionista. So take heart, because winter is nearly over, and with spring comes time to see the world!