I’ve been a loyal Macbook user for the better part of a decade now and one of the major reasons is that with each release it gets better, faster and more streamlined. However, I hit a stumbling block with my 2015 model Macbook Pro. On the one hand it faster and more powerful than before, yet remarkably thinner and lighter – great for someone who travels the world with their tech. It utilizes Intel’s third-generation Core architecture to keep the processor, cache, graphics processor, and memory controller on a single chip. This is fantastic in terms of speed but left me with very little storage unless I wanted to watch the price tag increase by leaps. To compromise, Apple began offering increased cloud storage for nominal fees and even added the option of auto uploading everything on your desktop. When I’m home this proved to be an effective means getting around the storage shortage thanks to blazing fast and reliable Wi-Fi. 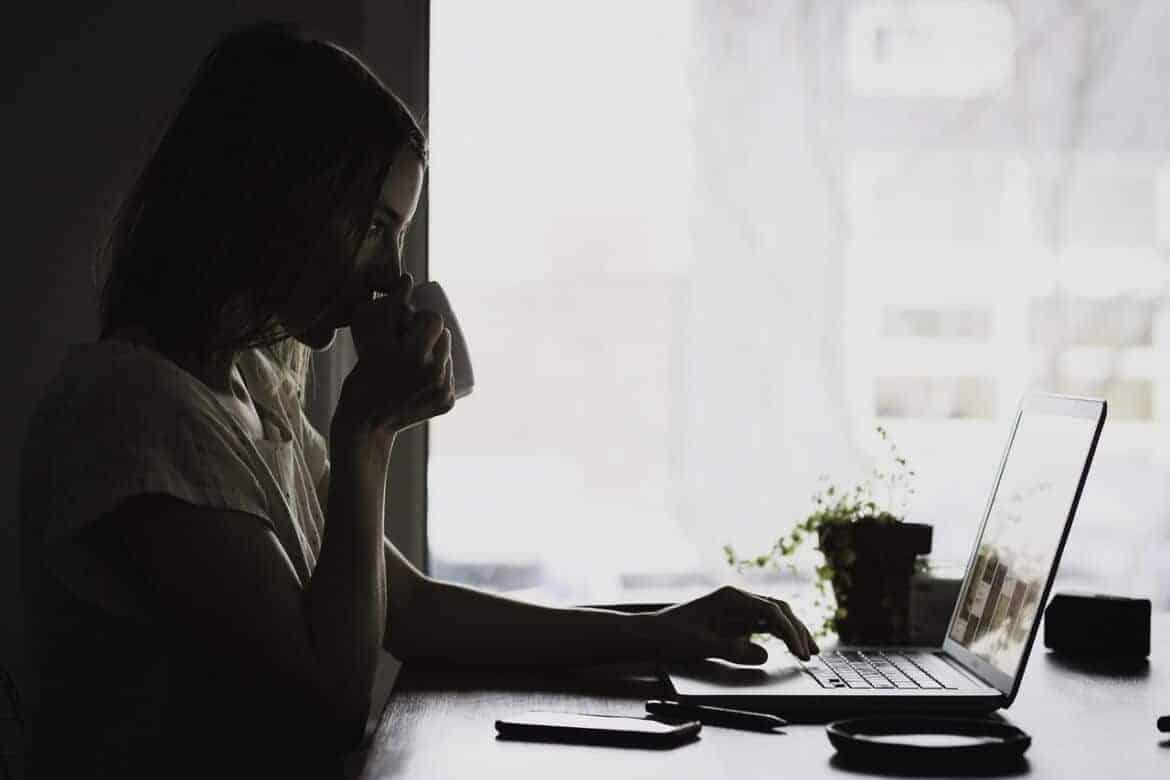 But fast and reliable are not two words I would use to describe the Wi-Fi situation I often find myself in while traveling. Which is unfortunate as those are the times I find myself constantly dumping large photo files on my laptop. I began carrying around an external hard drive that did it’s job well but it was inconvenient to constantly hunt down files. It got to the point where I found myself trying to justify taking a loss on what was essentially a brand new laptop. That’s when I found TarDisk. It was literally like nothing I’ve seen on the market before – at least not for Macbooks. Unlike external hard drives or the Cloud, TarDisk uses Pear technology to pair my onboard memory with theirs.

It was as simple as sliding TarDisk into my SDXC port to instantly boost onboard storage. Integration was *that* seamless. Time Machine backups, programs and everything else in OS X continue to work as before. It also organizes files that I access most and puts them on the faster drive. The things that you access most are automatically moved to the faster drive to maintain the fastest speeds! 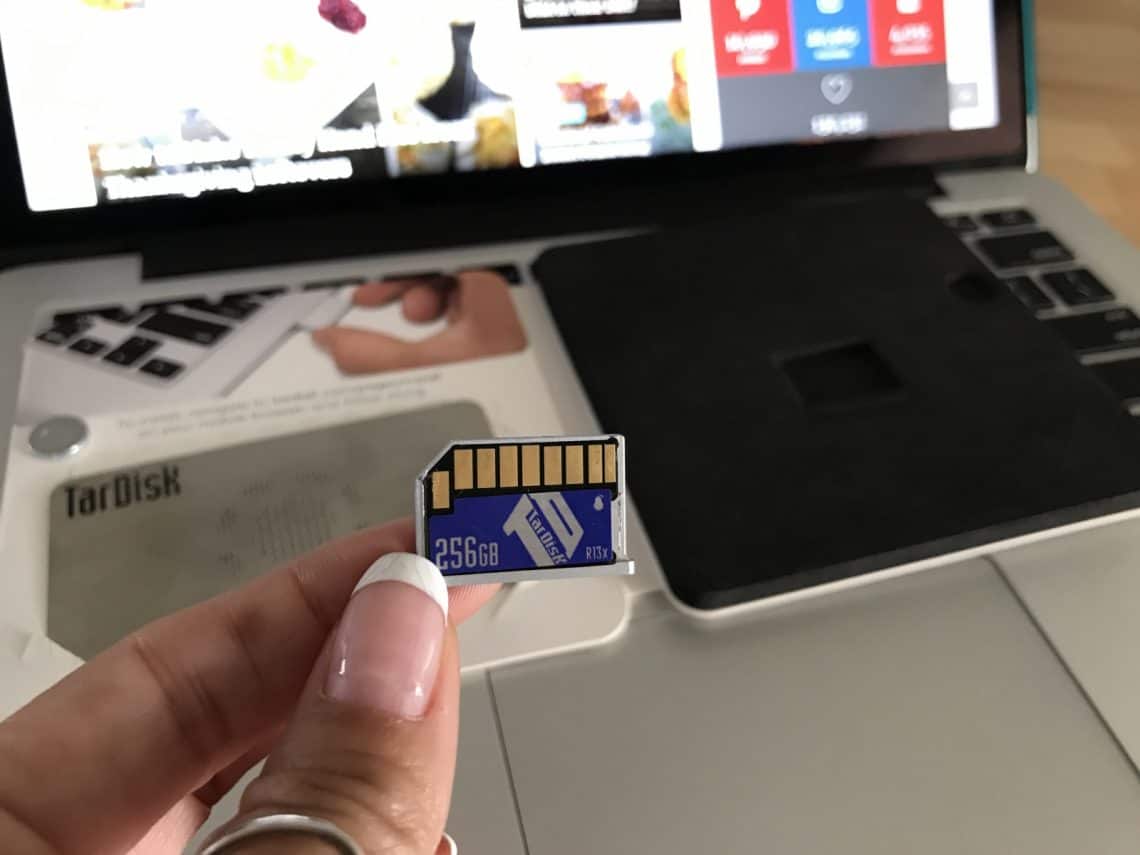 TarDisk is also surprisingly sturdy for something no bigger than my thumb. It’s waterproof, temperature proof, shock proof, x-ray proof (great for TSA!), and magnet proof. Now, all of my files are right where I need them when I need them. No longer do I have to hunt through a pile of external hard drives and it cut down space in my travel bag – or worry about a drive being lost or stolen!

Available in 128GB and 256GB sizes. For more information, check out their website.