Gulden Draak Cake
2016-05-19 14:32:33
Write a review
Save Recipe
Print
Prep Time
30 min
Cook Time
1 hr
Prep Time
30 min
Cook Time
1 hr
For the cake
For the frosting
For the cake
For the frosting
By Gulden Draak
Surf and Sunshine https://www.surfandsunshine.com/
Gulden Draak is now encouraging beer lovers, beer connoisseurs, and even those not yet sold on the art of beer drinking, to Conquer the Dragon.  Check out the Gulden Draak Facebook page to learn more about experiencing the Golden Dragon. Try one of the Guldren Draak beers and post to social media with the hashtag #ConquertheDragon or #GuldenDraak and be entered to win some hot swag! 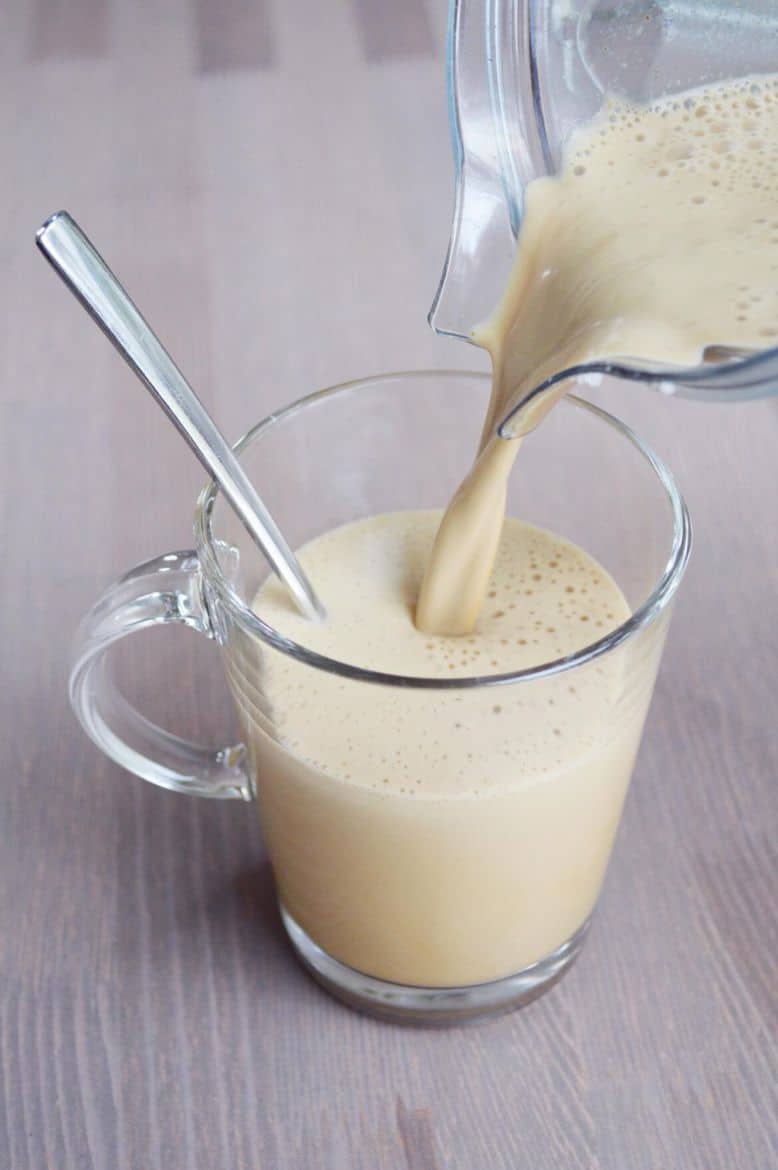 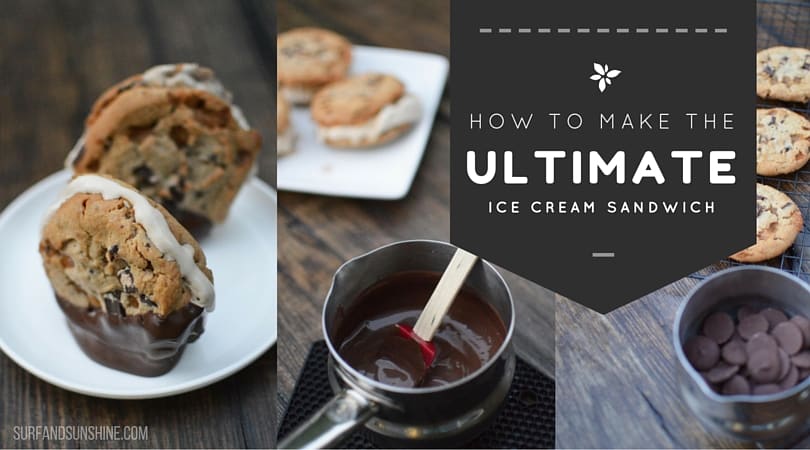 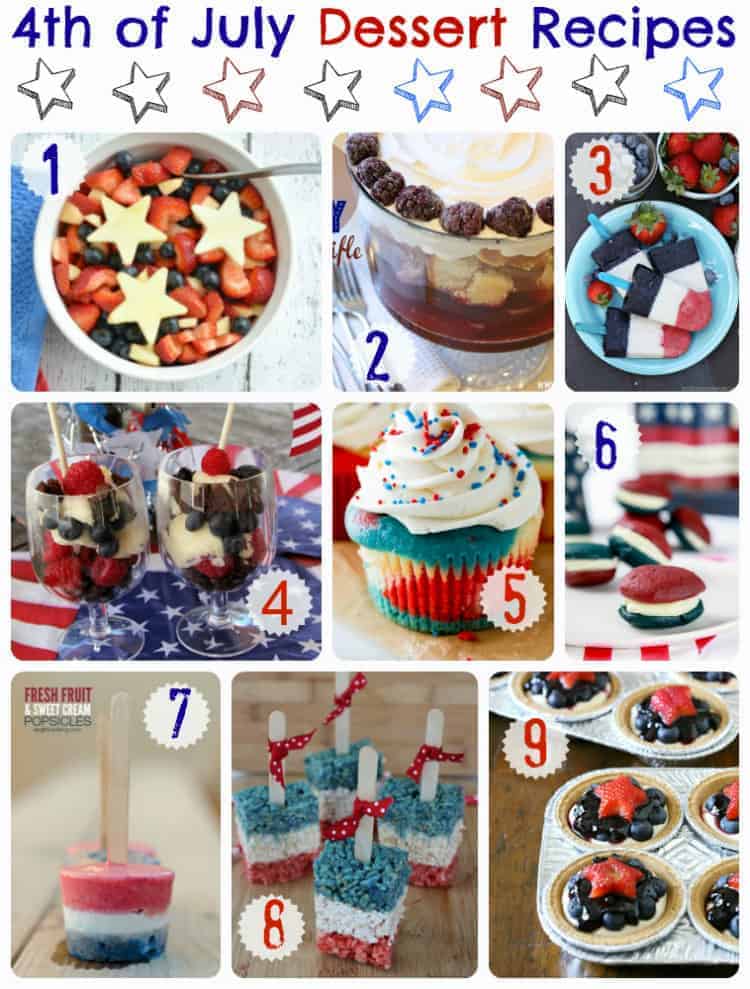 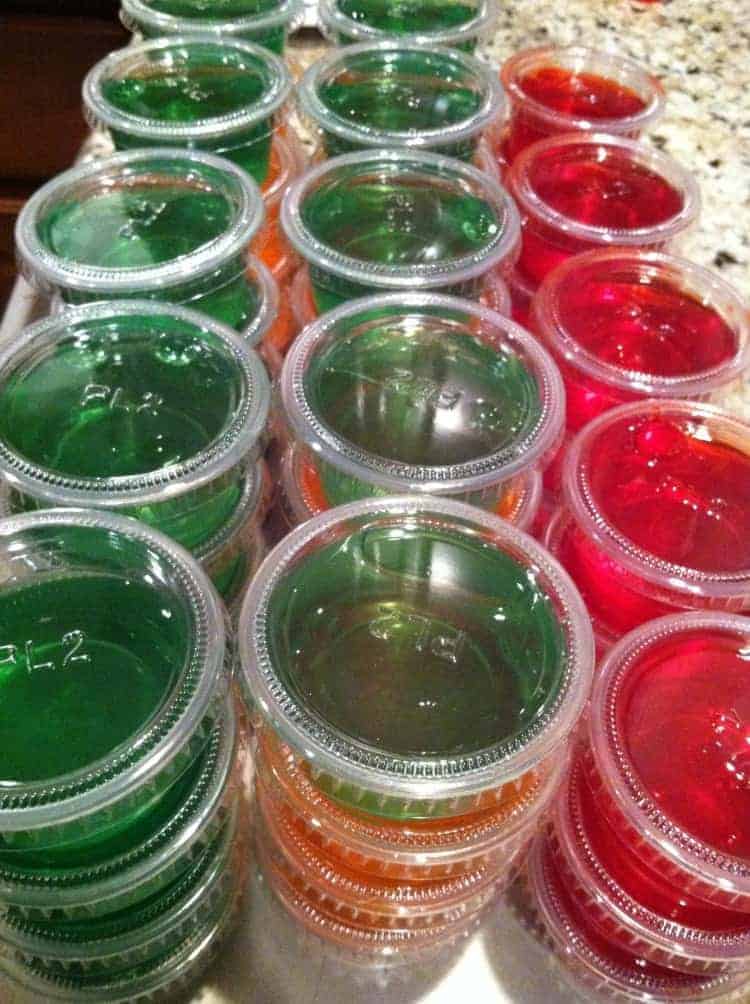 How to Make Jell-O Shots: Unique Recipe Ideas Based on Popular Bar Shots 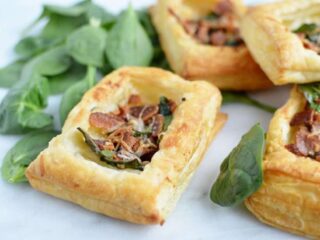 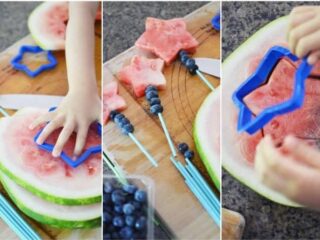 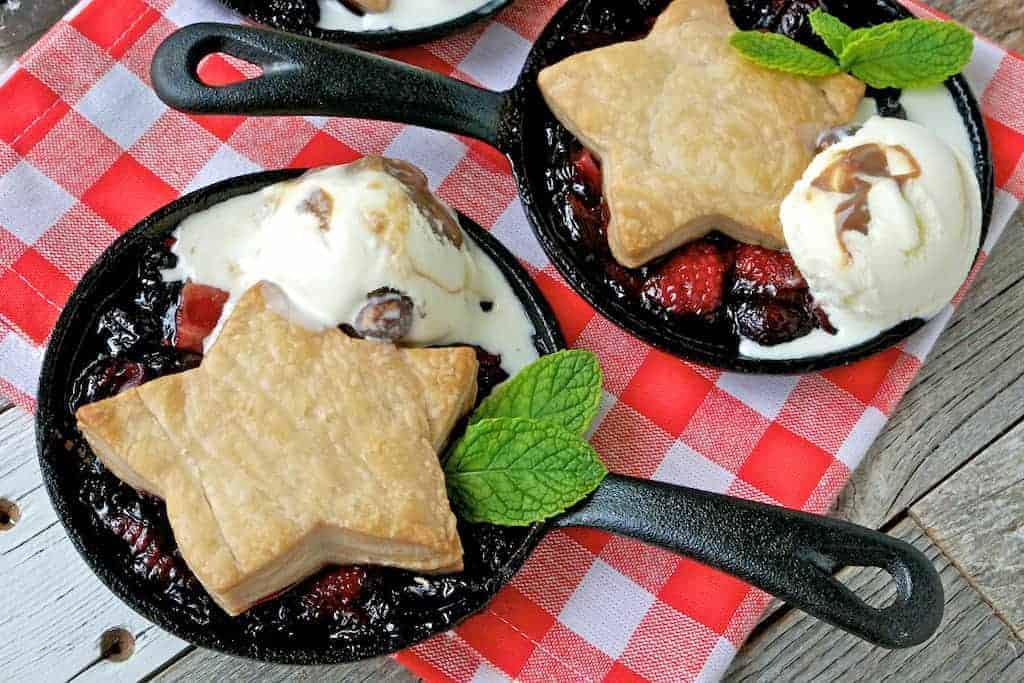 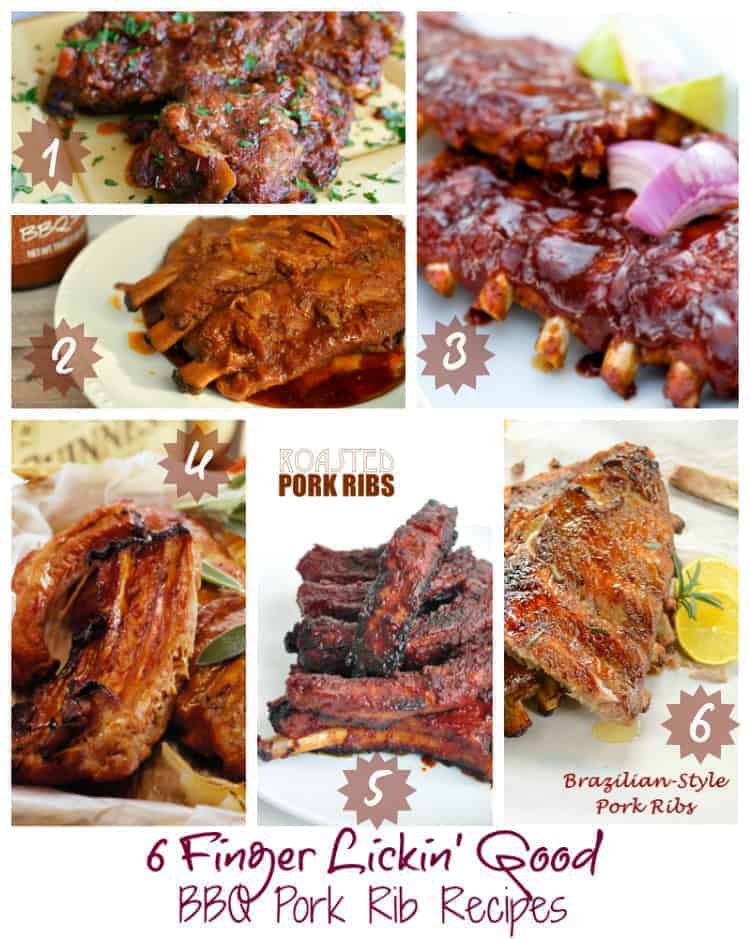 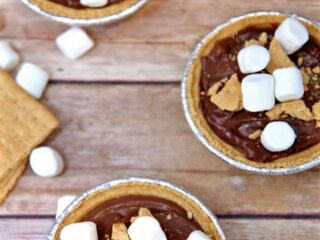