Also read:  Explore the Wild Side of The Living Desert Zoo & Gardens 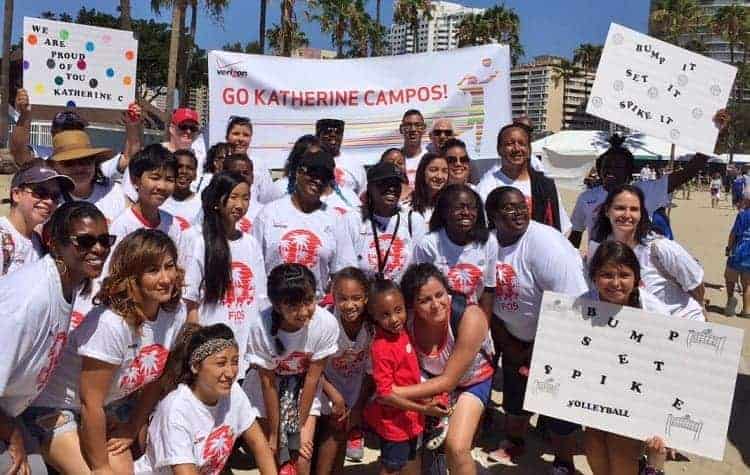 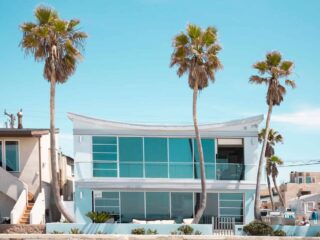 4 of the Most Pricey Neighborhoods in Los Angeles 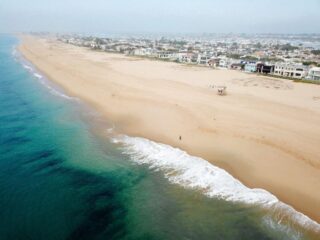 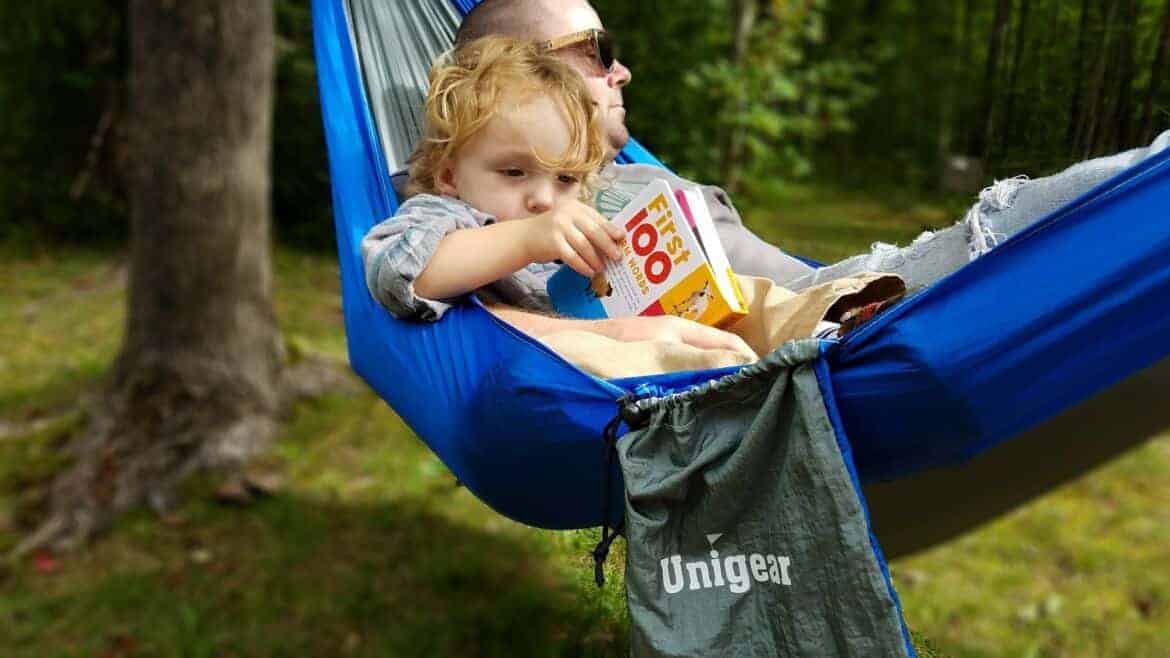 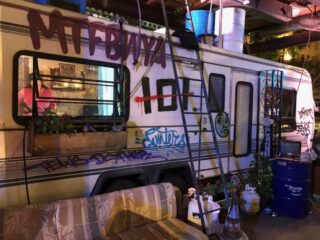 I’m Ready for the Ready Player One Challenge, Are You? 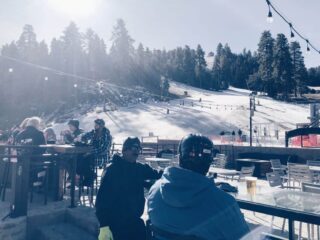 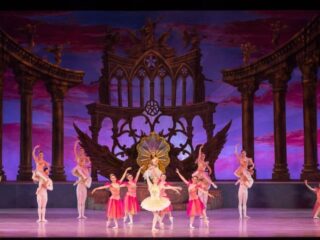 Long Beach Ballet’s The Nutcracker: A Holiday Tradition for All Ages 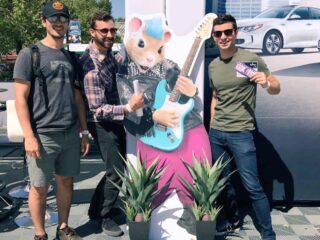