Ahhh I remember the days before kids. Nights when going to bed at 11pm was ‘early’ instead of ‘late.’ Days when I could walk out of the house with nothing but my purse and my keys instead of a diaper bag, sippy cups and dance bags. Nights when I laid my head down to sleep and didn’t lift it again until the morning.

Speaking of babies and sleep. Who came up with the term “slept like a baby?” Did they know what it’s actually like to sleep like a baby? It’s getting up every three to four hours, or six, if you’re lucky, middle of the night diaper changes and bottle feedings, and it’s not just the baby! Not even the 6-year-old sleeps through the night. Sleep becomes a commodity you barter with your spouse over. It’s one of those little things you appreciate more after parenthood, so much more. 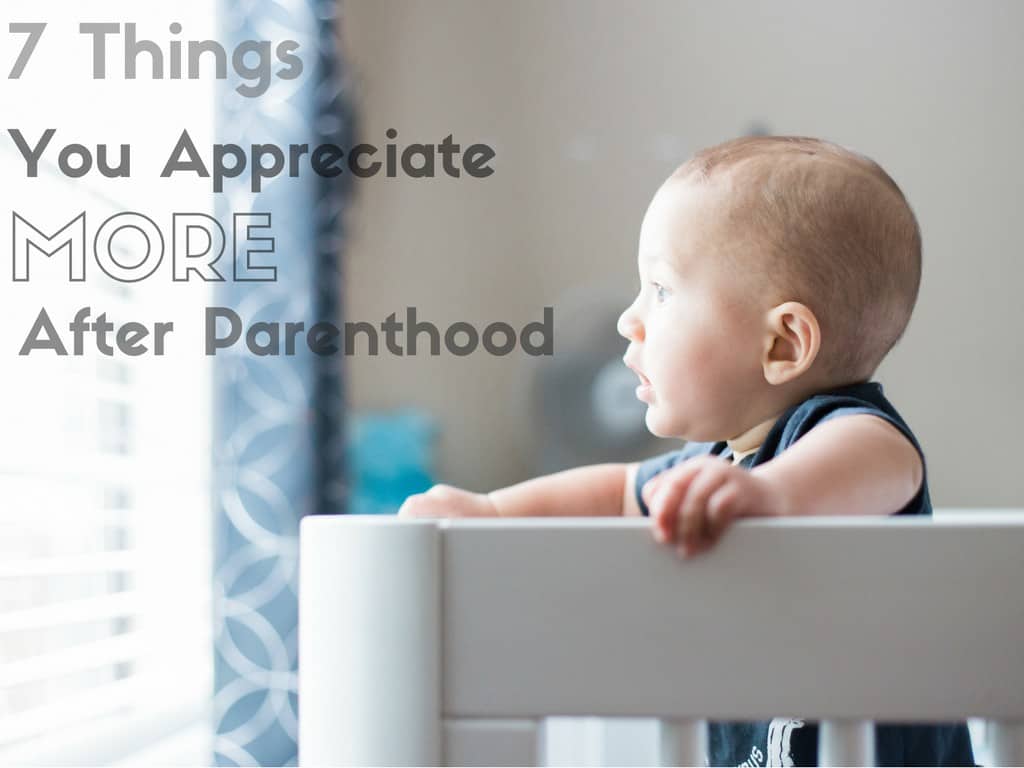 These nights are few and far between. So when you do get one it’s sunshine and rainbows for days afterward. Until the deprivation catches back up with you. 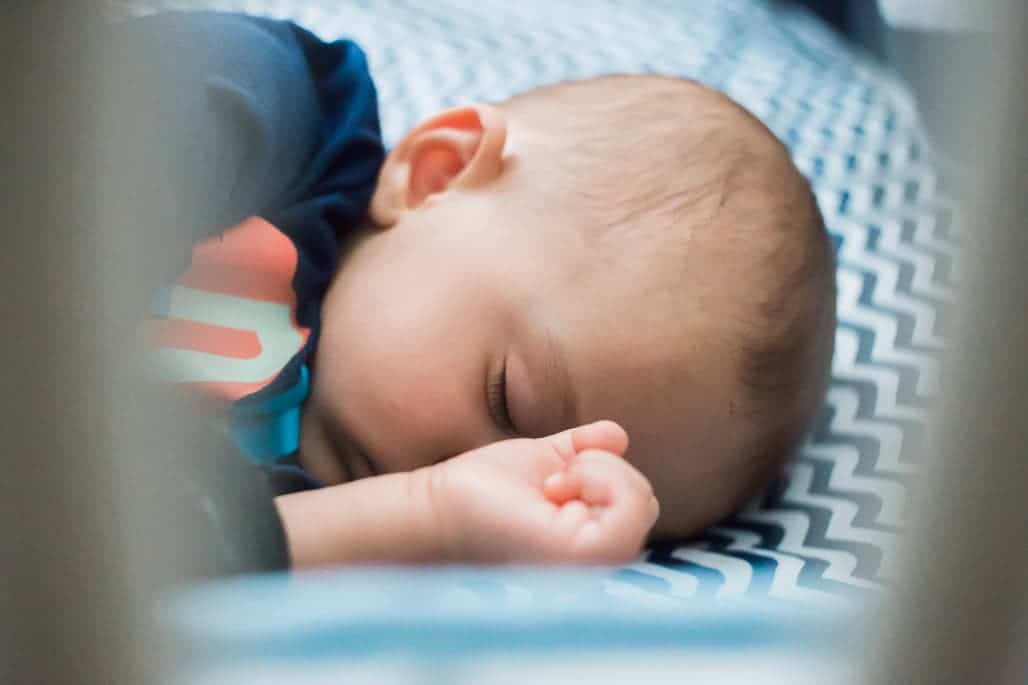 Pharmacies, restaurants car-side to go, drive through coffee and yes, even the occasional fast food. You better believe we’re all over it. Loading and unloading a car seat is the bane of my existence. I have a permanent bruise on my arm from hitting it on the door. All of that for a 5-minute errand? No, thank you.

Online shopping has always been awesome. Amazon Prime is my jam! The peanut butter to my jelly. But I have never appreciated online shopping more than when I had children. I love shopping for diapers and wipes!!! Said no one ever. Listen to your 6-year-old critique (read: judge) your fashion choices in the dressing room at the mall? Not me. Online shopping is all that is good in the world.

The last shower I took had an audience of three. It was super fun. I even got to shave one of two legs. These days, when I get the chance to take a long hot shower, I soak up every minute of it. 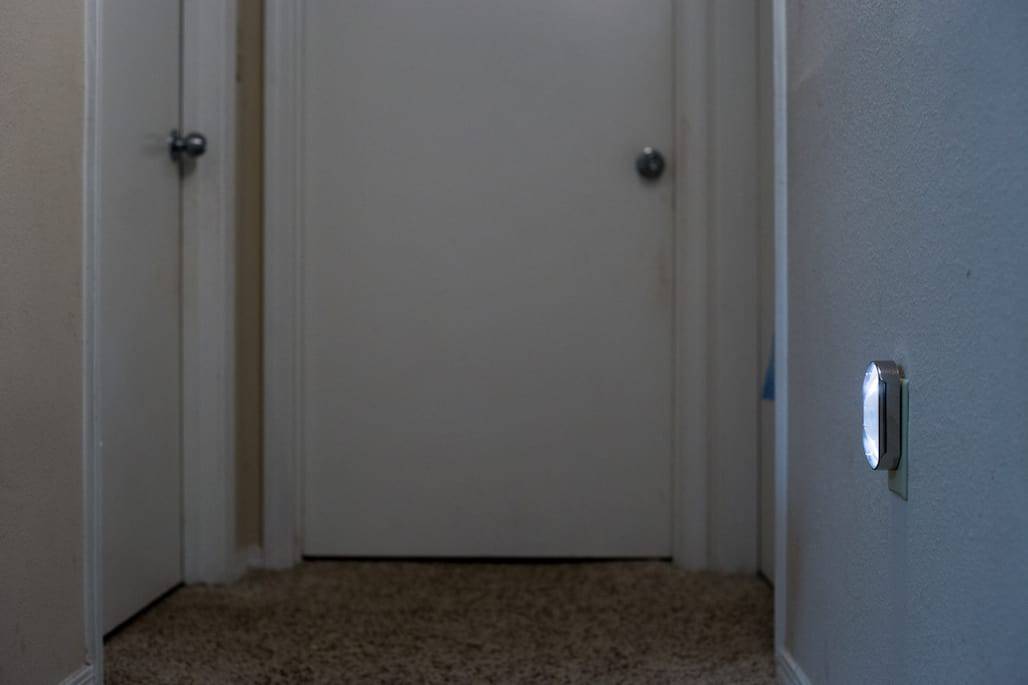 It only takes a few stubbed toes and a nasty bruise on your shin to realize you need some sort of night light. Originally we were using the bathroom and closet lights and very craftily adjusting the amount of light by opening/closing the door. Fancy right? It also burnt through three light bulbs in a month. 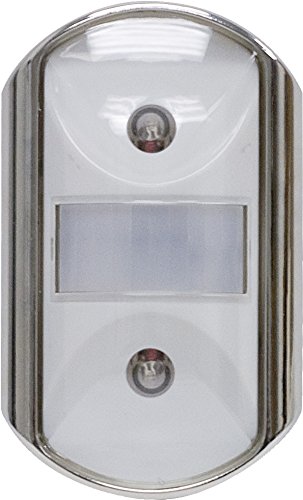 Now we have these amazing GE Motion-Activated LED Night Lights. They were super simple to set up. Just take out of the box and plug in. We put one in the hallway for Maddilyn’s middle of the night trips, as well as the bathroom and in our bedroom for midnight feedings. The motion sensing feature saves on energy consumption and helps me sleep better at night because I honestly hate sleeping with lights on. Plus, it detects motion from up to 20 feet which is great because the outlets in our home were not designed with nightlights in mind, so they’re out of the way but still within range thanks to this feature.

I have always been appreciative of my parents but I never truly understood all that they gave, all that they sacrificed for me, or how very much they love me.  Now that I’m a parent, I’ve developed a true appreciation for everything my parents are to me.

When you become a parent, it’s inevitable that some friends will drop to the wayside. Part of it is that you become a terrible friend, yourself. We’re bad at returning phone calls, we cancel plans last minute and our kids will always come first. But in this process, you also you get to see who those rare gems are. Ones that stick with you through it all. That are there when you need them most. That get where you’re at in life. That don’t think less of you when you admit that you’re really just winging this parenting thing the best way you know how. That don’t judge you for not having taken a shower in two days. They’re a treasure. Value them.

This post is sponsored by GE through Acorn. All opinions remain my own.

1 thought on “Seven Things You Appreciate More After Parenthood”