Wow! Verizon set to launch Voice-Over-LTE (also known as VoLTE) service nationwide. This is something all of the major carriers have been working toward but the fact that it’s coming to the nations largest 4G LTE network is cause for celebration.

What It Will Bring

Verizon customers will enjoy some pretty cool features with the upcoming release of Advanced Calling 1.0, like natural sounding HD voice and video. This will greatly improve the sound quality of a phone conversation, which means you’ll be asking “Can you repeat that?” less often. It also means superior noise canceling technology. According to Roger Entner, “You no longer hear the cars racing by when you’re talking on a busy street.” And for those that are camera shy (like me), the One-Way Video calling feature will be your best friend.

But the most exciting feature? Verizon customers will be able to make and accept video phone calls without needing an app (think FaceTime or Skype). Everything is already included on your compatible phone. Greg Dial, executive director of mobile services for Verizon explains, “The tight integration of the video calling feature is also significant. You can launch it right from the dialer. There’s no opening a separate app.”

Also read:  Someone Finally Gave the OtterBox a Stylish Makeover

Like other video phone call services, the calls will count towards your monthly data package – so make sure that you’re connected to your home wi-fi if you have it.

What You Need To Know

As this new service rolls out there are few a things you should know. The video chat feature and the HD voice only work for calls that take place between Verizon Customers, on VoLTE Compatible phones within the 4G LTE Network. For instance, the feature will not work for Verizon customers that try to call an AT&T customer.

If you’re ready to embrace the change, and have a compatible phone, Verizon will be offering you the chance to take it! If you prefer to play it safe and wait for any potential glitches to be sorted out, Verizon allows the service to be switched on and off in the device settings.

It’s also important to note that it’s not yet known which devices will support this technology at launch so stay tuned! It is rumored that Apple may also be including the feature in the upcoming iOS 8 launch for iPhone 6.

Surf and Sunshine is a member Verizon’s #VZWBuzz Lifestyle Blogger program. All opinions remain our own. 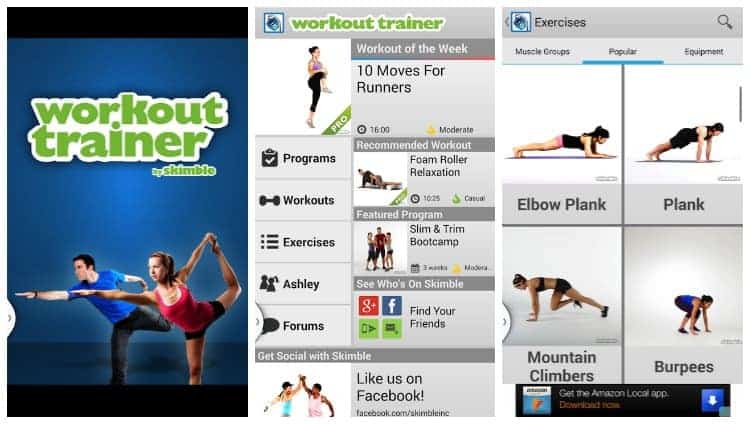 3 Free Fitness Apps To Keep Your Fitness Resolutions In Check