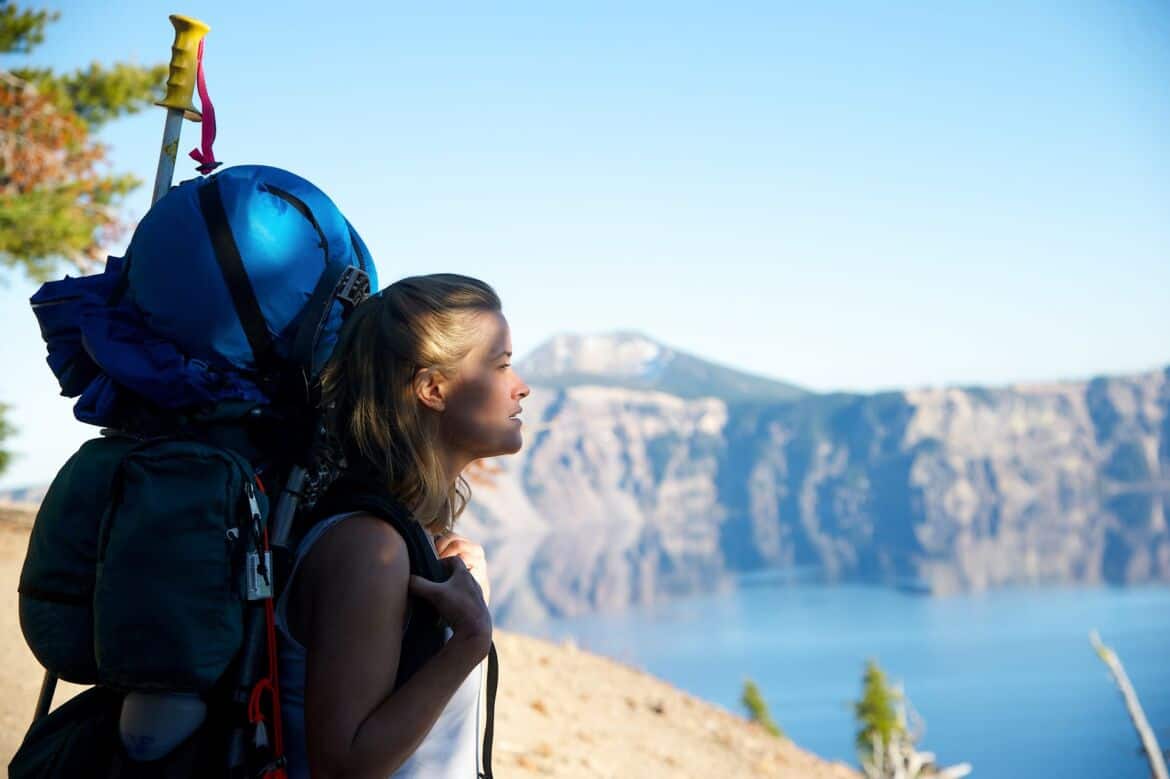 Could you find strength in the Wild?

A Learning App For Kids Featuring Their Favorite Characters